Kristina (Кристина Макеева）, a photographer from Moscow, traveled to Japan during the cherry blossom and brought back amazing pictures showing a fairytale-like land. 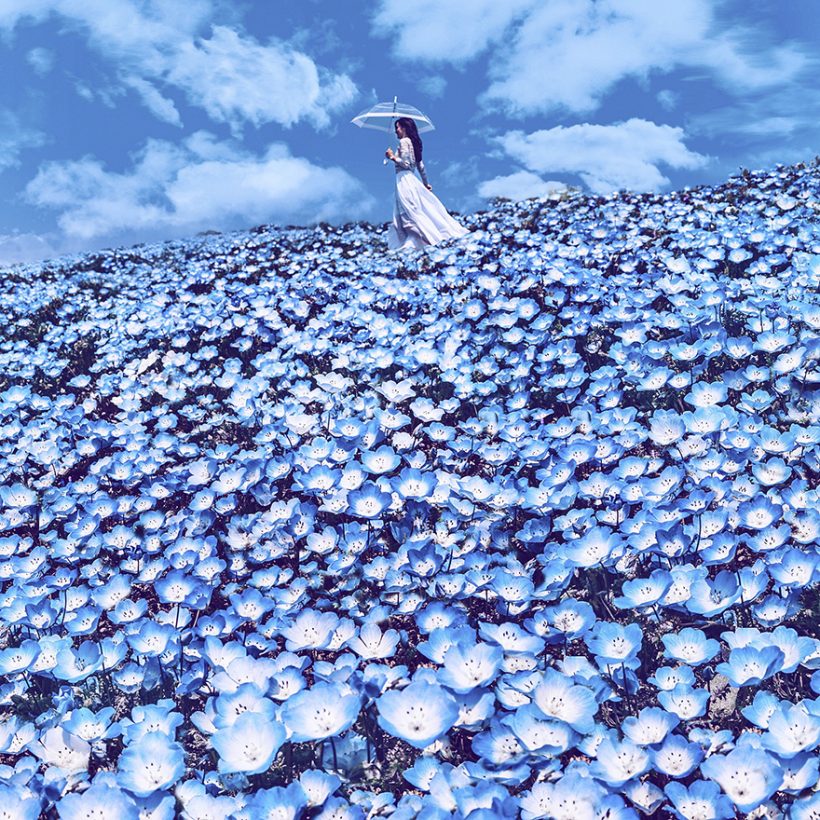 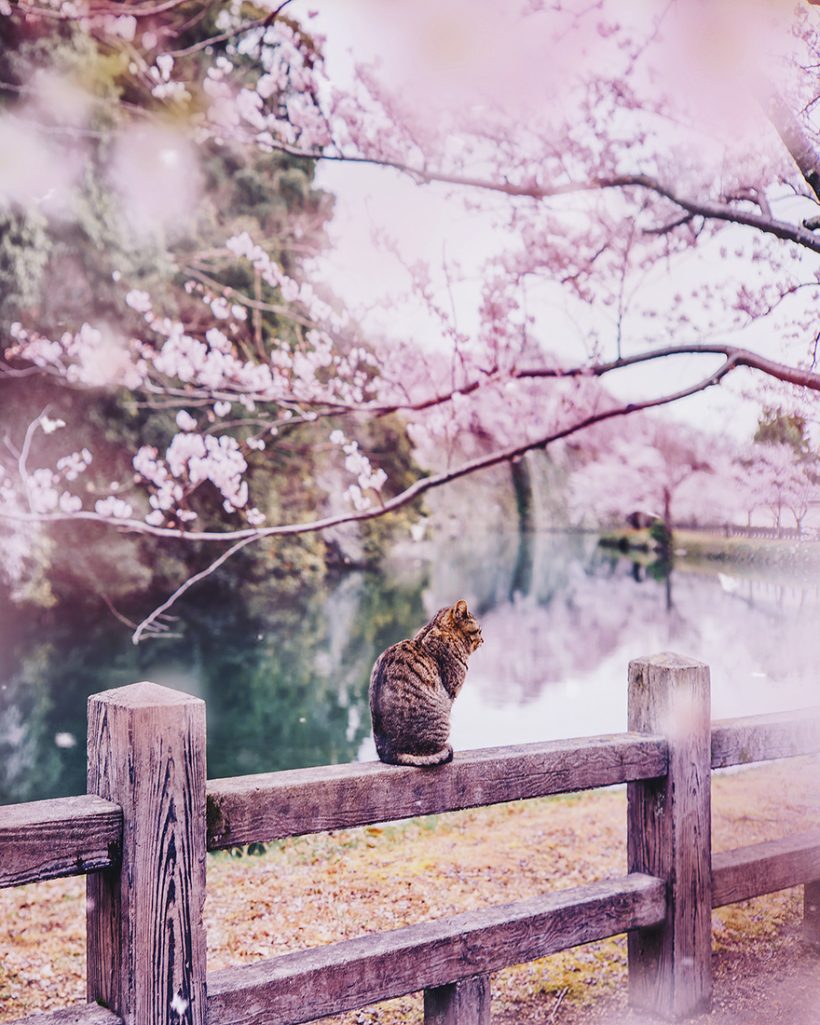 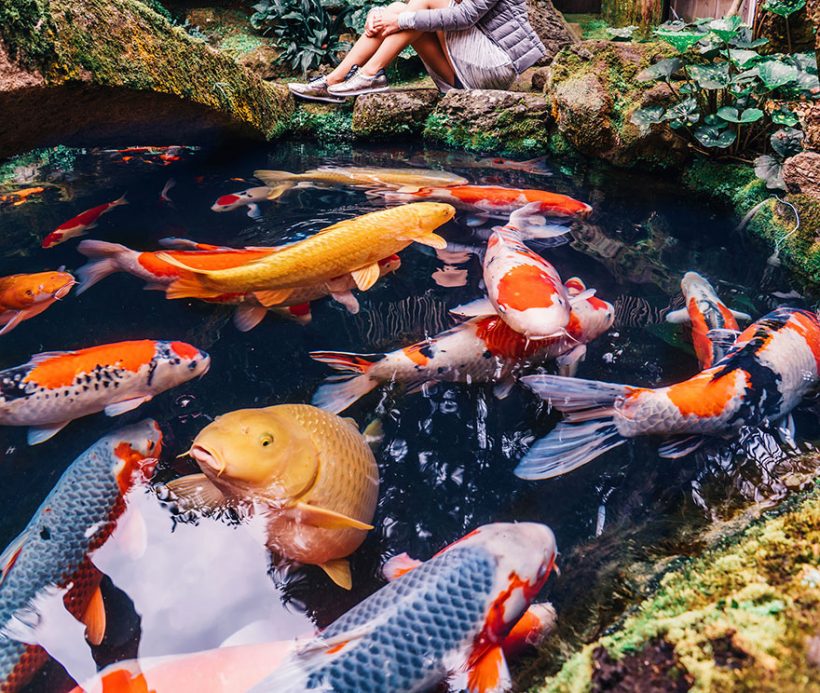 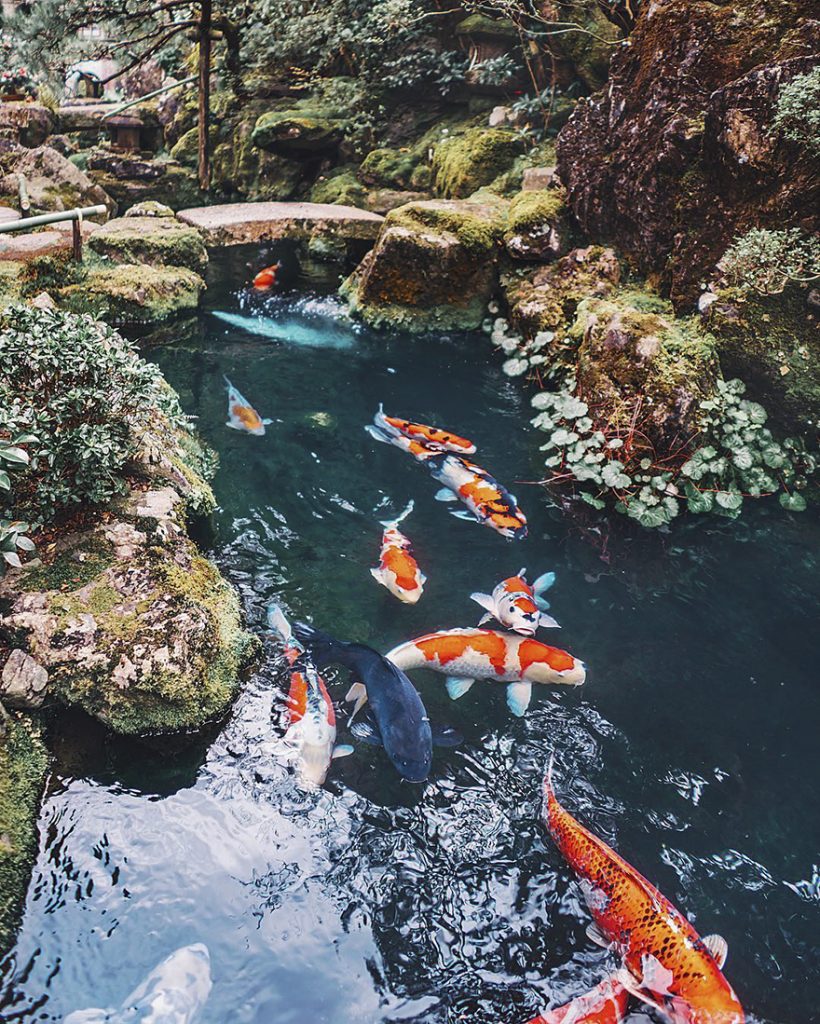 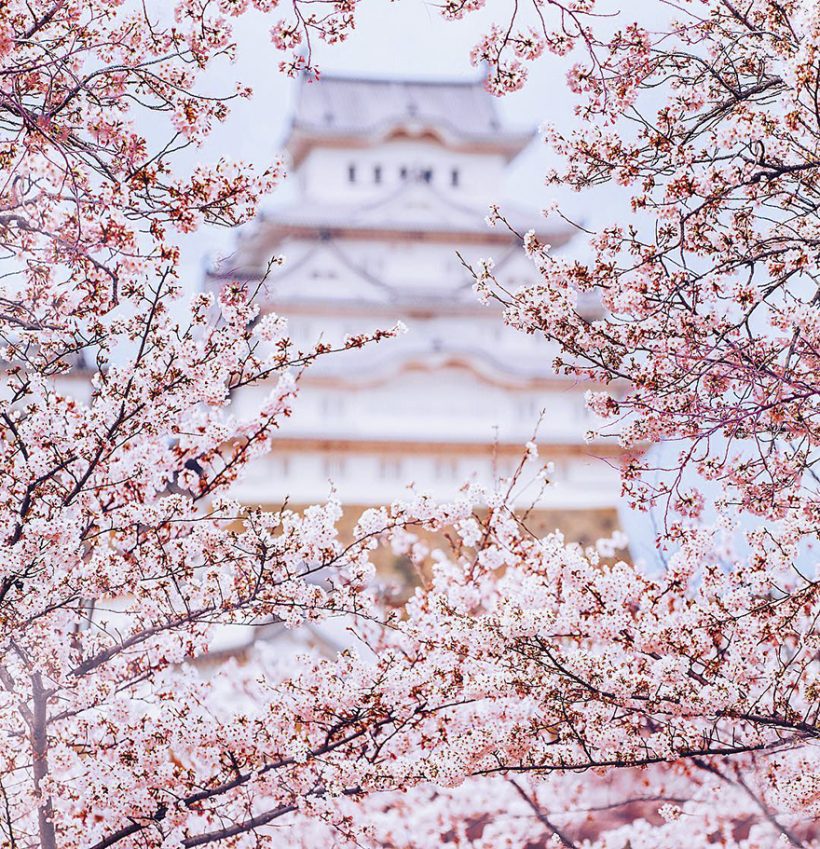 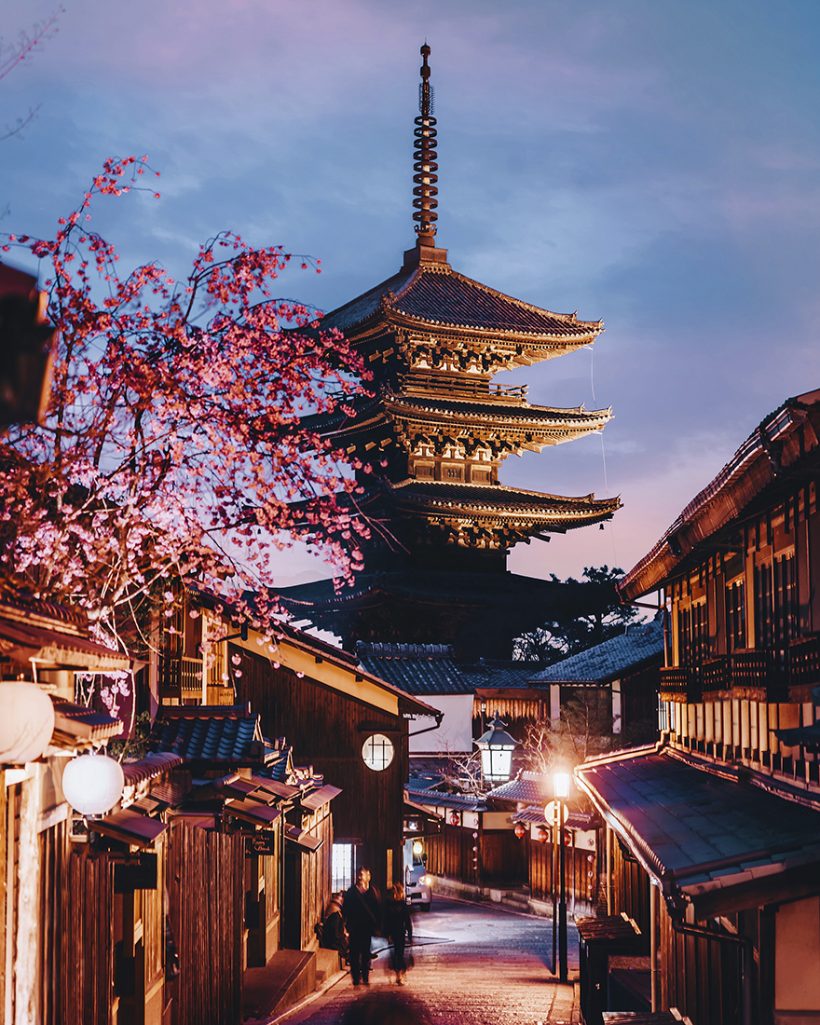 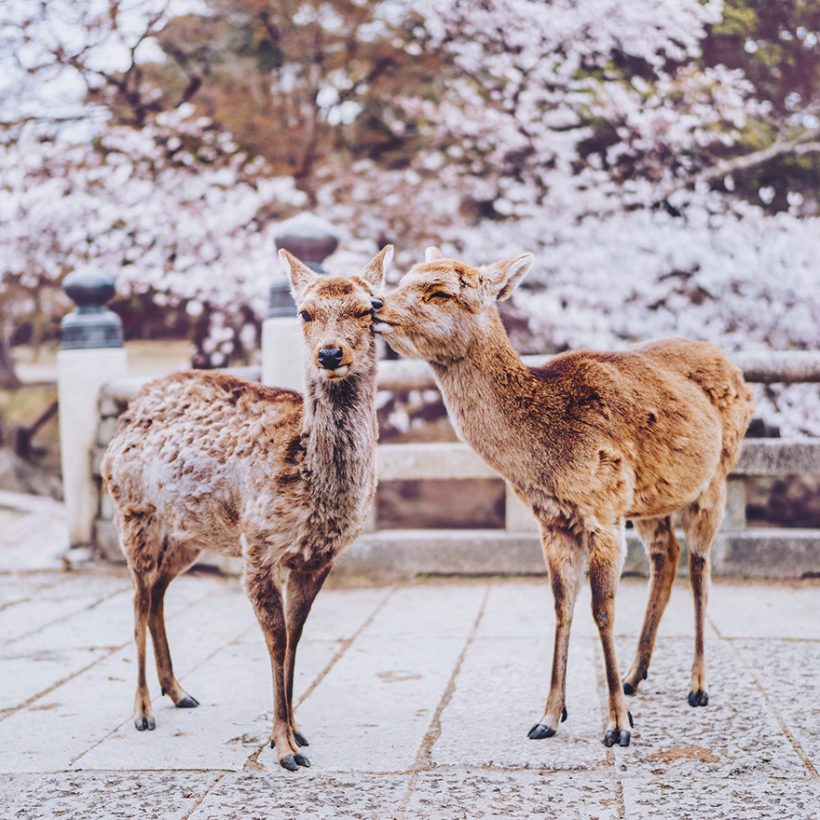 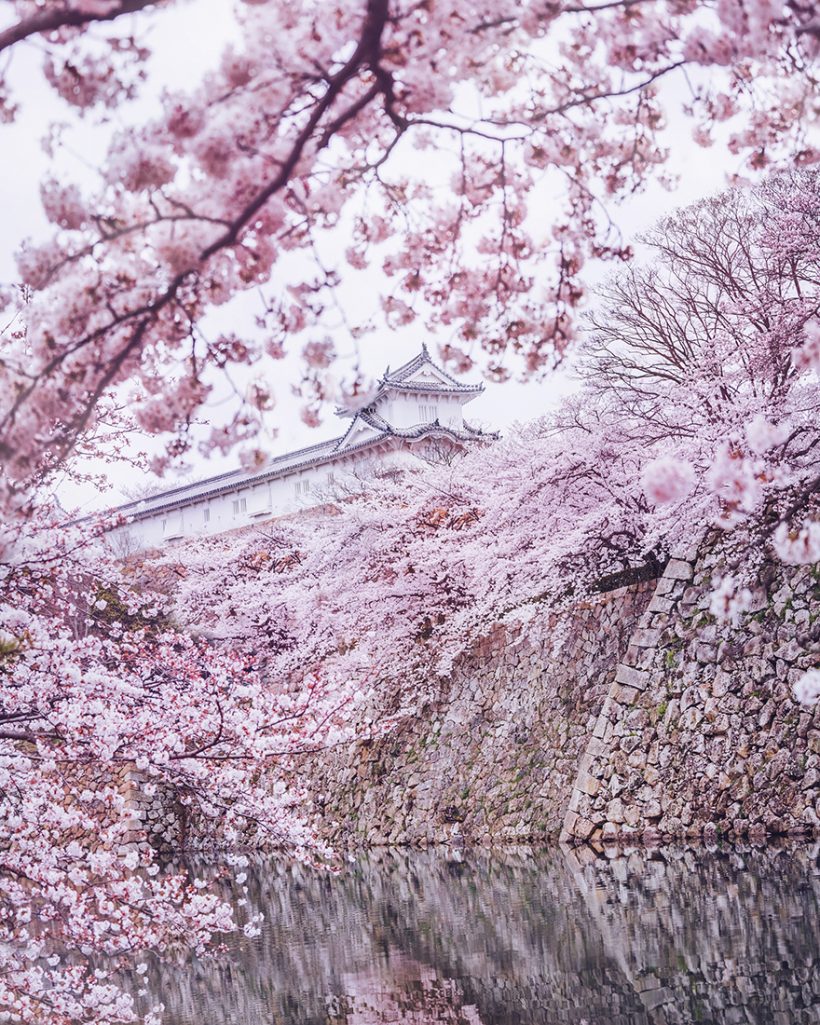 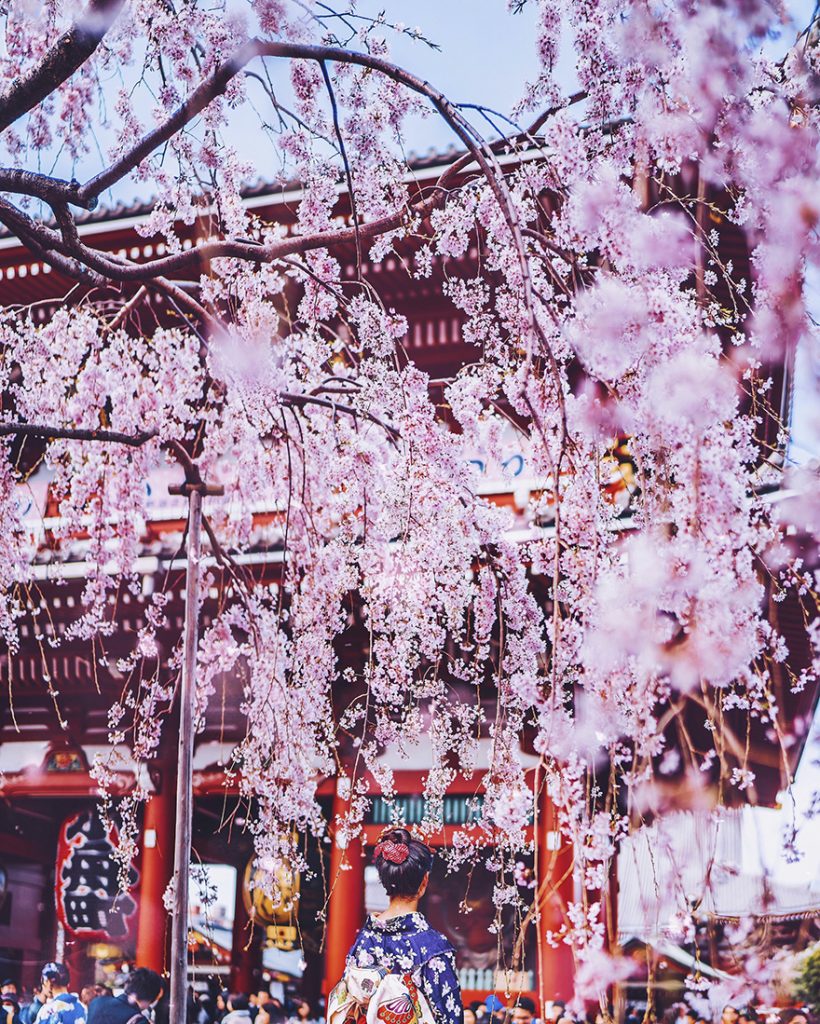 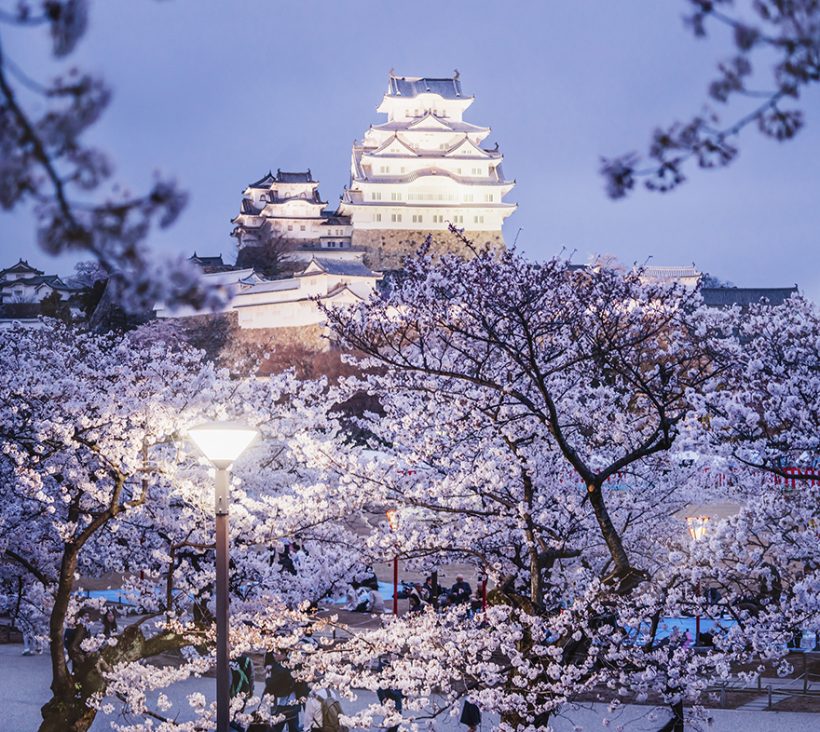 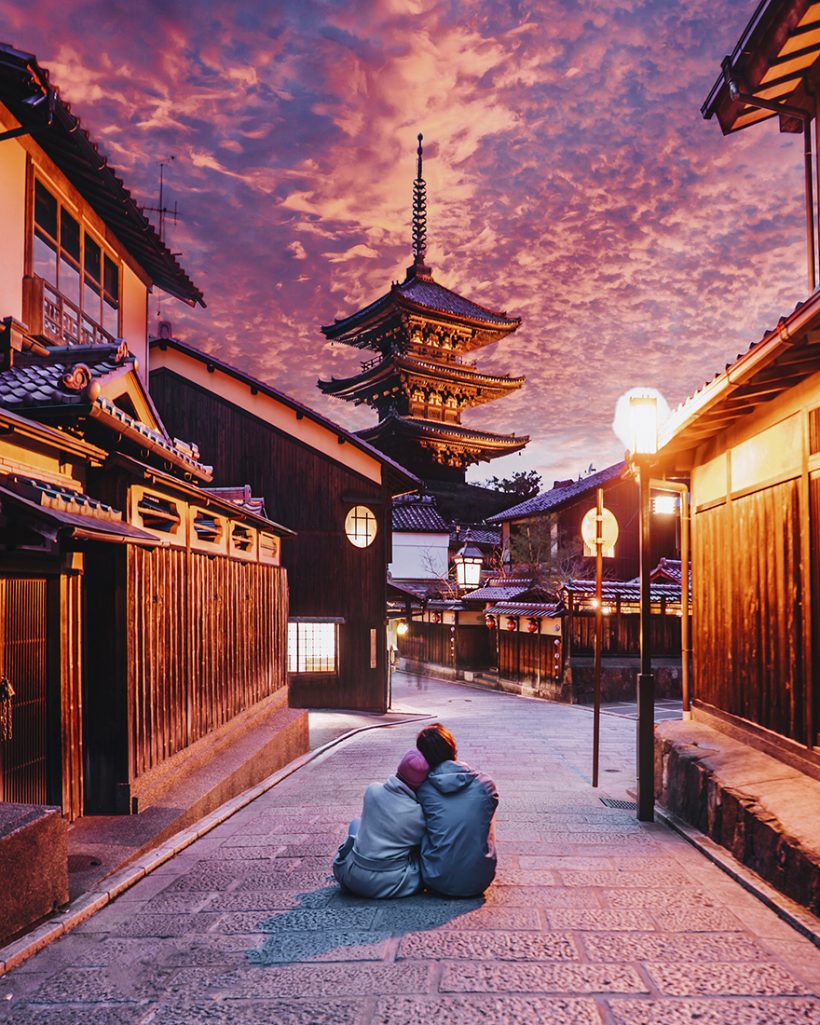 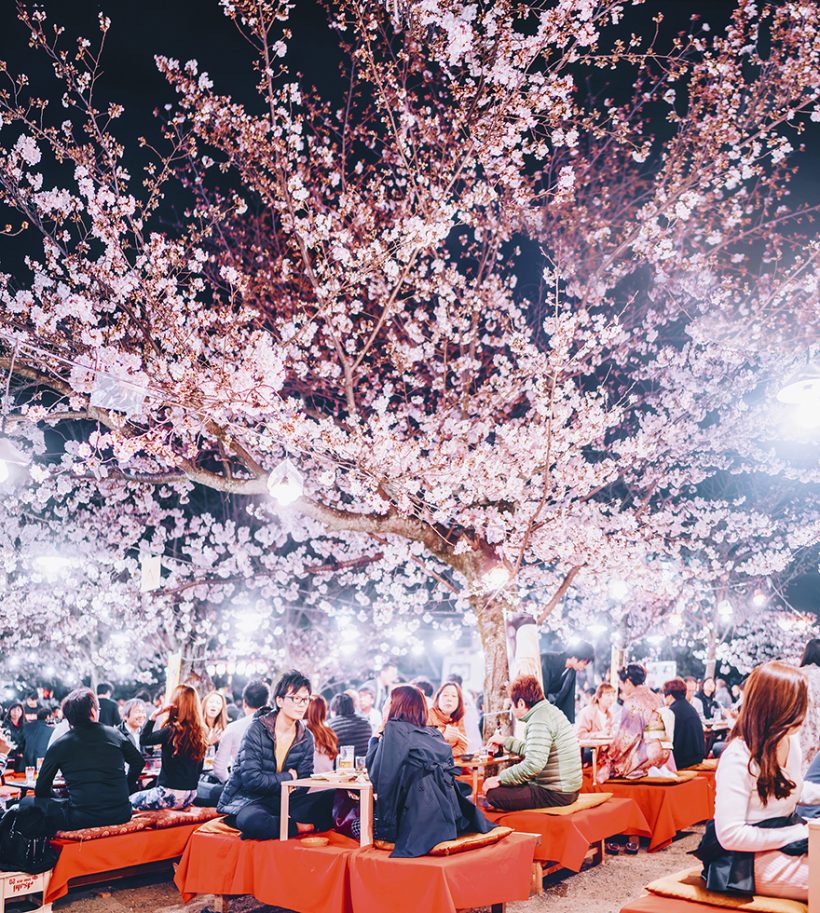 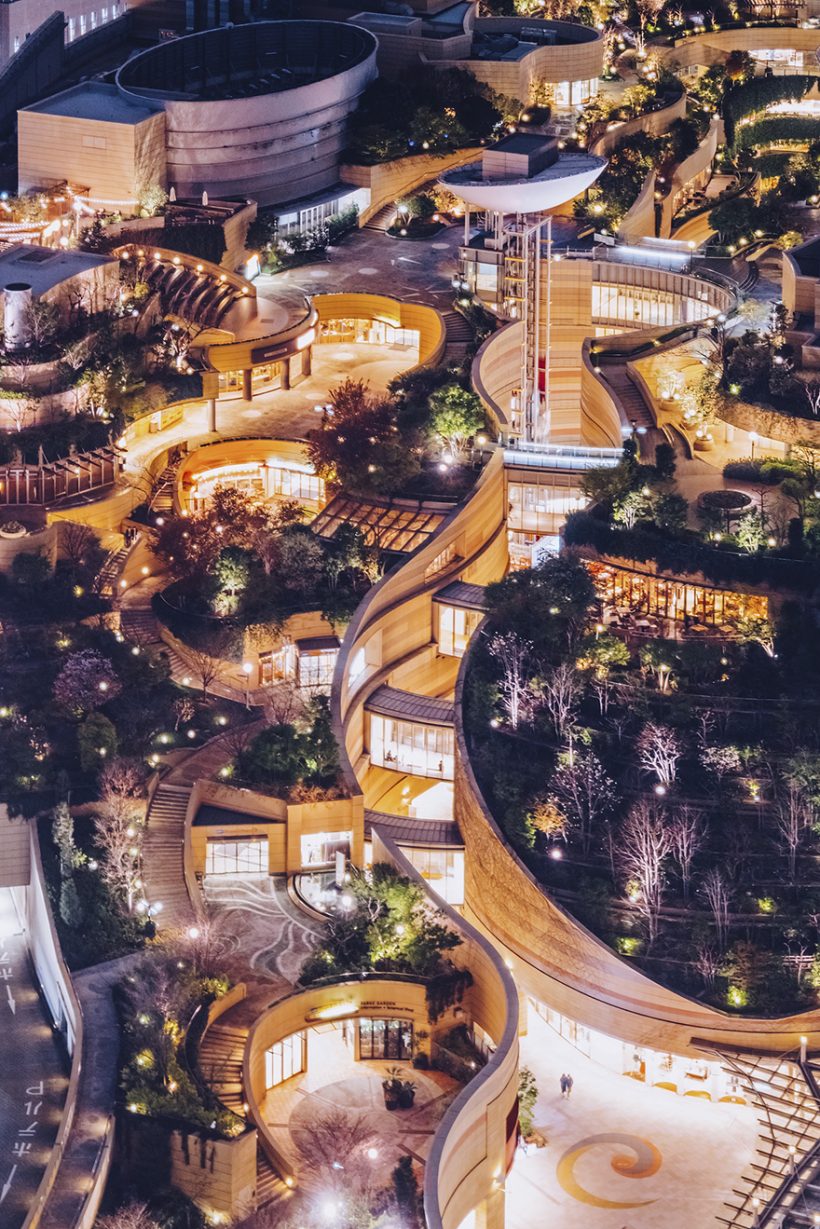 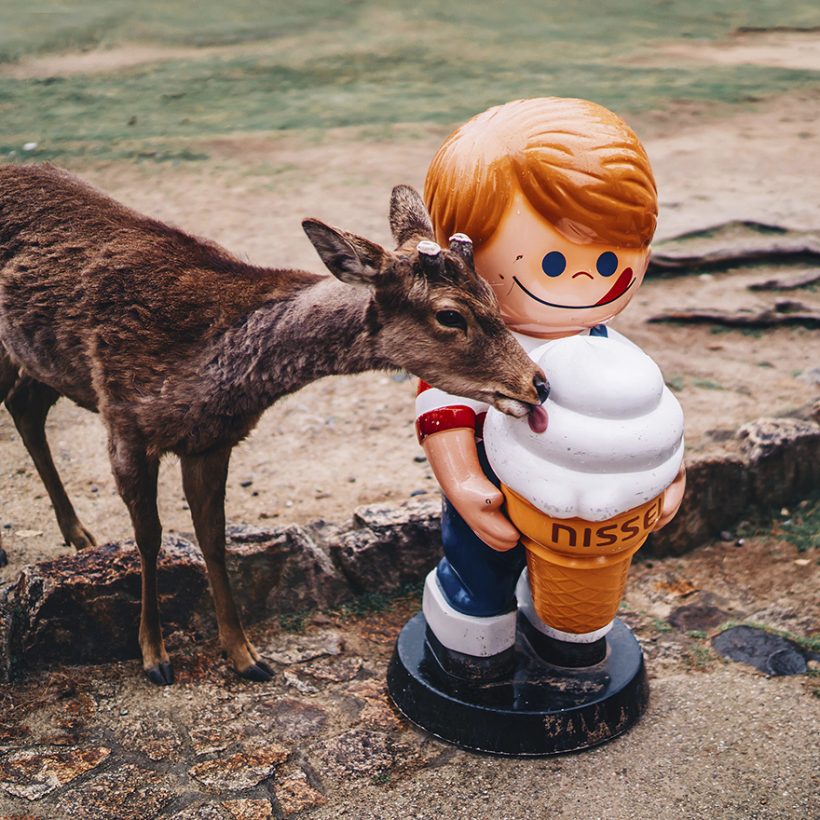 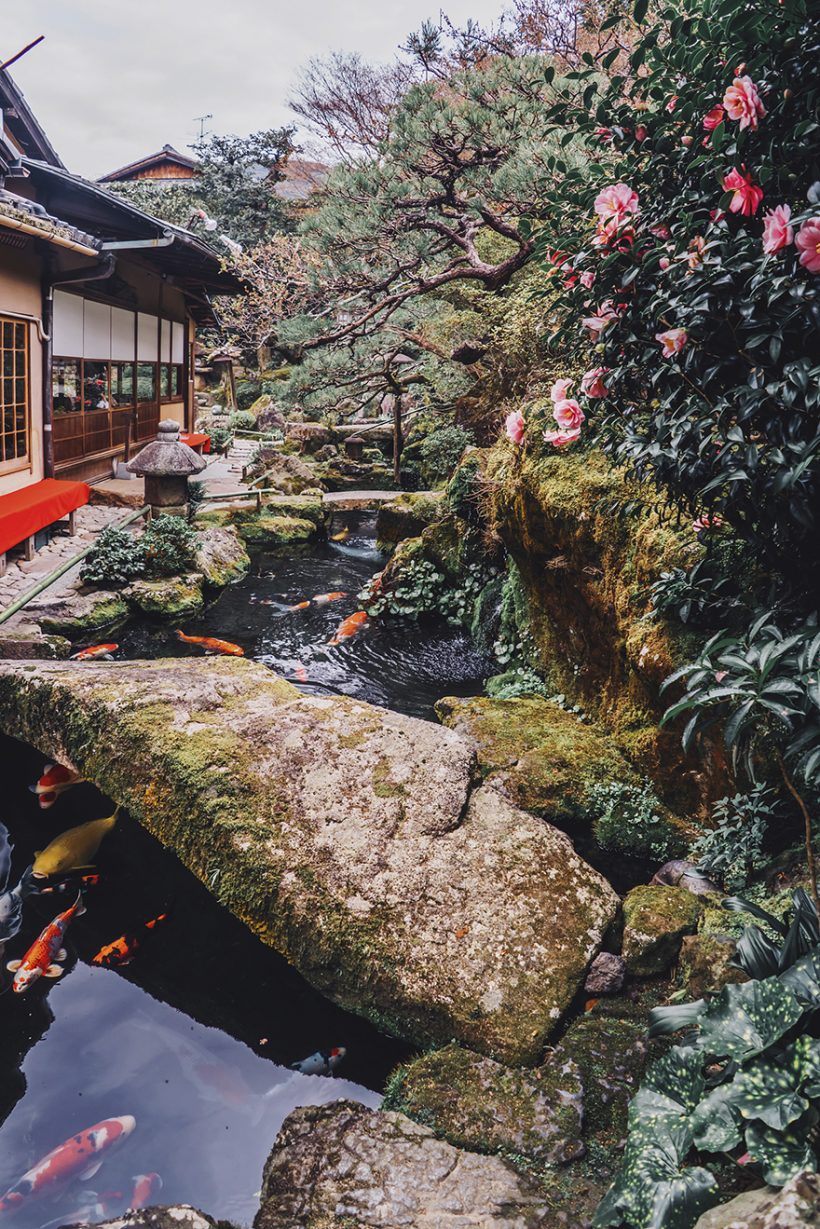 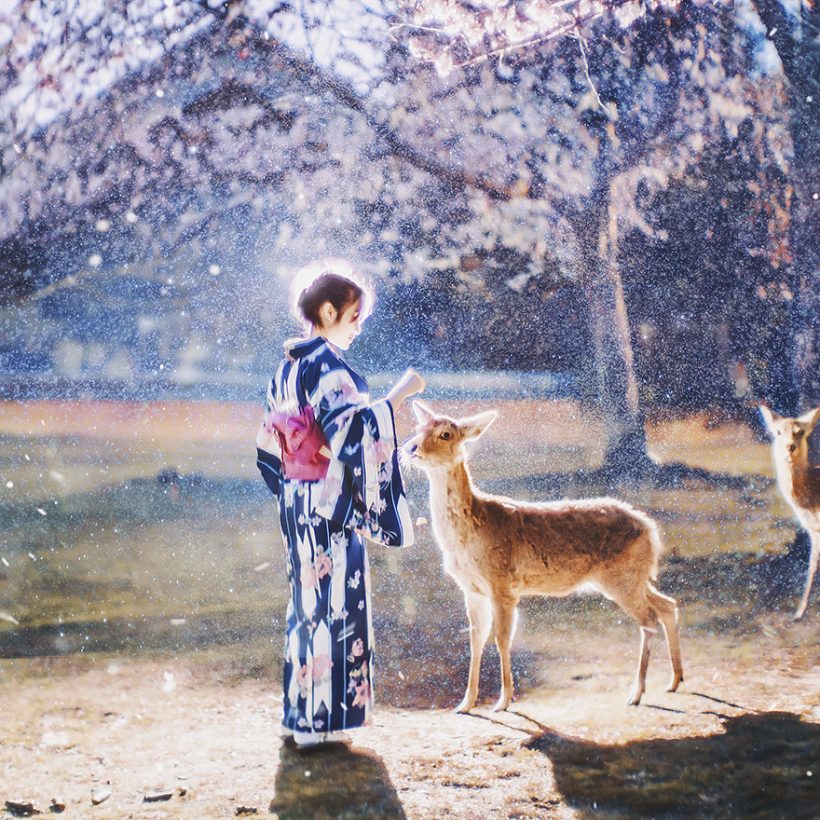 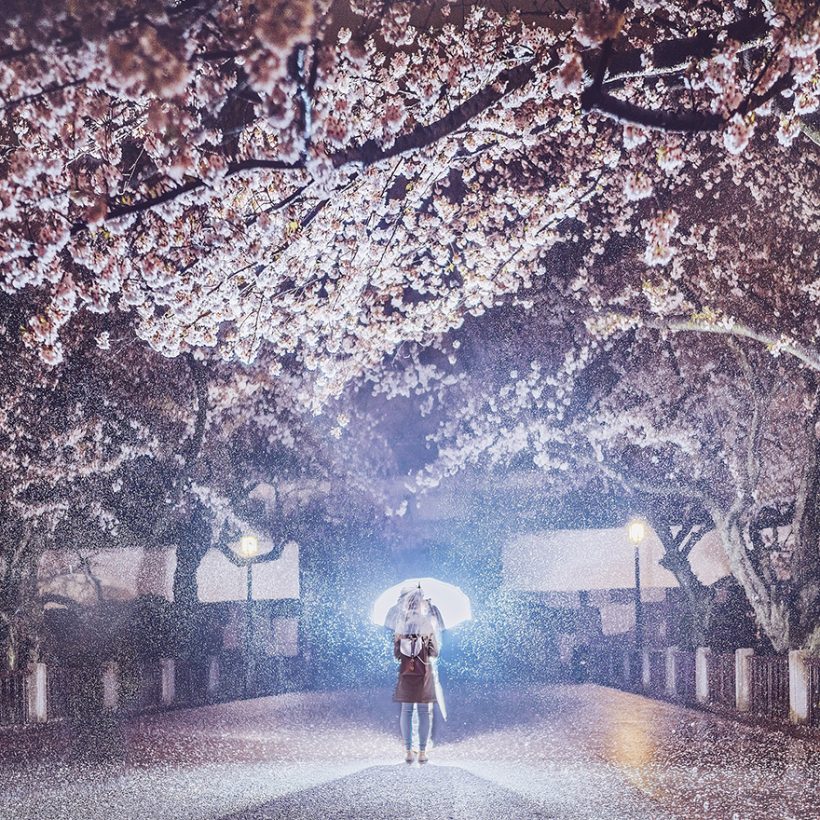 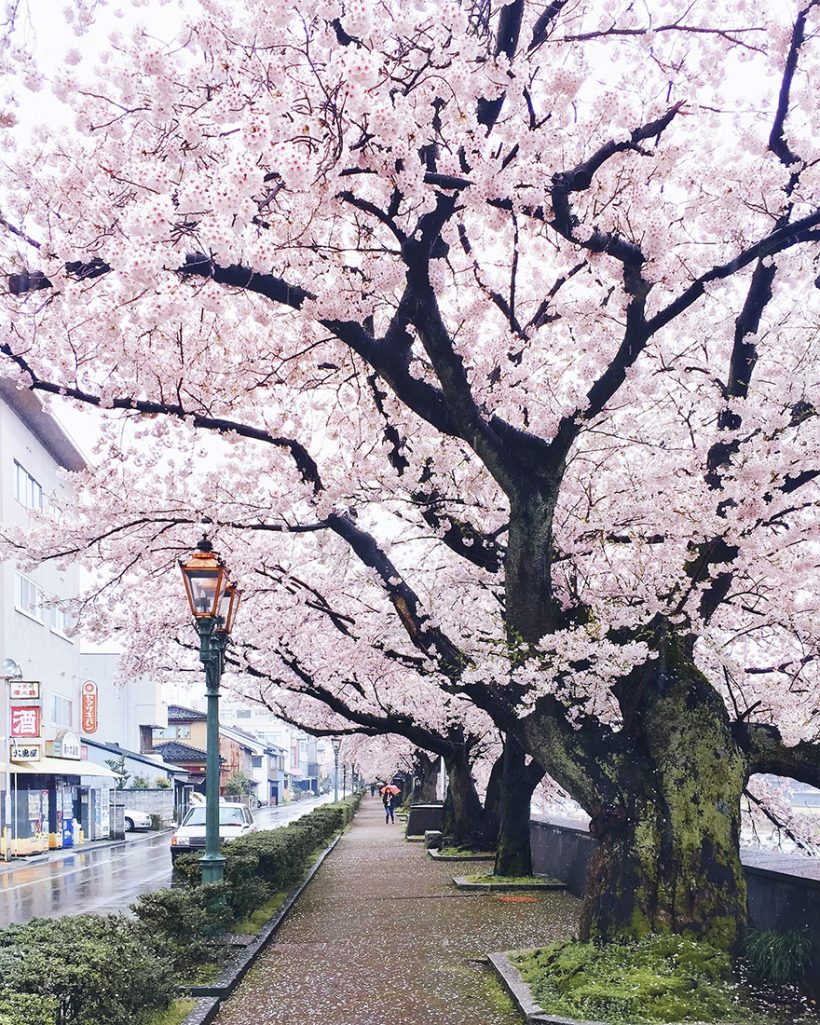 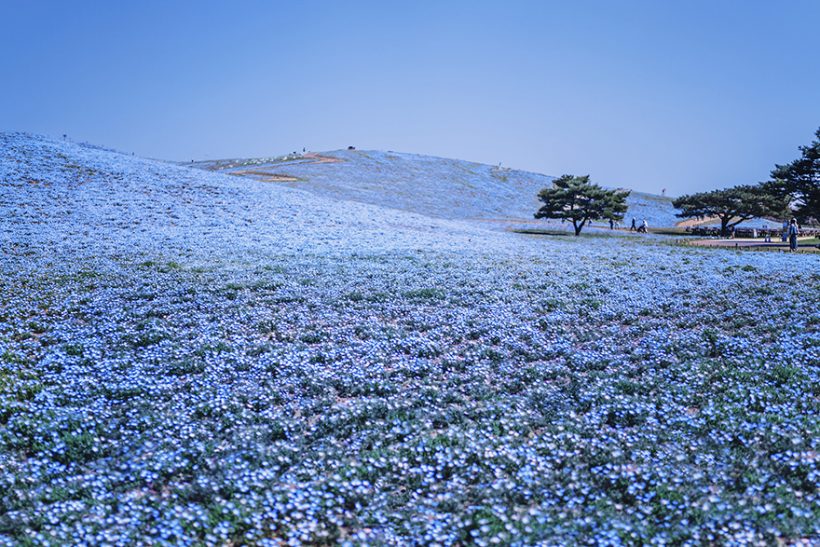 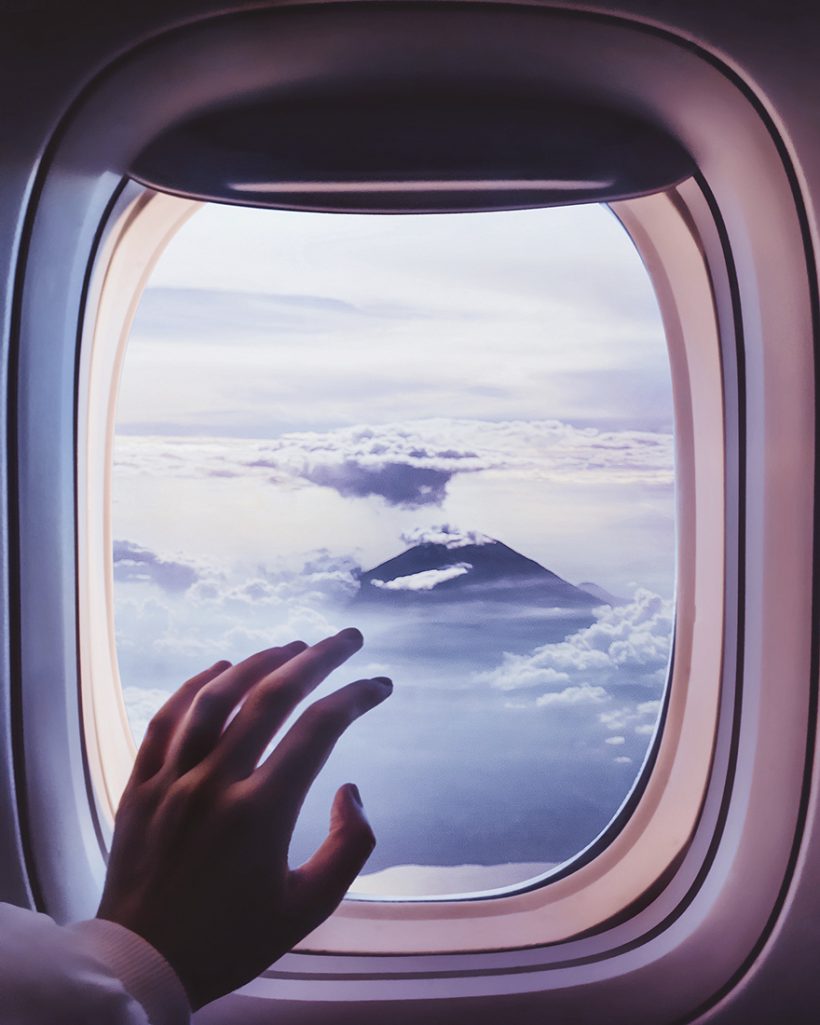 Fascinating energy of dancers showing in slow motion videos
Rare photographs taken in the Victorian era showing that they weren't as serious as we thought
The Fallen Princesses - What lives of Disney’s princesses after the end with a "happily ever after"
Two cats with stunning heterochromatic eyes are called the most beautiful twin cats in the world
How celebrities might look when they get old
Stunning Satellite Images Found Through Google Earth
Glowing mushrooms look like from fairytale lands
Horrible lethal lake in Northern Tanzania that turns creatures into rock-hard statues
Darkly humorous photo series of fallen people
Stunning liquid blooms and swirls
Eye-catching photo series of Disney's The Jungle Book actors and their animal characters
Beautiful and heartbreaking aerial photos showing the effects created by human
Cute fighting between two squirrels over a cone - at least it seems
Winners of the Astronomy Photographer of the Year Awards 2014 competition showing the spectacular be...
Beautiful photographs of dancers captured by Vadim Stein