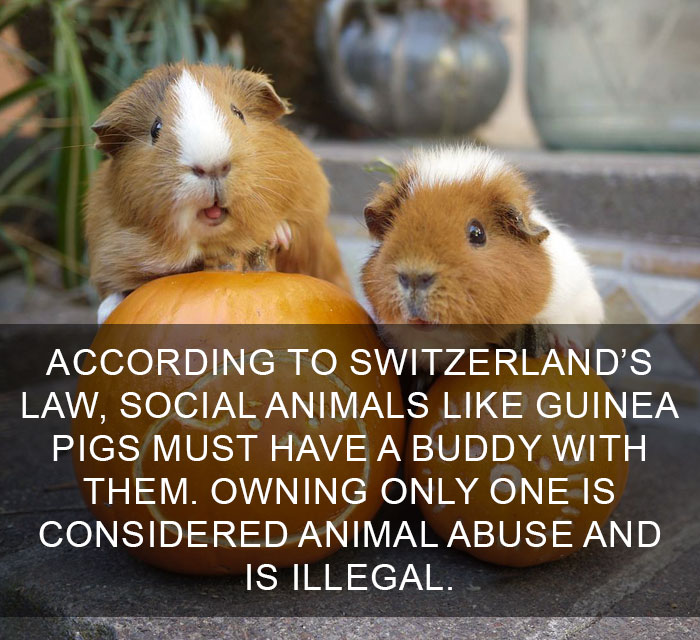 According to Switzerland’s law, social animals like guinea pigs must ahve a buddy with them. Owning only one is considered animal abuse and is illegal. 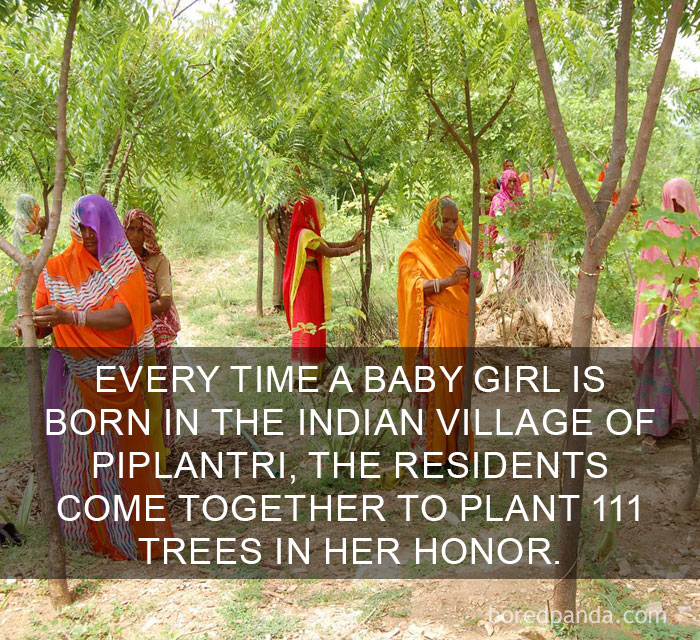 Every time a baby girl is born in the Inidan village of Piplantri, the residents come together to plant 111 trees in her honor. 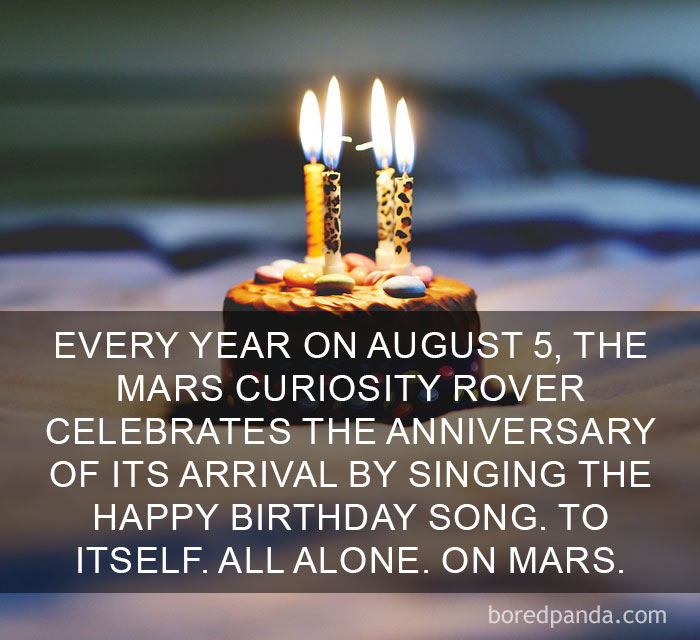 Every year on august 5, the Mars urisosity rover celebrates the anniversary of its arrival by singing the happy birthday song. To itself. All alone. On Mars. 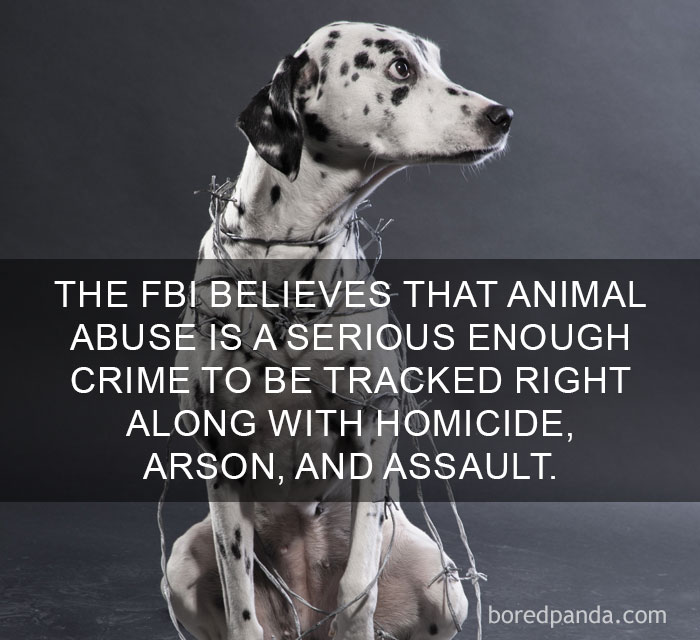 The FBI believes that animal abuse is a serious enough crime to be tracked right along with homicide, arson, and assault. 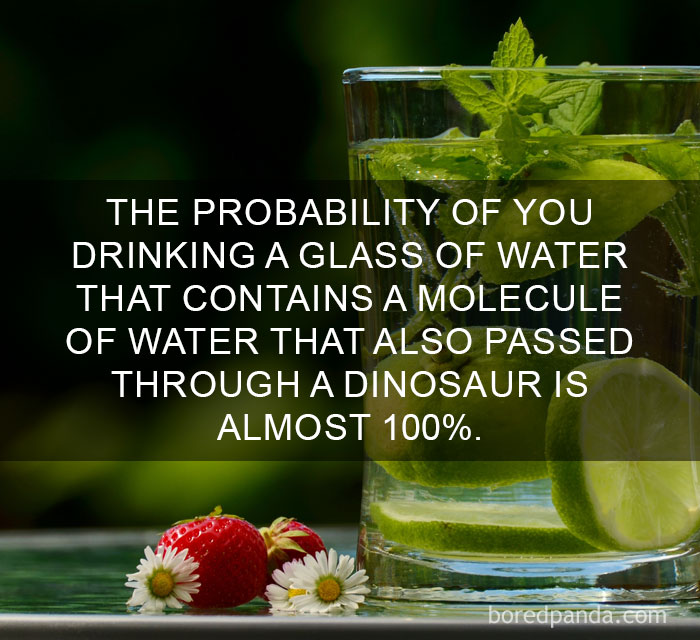 The probability of you drinking a glass of water that contains a molecule of water that also passed through a dinosaur is almost 100%. 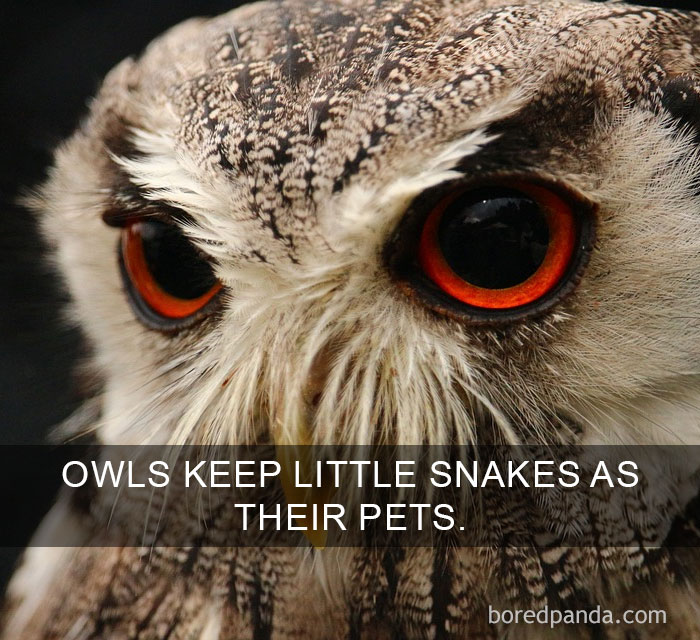 Politicians mix up Slovakia and Slovenia so often that embassy employees meet every month to exchange wrongly-addressed mail. 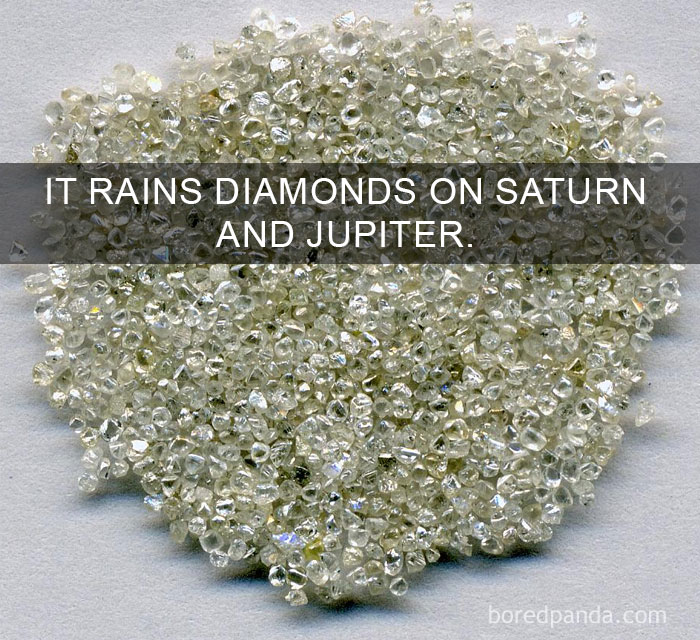 It rains diamonds on Saturn and Jupiter. 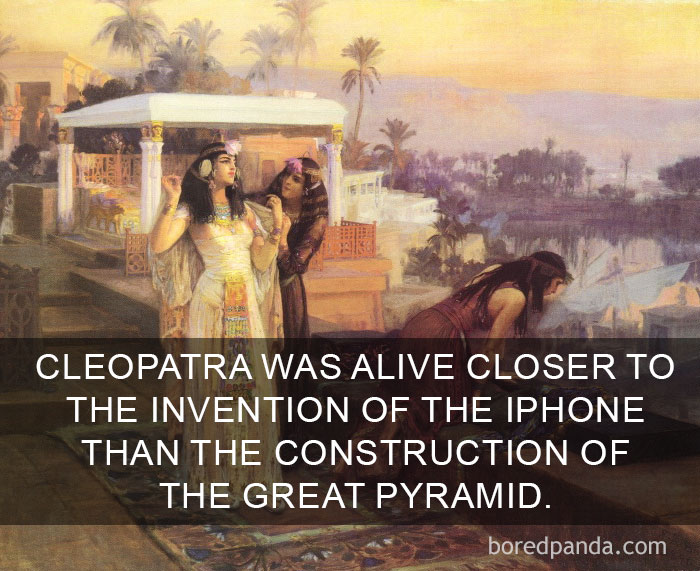 Cleopatra was alive closer to the invention of the iPhone than the construction of great pyramid. 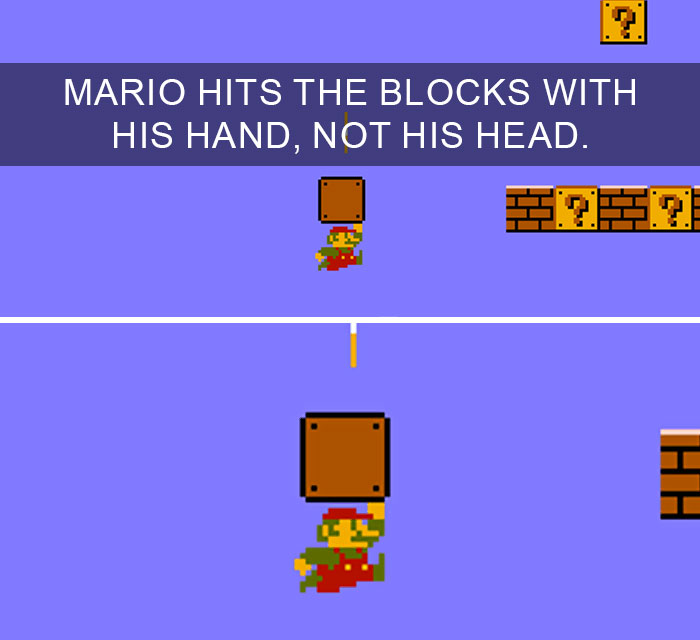 Mario hits the blocks with his hand, not his head. 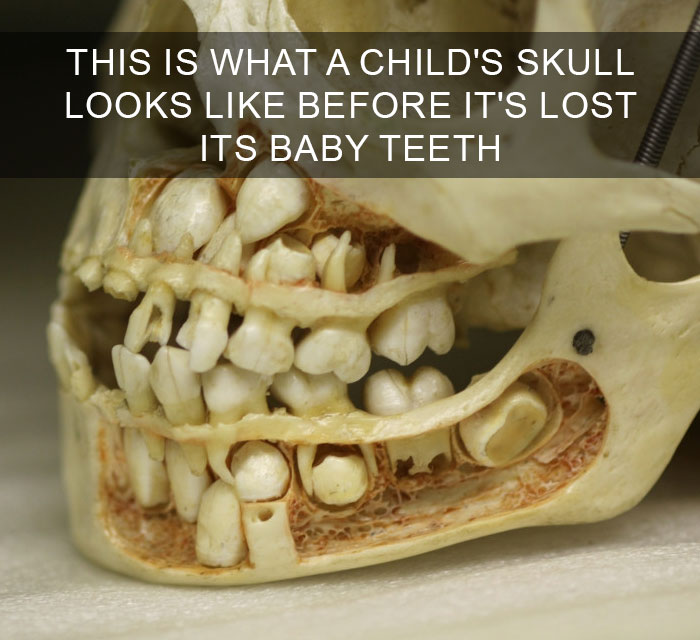 This is what a child’s skull looks like before i’s lost its baby teeth.