The translation device that once existed only in the sci-fi movies might become reality soon, Waverly Labs is trying to launch a new in-ear device called The Pilot system in September that allows people understand a foreign language in real time, which works with the smart phone app that can switch between French, Spanish, Italian and English. This earpiece gadget will retail for $129 and is currently available for pre-order here. 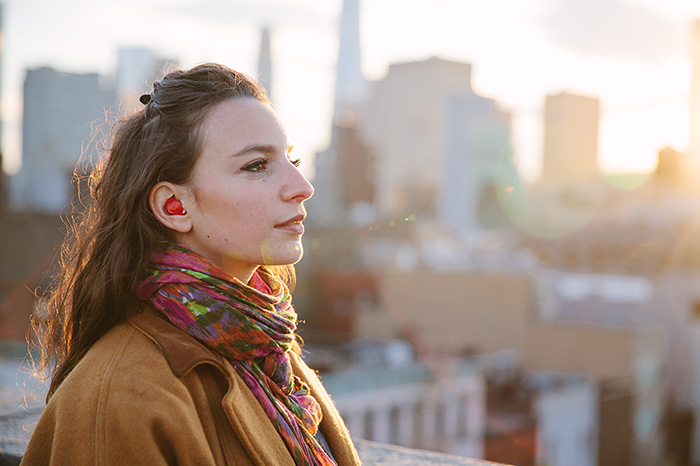 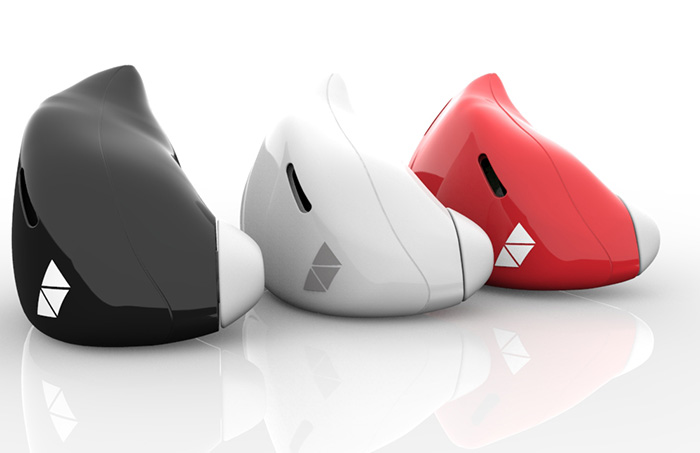 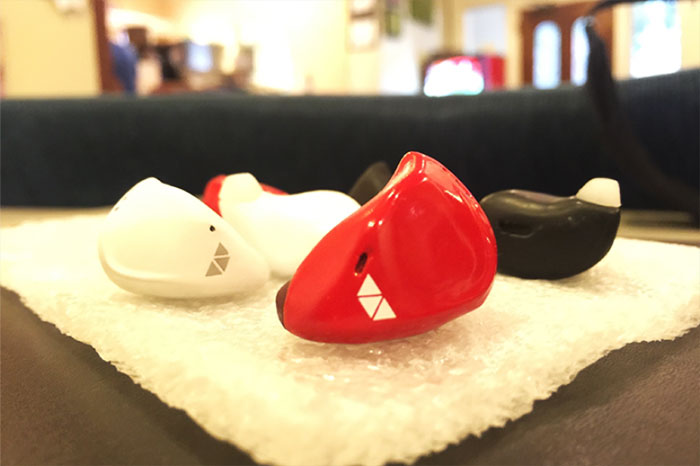 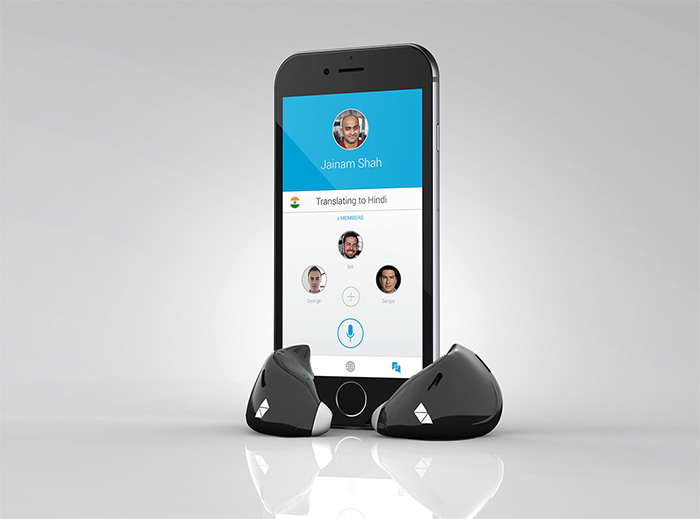 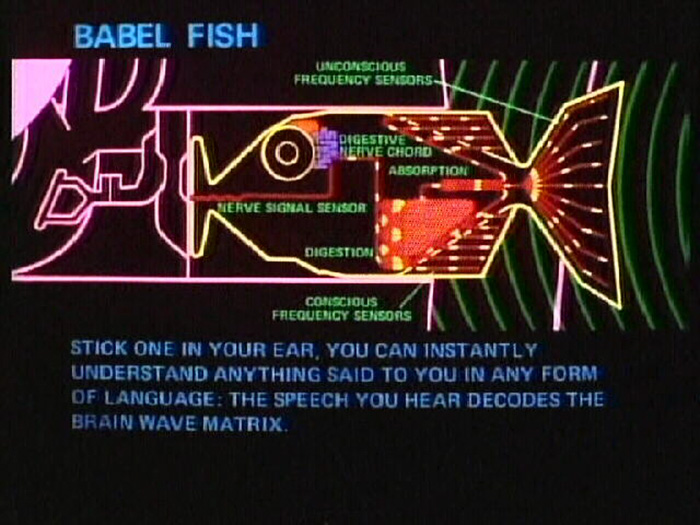 How it works in action