The thermal imaging camera can capture flushing and blood-flow patterns on our body, let’s have a look at these images that show our daily life looks like in thermal. 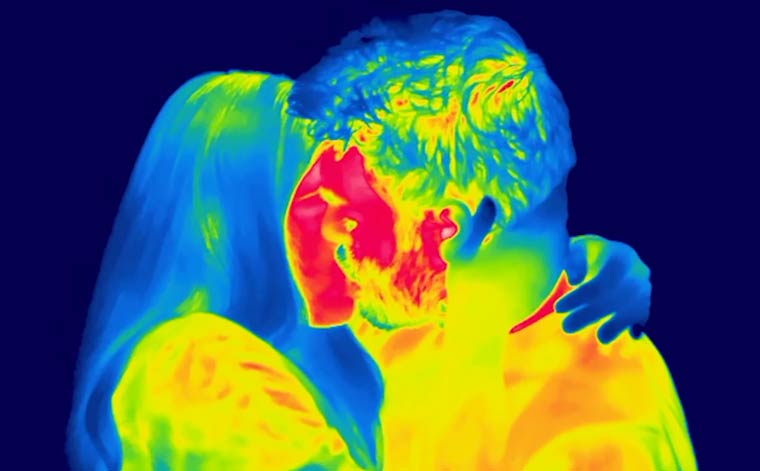 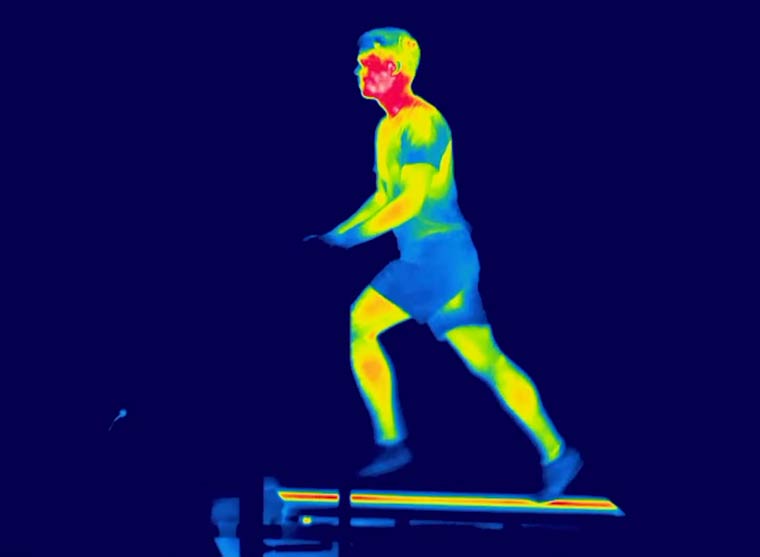 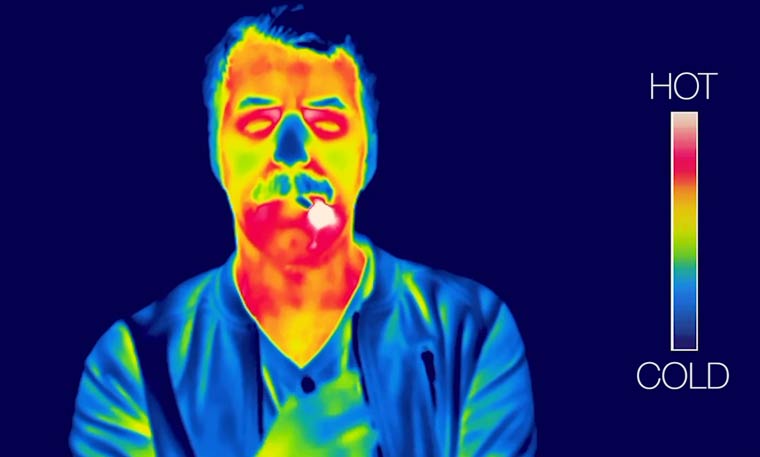 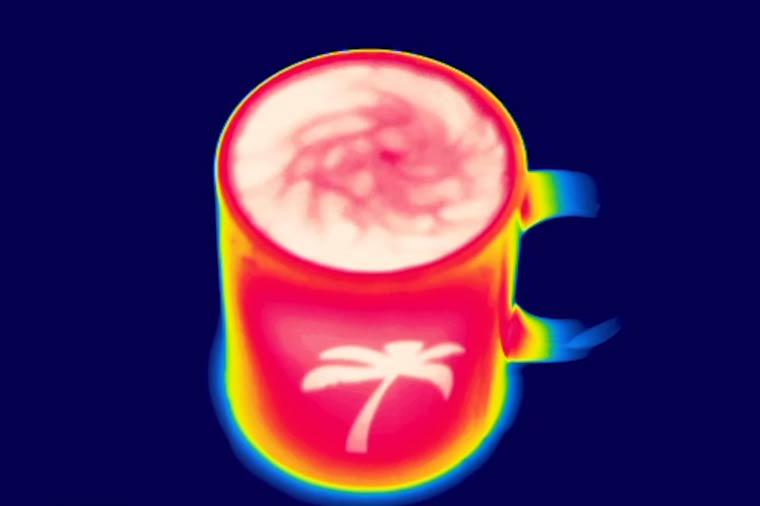 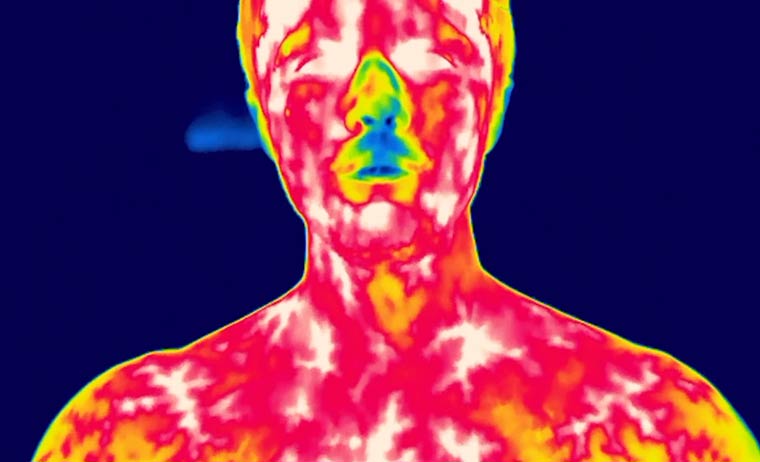 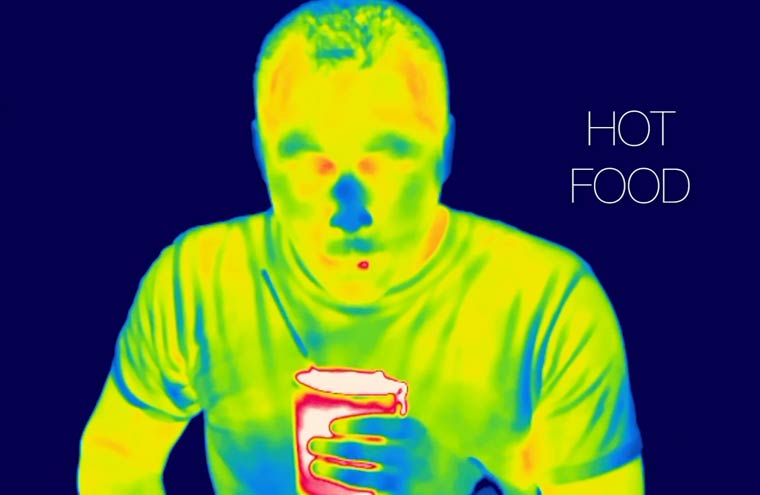 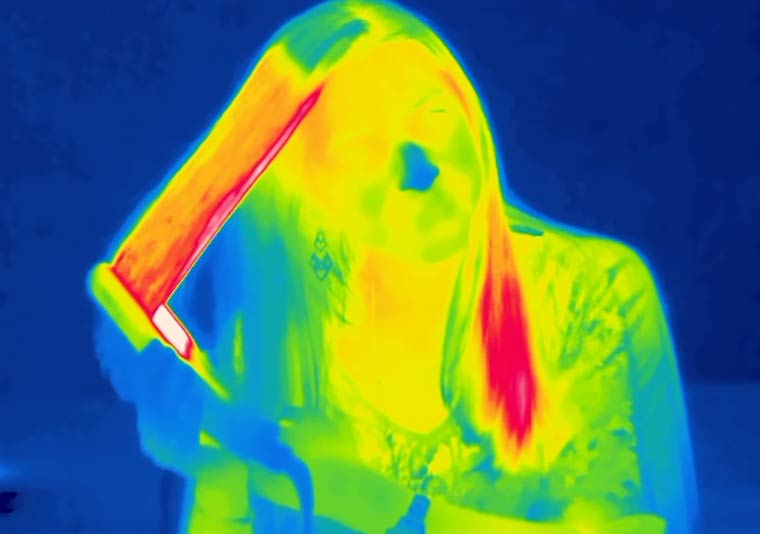 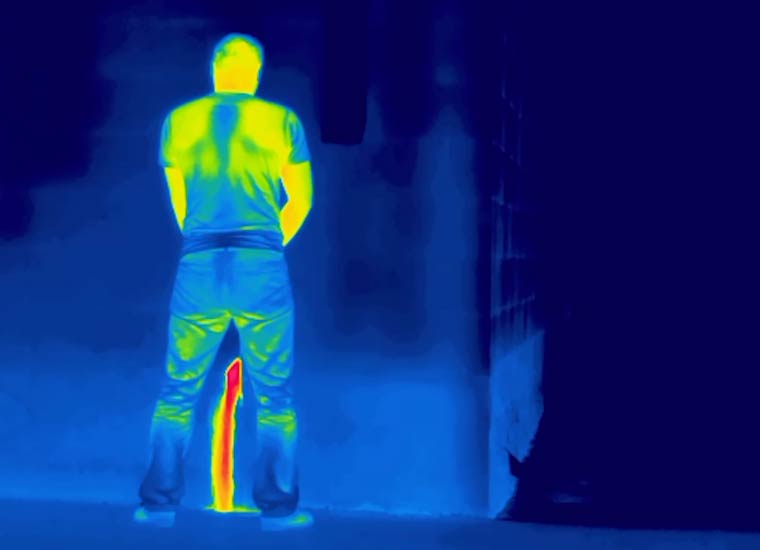 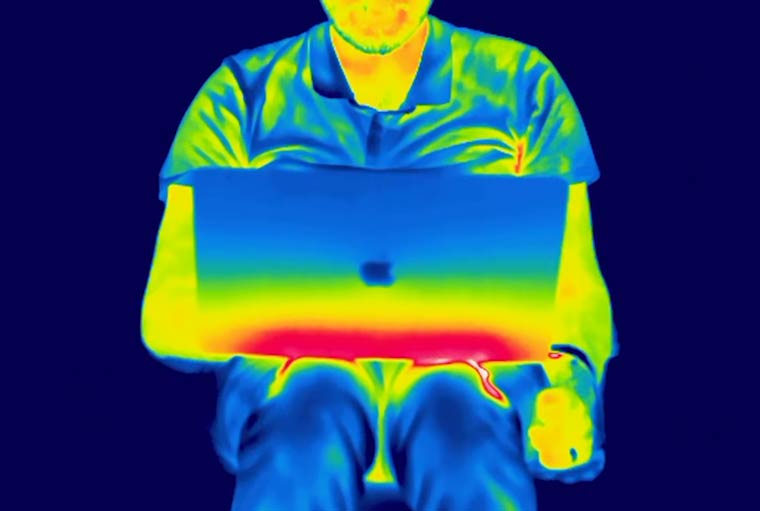