A series of montages named Broken India highlights social issues of pollution and poverty in India, which the Limitless, an Indian team who designed the photographs wants to express in the project. “While we have 5-star hotels on one side, we have slums on the other. While children are seen as the future of the country, they’re also forced into child labour.” said the Limitless. 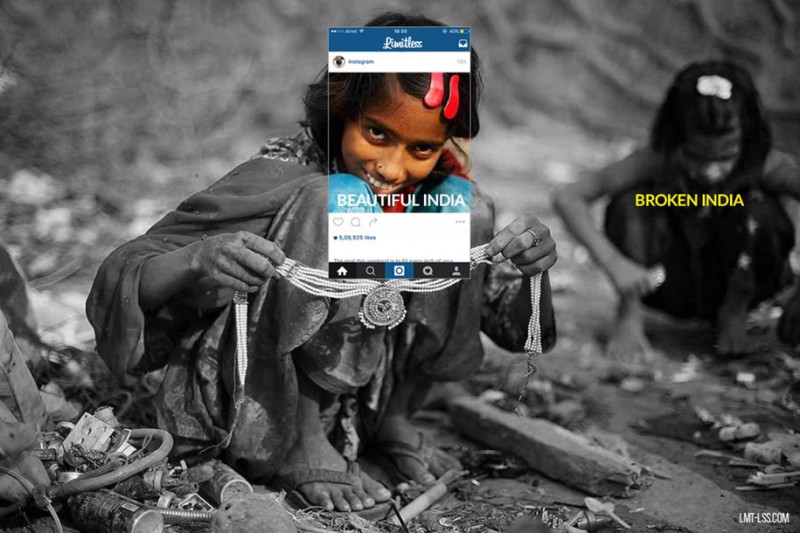 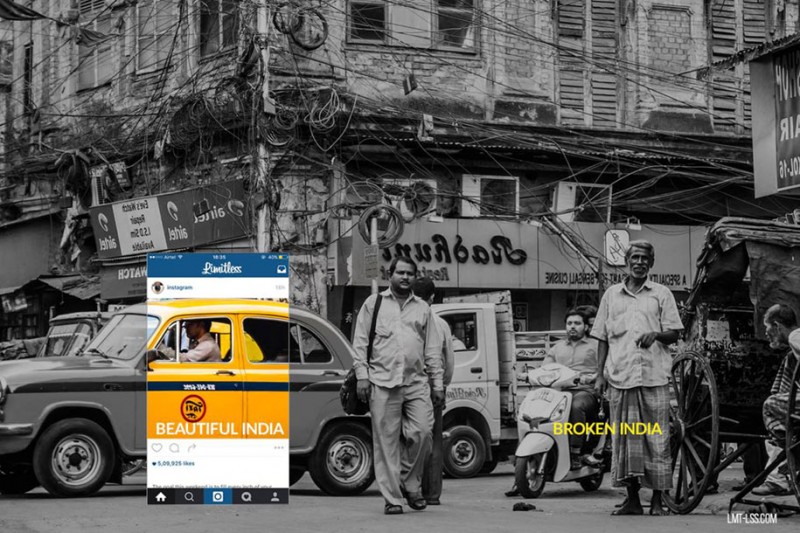 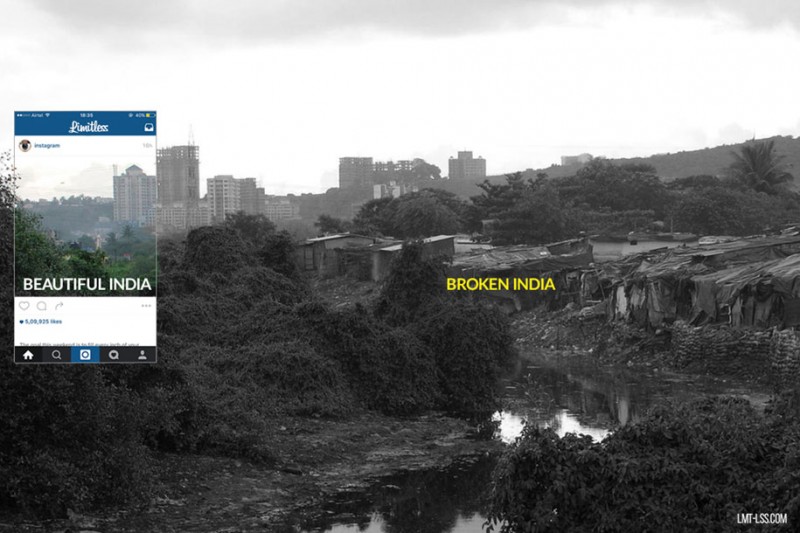 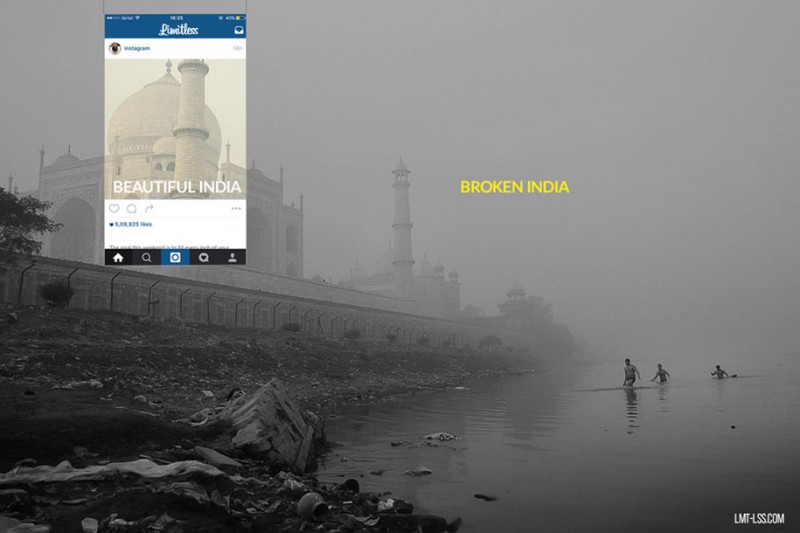 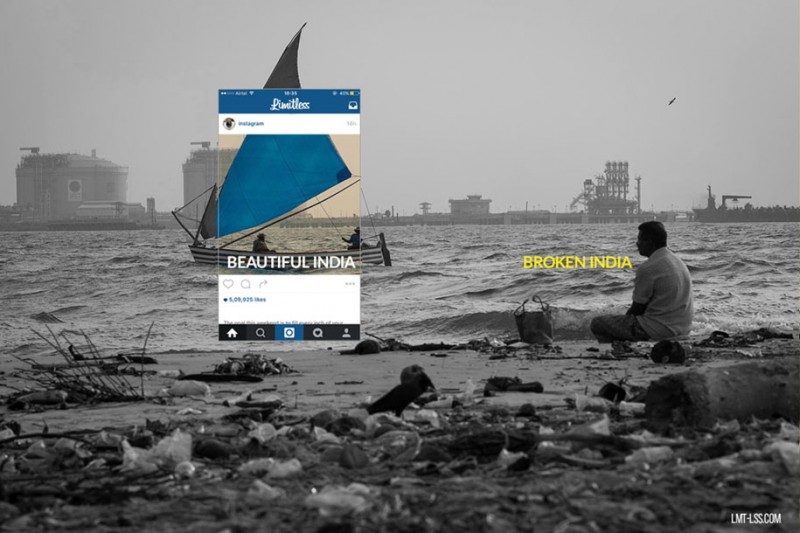 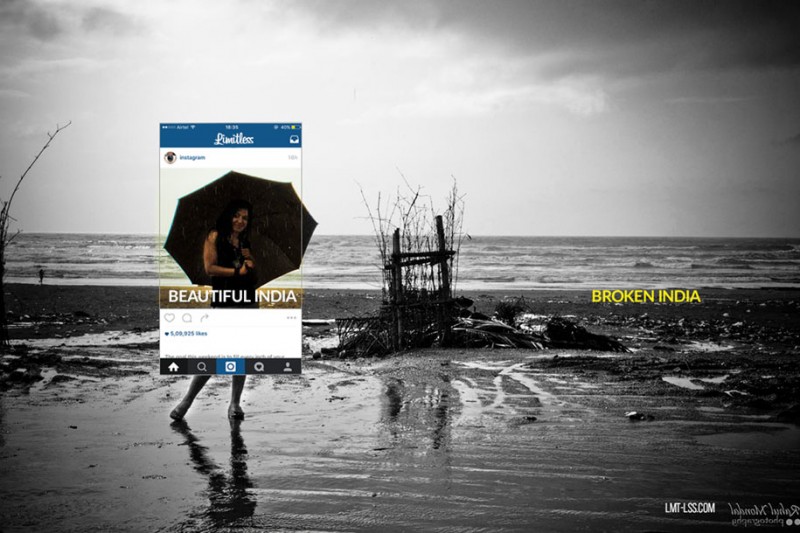 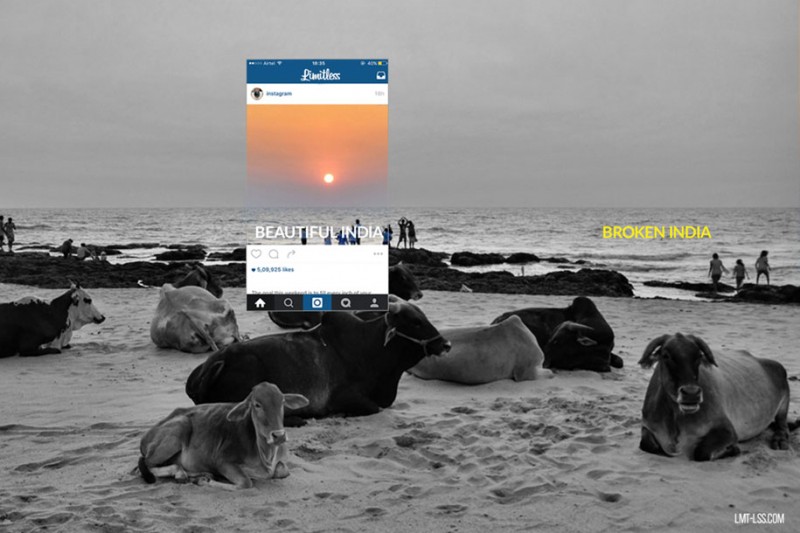 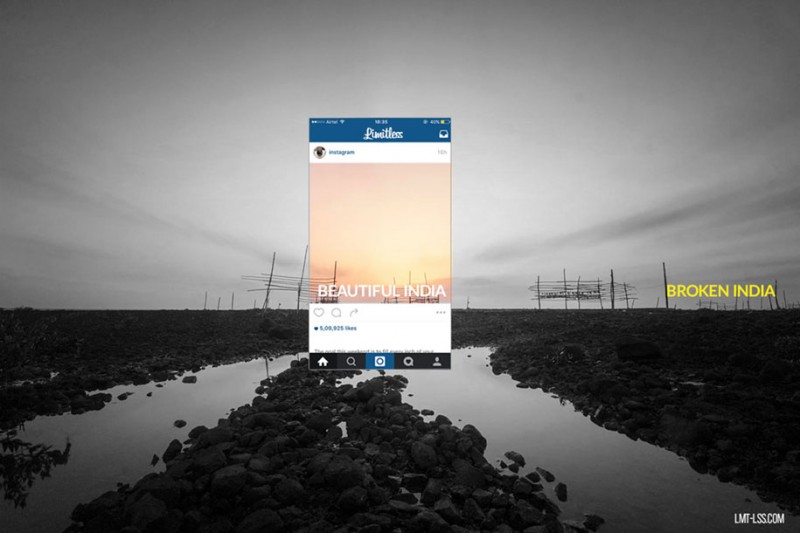 San Francisco based photographer has been shooting fog waves for 8 years
Beautiful architecture from Norway looks like a land out of a fairy tale
"All Love Is Equal" photo series representing romantic scenes with gay couples
Cross-section of the human brain
Tintype portraits of Hollywood celebrities by vintage camera at the Sundance Film Festival 2015
Pagan-themed portraits showing the beauty of Slavic culture
Wildlife photographer has been traveling over 15 years to document these oldest trees around the wor...
Top 10 Of The 2016 National Geographic Traveler Photographs Competition
Mesmerizing photographs of fireflies at the Land of the Rising Sun, Japan, 2016
Unbelievable pictures of celebrities before and after Photoshop
Interesting photos of underwater dogs
Photo series reveals the truth behind fake Instagram photos
Side by side comparison of the fastest, strongest and most agile human bodies in the world
Spectacular moments of Japan's summer firework festivals
Audi Middle East by Felix Hernandez
beautiful India photosBroken IndiaIndia photographsinstagrampollution photospoverty photostruth behind photos