A scientist group, Brian Kubicki, Stanley Salazar and Robert Puschendorf discovered a frog in the jungles of Costa Rica that looks like Kermit the Frog, one of the famous denizens of the Sesame Street. The team found the new species at higher elevations of 400 ~ 800m in Talamanca mountains, north of the Republic of Costa Rica, for its semi-translucent belly that organs are visible, the scientists used the “glass” and named it Diane’s Bare-hearted Glassfrog (Hyalinobatrachium dianae), of course, what it interested us the most is the big bulging white eyes with perfect black centers on head. 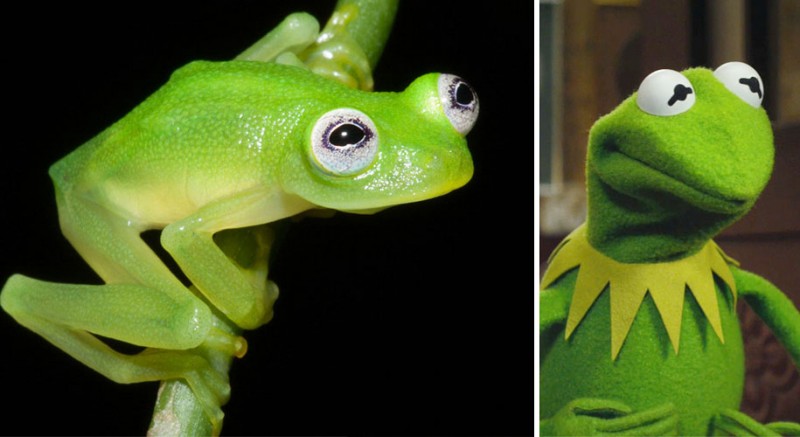 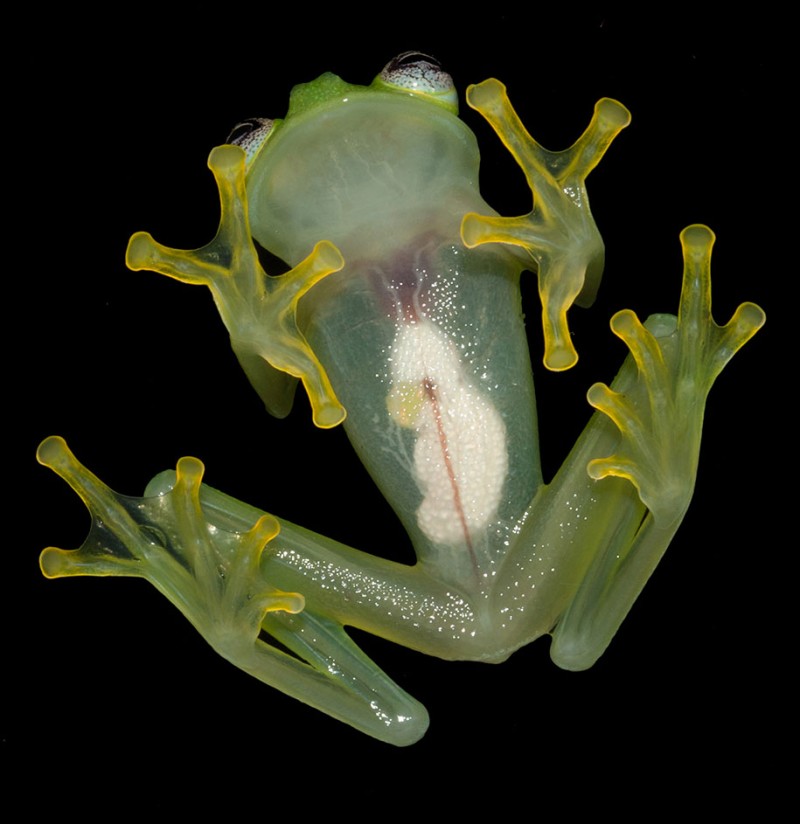 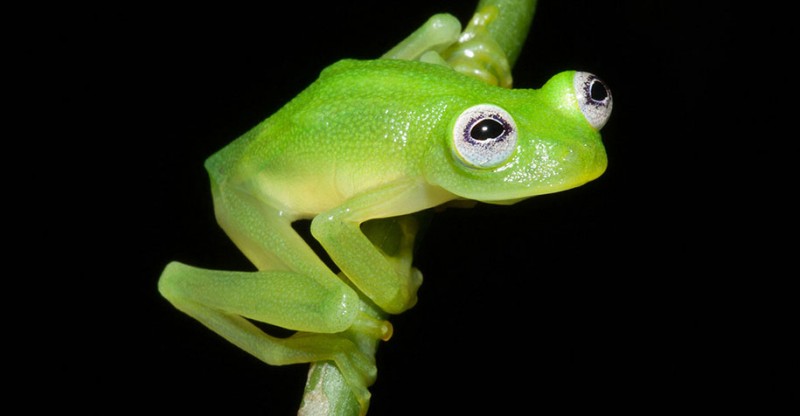