This 15*15*15 cm gravity-defying cube was designed by a team at the Institute for Dynamic Systems and Control, ETH Zurich, Switzerland, and was named The Cubeli, through ingenious design, which can balance, jump and even walk on its corner by combining three abilities – jumping up, balancing, and controlled falling. 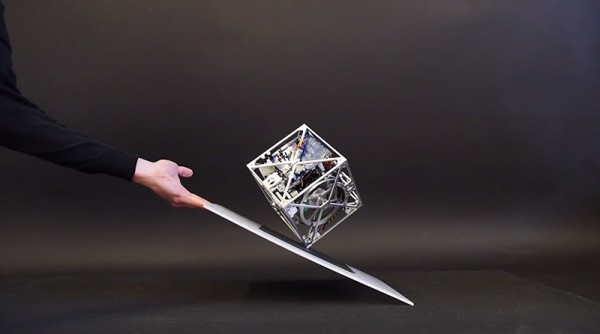 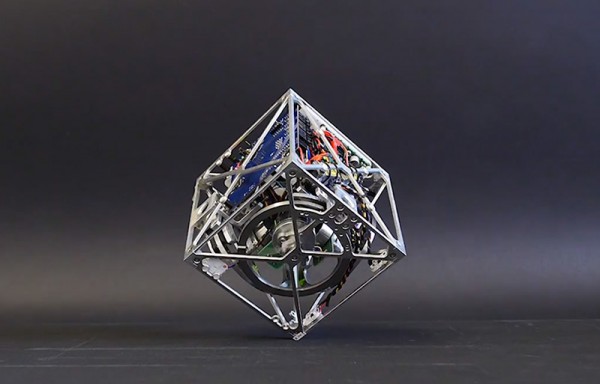