A sustainable packaging start-up based in London, UK produces these edible water capsules that encase a certain amount of drinking water or any beverage like soft drinks, spirits, and even cosmetics within an edible membrane made from a natural seaweed extract, which can be biodegraded in 4-6 weeks. The idea of “Ooho!” originated from the Skipping Rocks Lab, a team consisting of some innovative engineering graduates from RCA and Imperial College London, and since 2013, they have been working hard to fulfill their dream of replacing plastic water bottles now in common use all over the world. 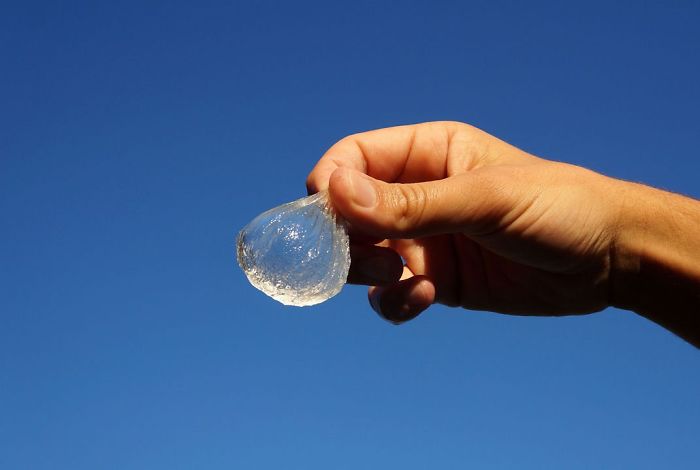 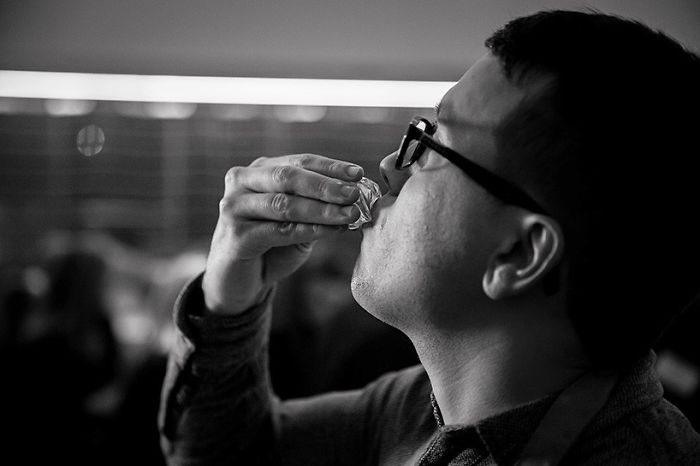 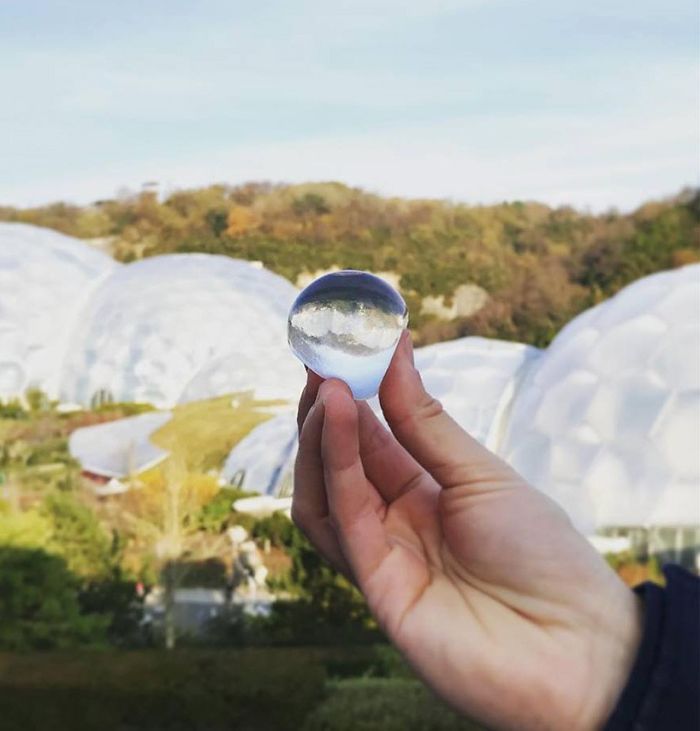 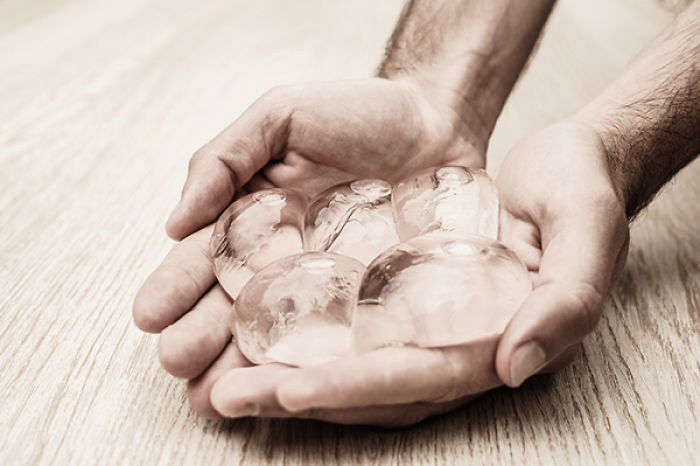 Thermal images of our everyday life
Perhaps the most beautiful insect ? The Orchid Mantis can disguise itself as a vivid flower to lure ...
One man all by himself repopulates rare pipevine swallowtail butterfly in his backyard
Magic cube that can jump up and balance on its corner
Slow motion video of vinyl record's needle sliding over the record at 1/400 speed under electron mic...
Unique passageway connecting Denmark and Sweden - A bridge, a tunnel and a man-made island between C...
3D printed spherical object
3D printed sugar sculptures
You can instantly understand a foreign language by wearing this in-ear device
Innovative motorbike helmet
Dying is Forever - Memorial diamonds made of cremated human remains
Timelapse from Planet Earth II captures incredible scene as fungi blooms at night
Images of rocket flames of the most powerful rocket booster engine captured by NASA's new camera sys...
Kodak's new smartphone that is designed for photographers
A research by GPS trackers reveals the movement of your cat during the night
eco designeco-friendly water bottleedible water bottleedible water bubbleenvironmentally friendly water bottlegreen designproduct designsustainable productswater bubbles