Husky is a kind of popular dog breed deeply loved by many people in terms of their own exaggerated facial expressions and gestures, but, what’s most important, actually, is they’re very photogenic 🙂  Huskies are smart and sharp-witted animals, they can understand human communicative gestures, behaving similarly to human children, but a lonely Husky who doesn’t get enough mental and physical exercise, they can be very active and destructive indoors, especially for racing purposes.

1. Remember: ’I want it so much’ and ’I’m allowed to’ are sometimes the same thing. 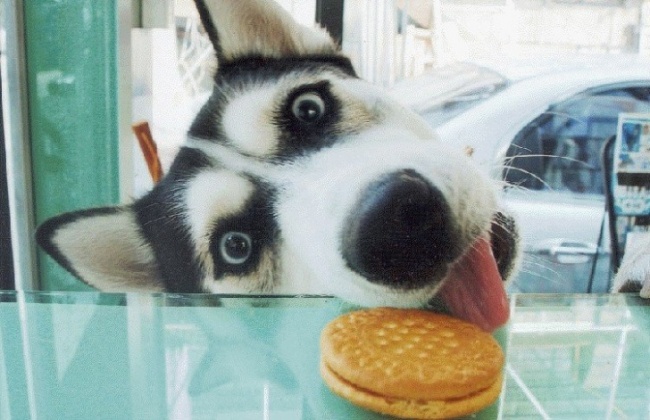 2. Be watchful even while asleep. 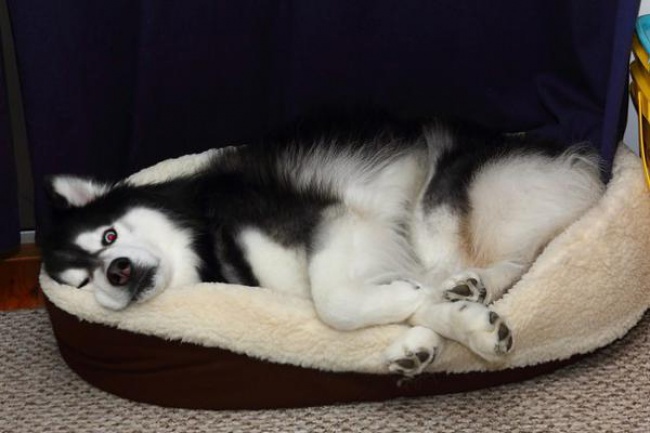 3. Look fierce when you suspect it’s time to visit the vet. 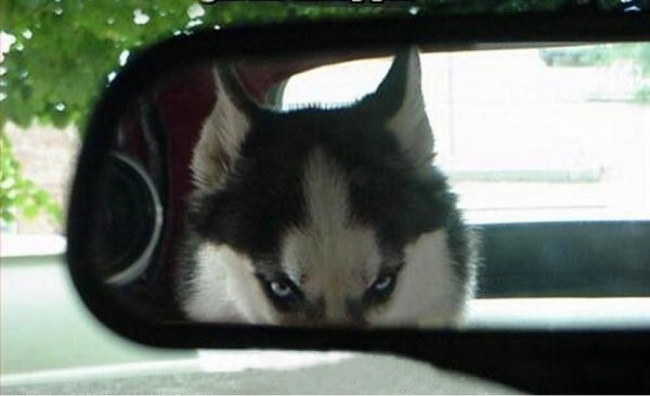 4. Protect the small and weak from unexpected dangers that scare even you. 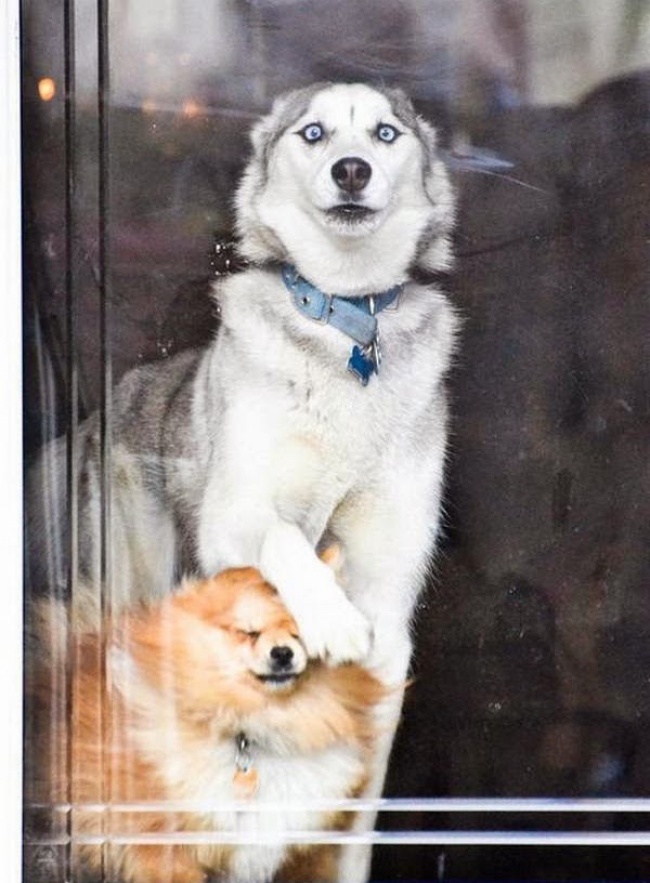 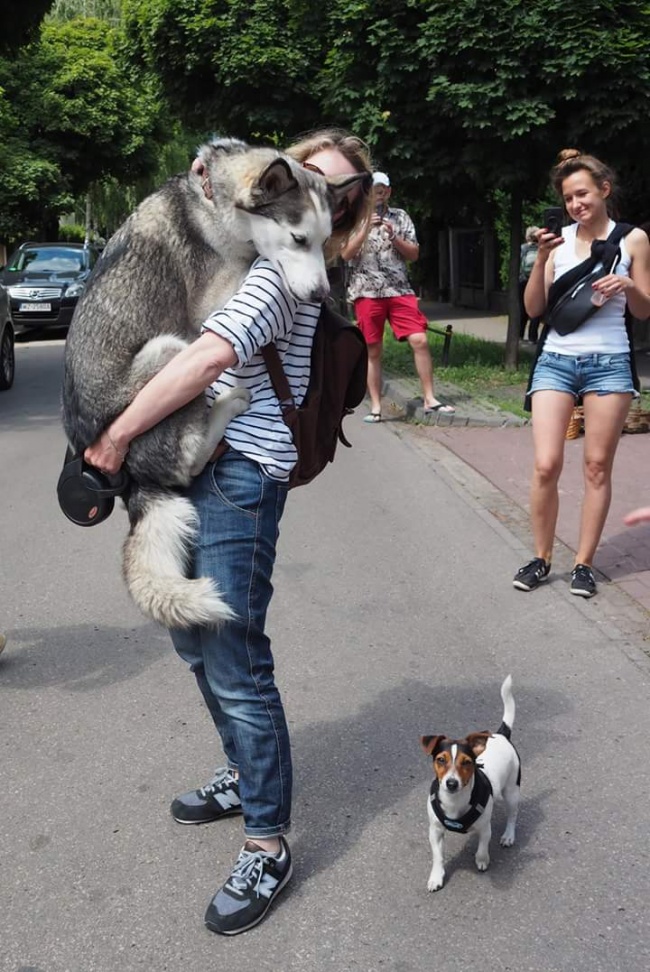 6. Don’t forget it’s in your power to help your master wash the windows. 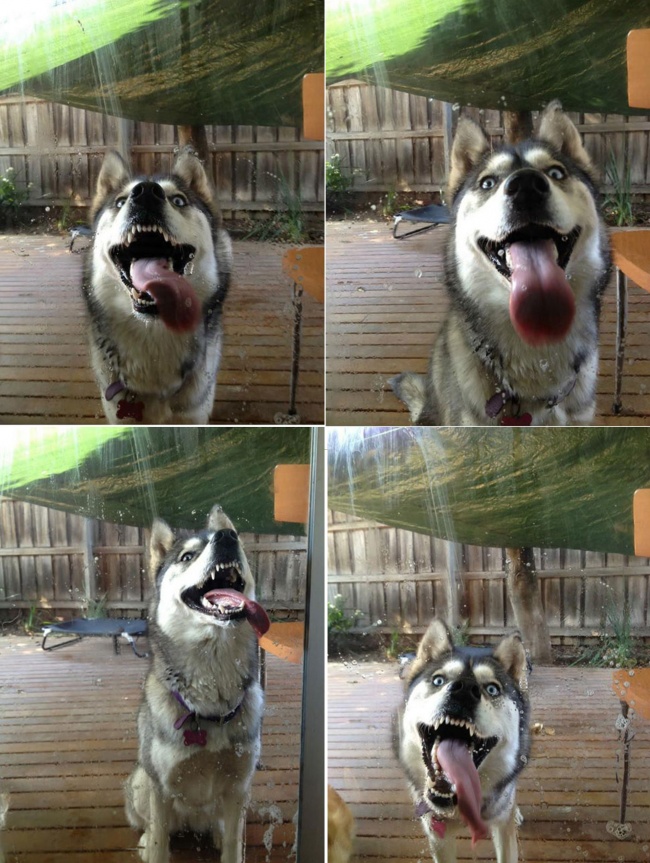 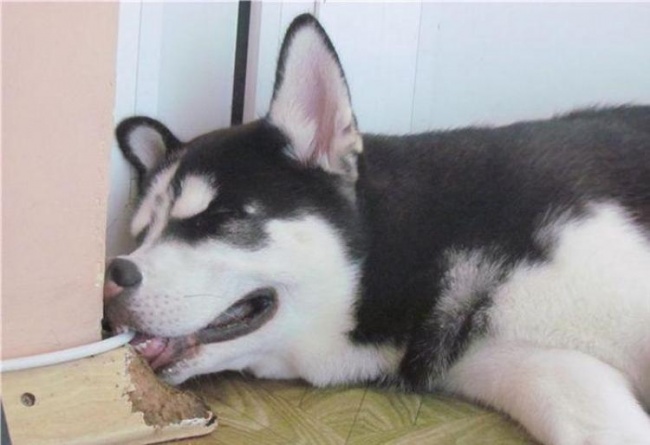 8. Closely watch cameras around you, and be irresistible even in spontaneous shots. 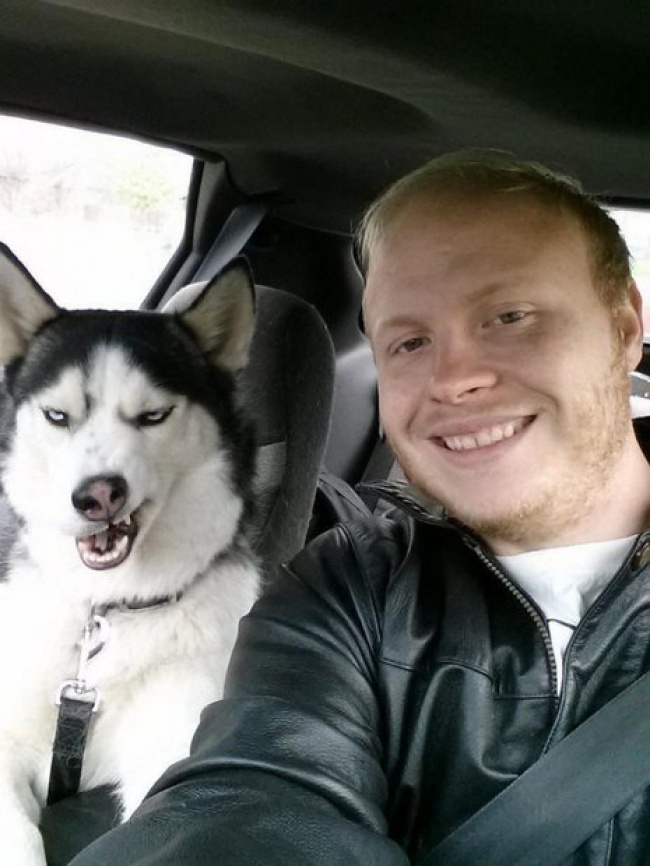 9. If someone wants to cheat you, make them understand you’re not one to be easily fooled. 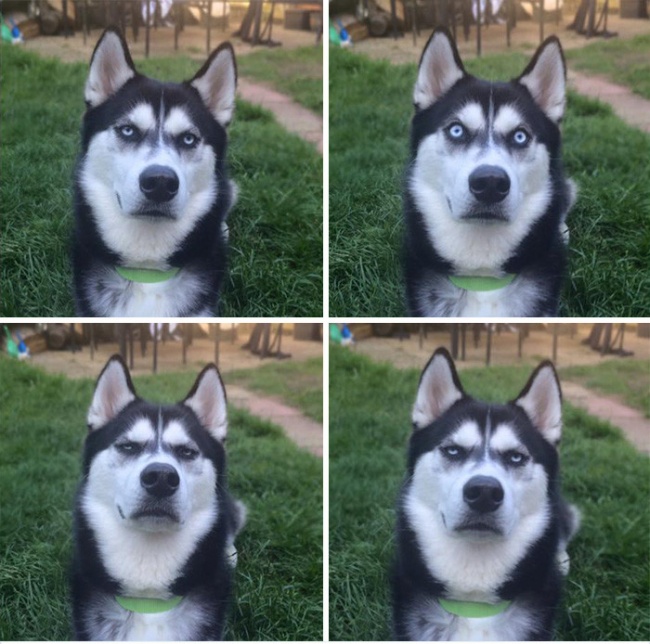 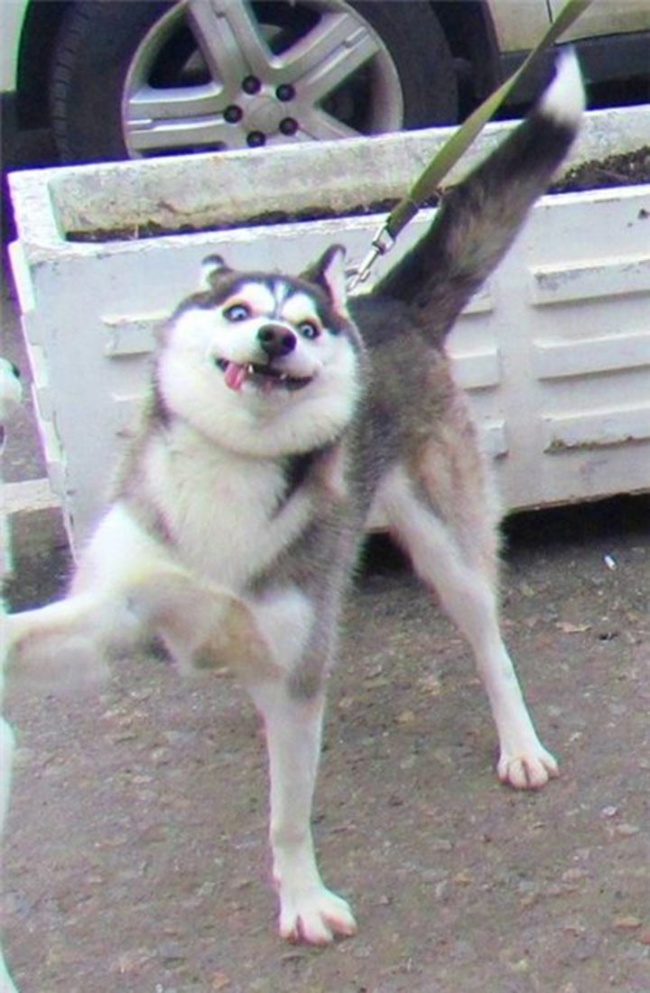 11. If you’re having a bad day, just stay unfazed. 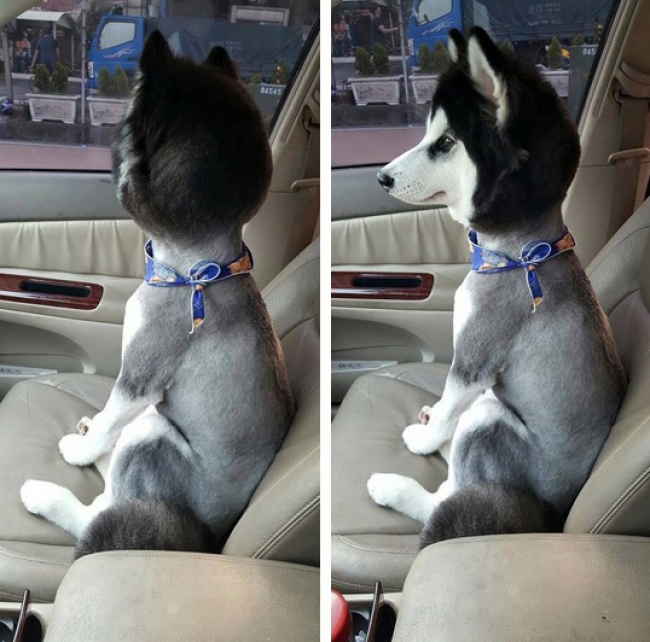 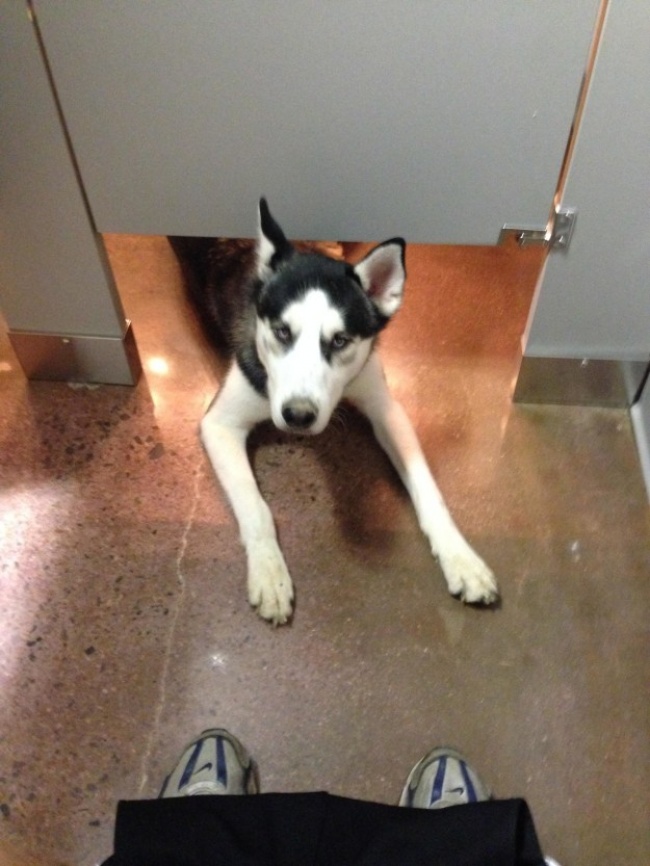 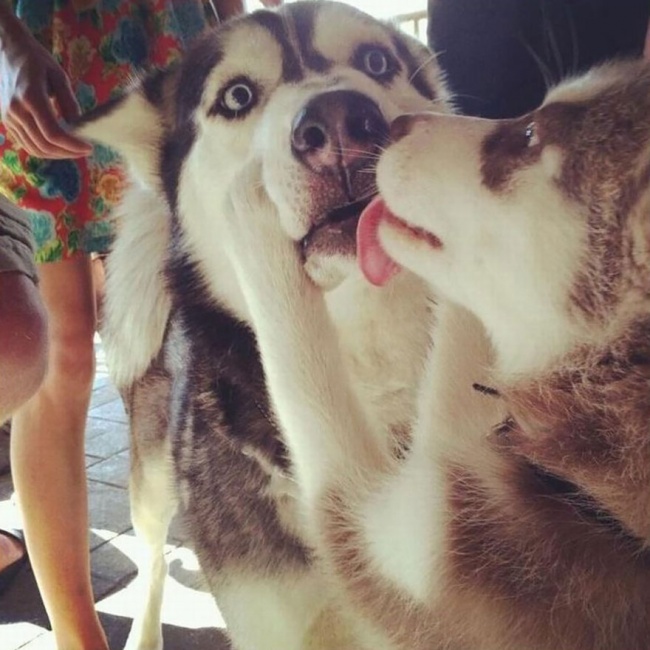 14. Act naturally in any circumstance. 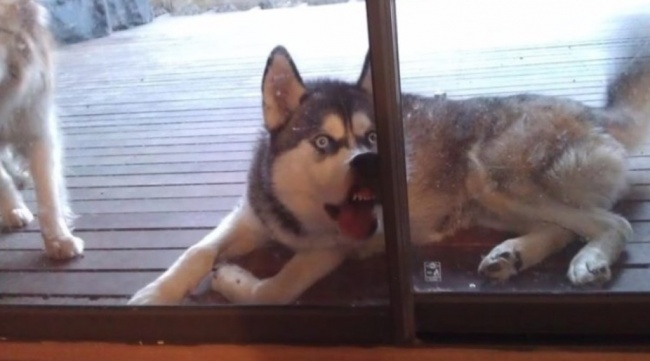 15. And the most important rule: always smile! 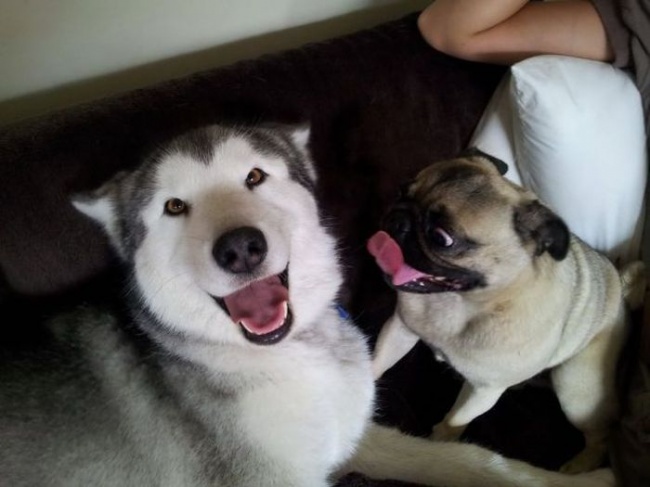