The utopian garden is a beautifully sculpted wonder of France, the meticulous plants are noted as a National Historic Monument and are maintained for admirers and visitors of the limestone cliffs. 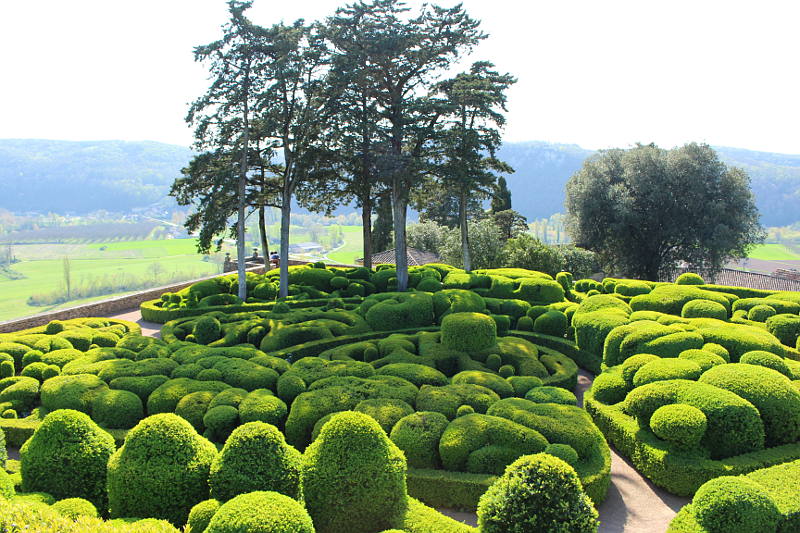 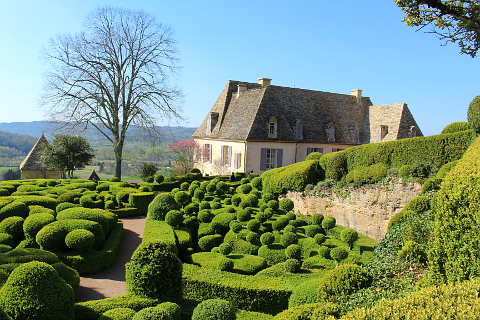 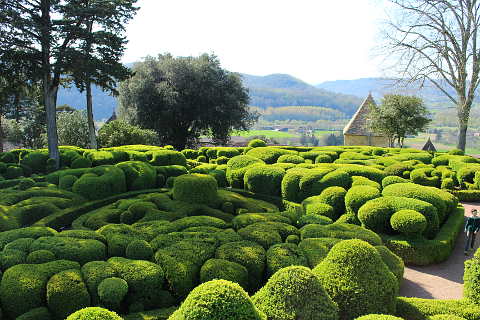