The Central Tablelands LLS at Lithgow, in central-west New South Wales used GPS Trackers to carry out a funny research showing the daily movement of pet cats. “When you speak to a lot of cat owners they say: “Oh my cat just sleeps on the end of my bed, it doesn’t go anywhere,” senior land service officer Peter Evans said, however, the results of survey reveal that their cats have“gone three kilometres from home.” 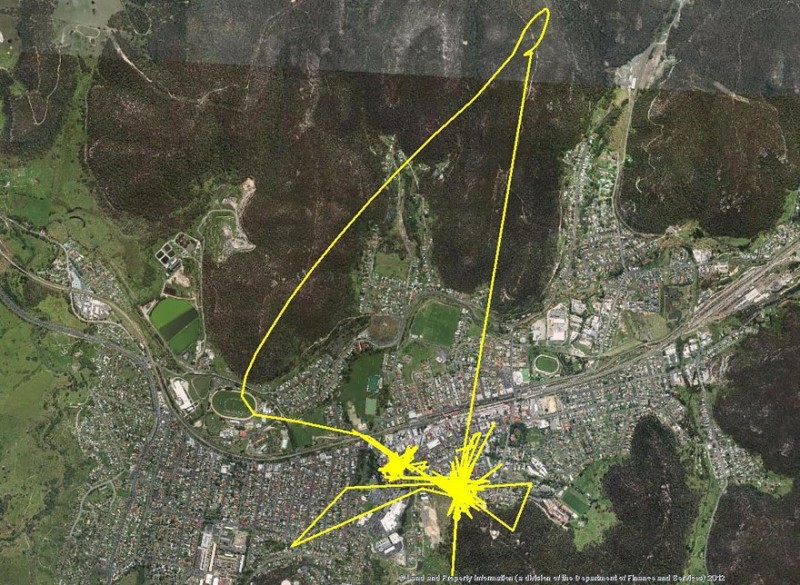 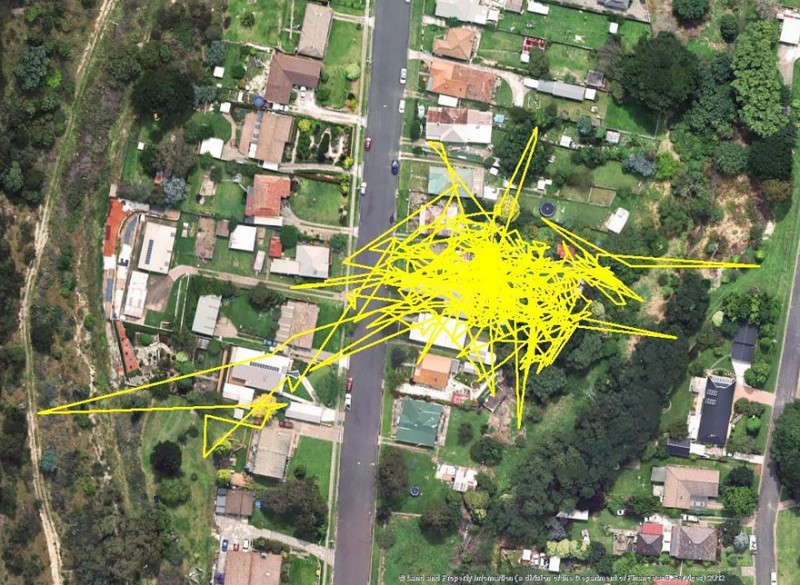 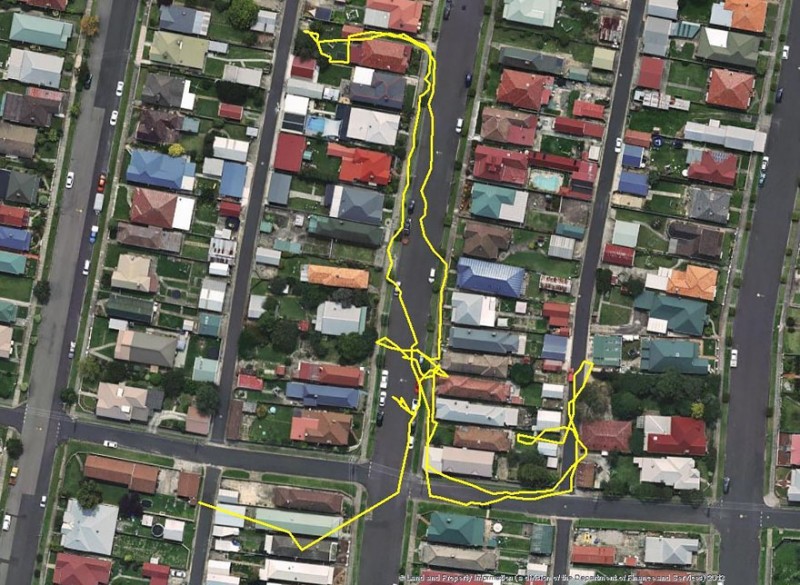 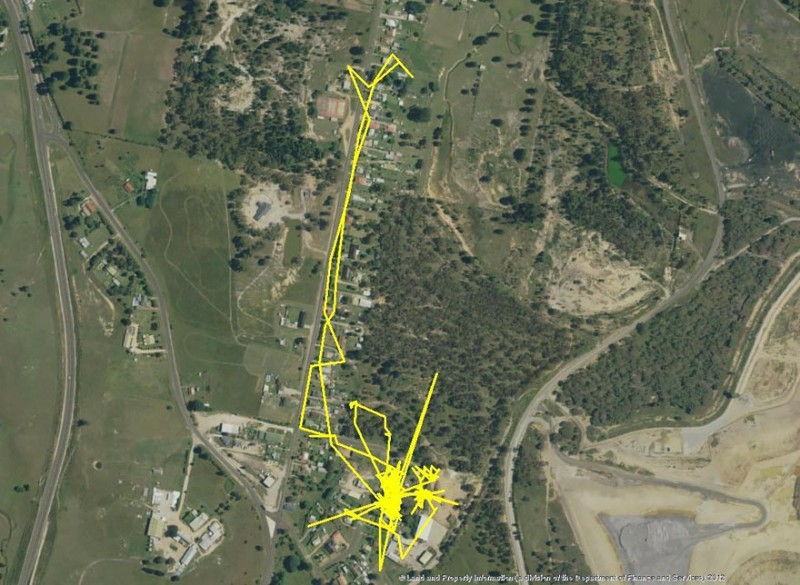 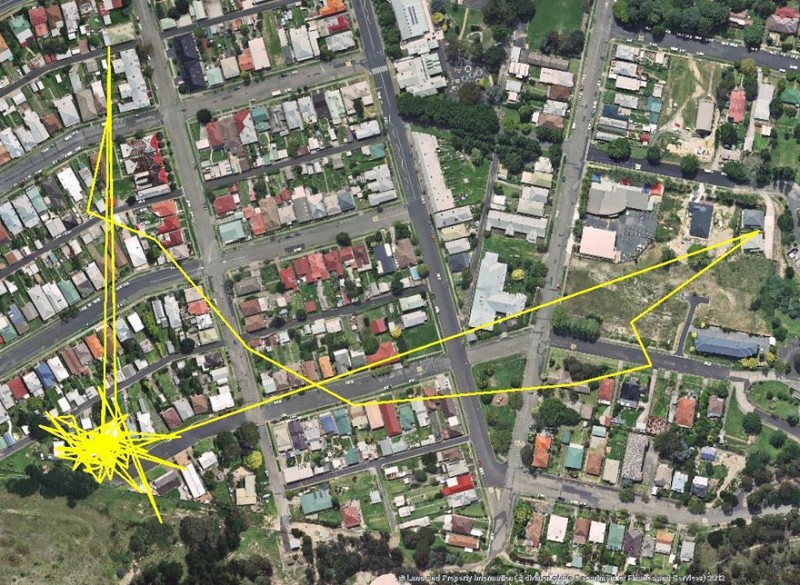 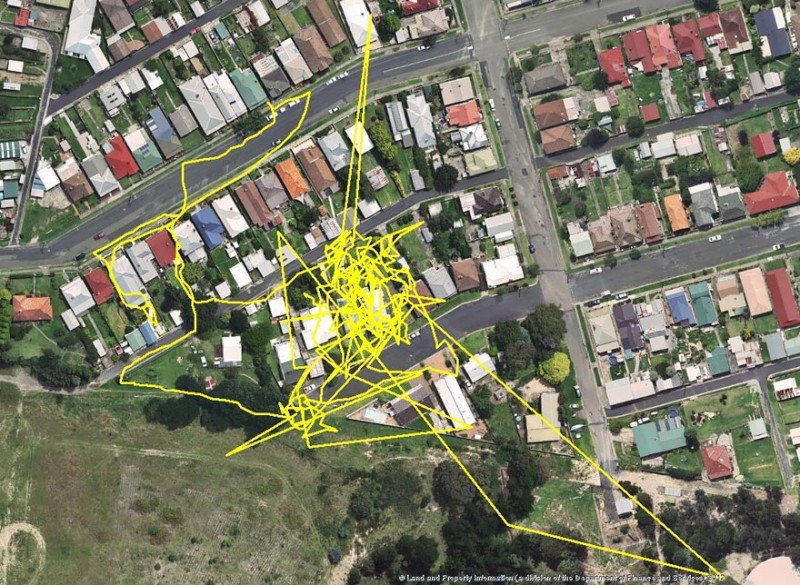 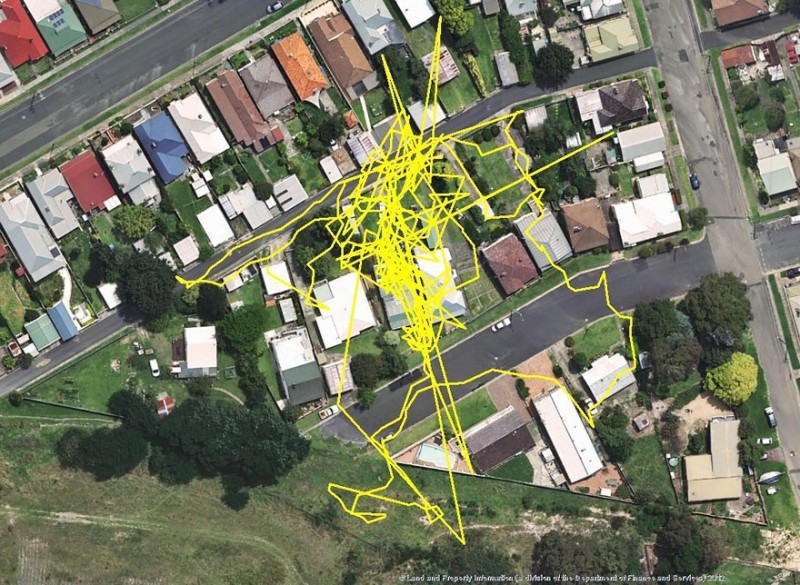