Scientists at the University of Southampton have invented a new kind of digital storage that will change the way we store data and last you forever, or, put another way, at normal room temperature in a home this 5D glass disc would keep the data forever and at 190°C for about 13.8 billion years. This piece of glass can store up to 360TB of data and operate at 1000°C. 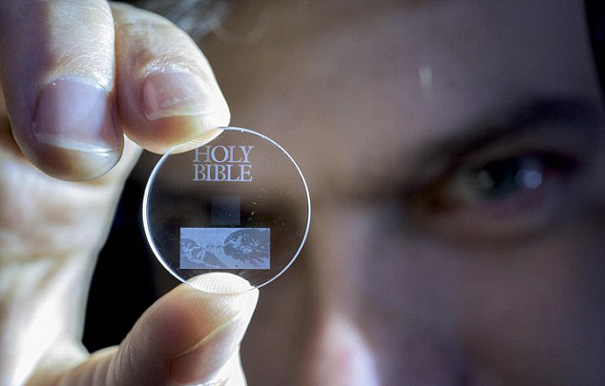 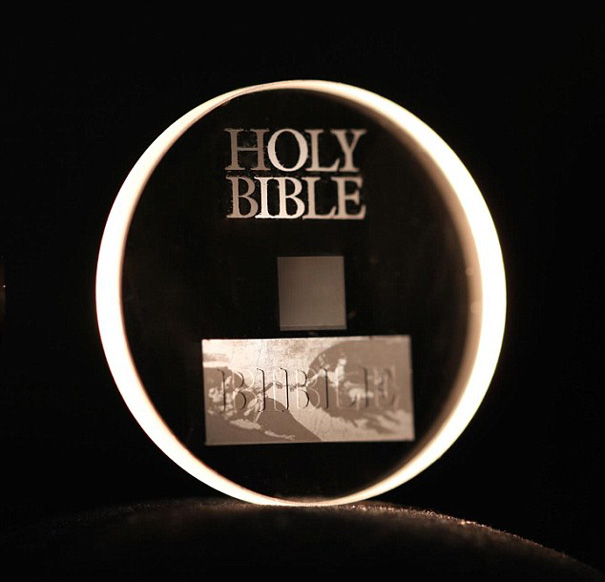 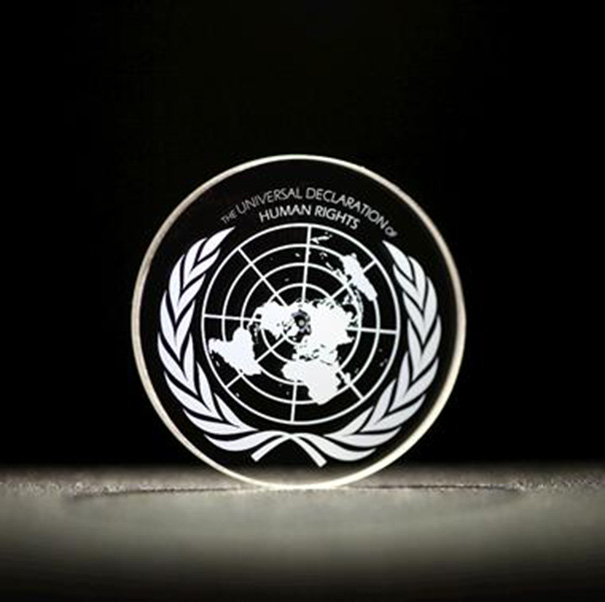 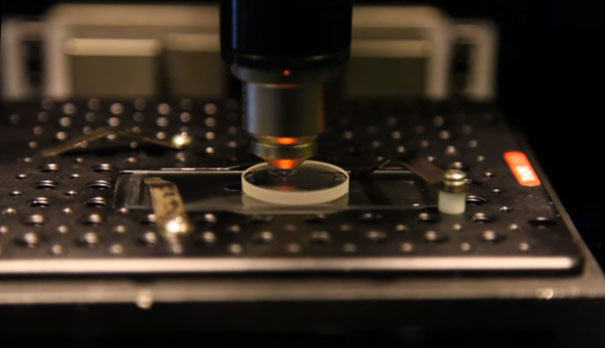 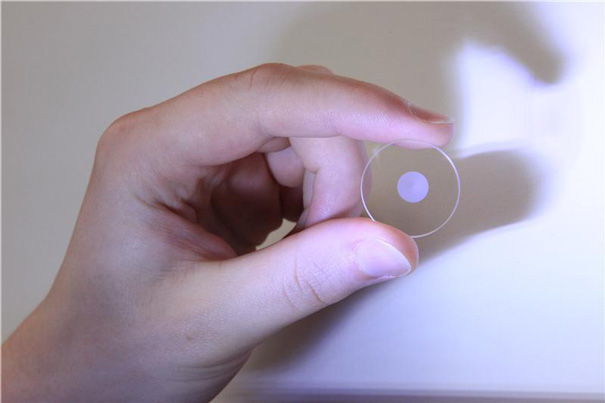 Video of the 5D disk in action

Detailed butterfly wings under microscopes
Phone gadget with thermal printing technology prints instant photos like a Polaroid
Windowless jet with a panoramic view of the skies around the aircraft in 10 years
Magic cube that can jump up and balance on its corner
Awesome tomato-potato plant hybrid
Earth is suffering from overpopulation, overconsumption and pollution
The World's Oldest Tree Was Discovered In Sweden As Old As 9,500 Years Old
The world's first space hotel
Scientific experiment in art form
Edible water bubbles alternative to plastic bottles and cups
Marine photographer captured sea creatures in extremely harsh conditions near the Arctic Circle
Laser projection mobile input device
Before and after images by NASA showing dramatic changes of our planet
Wind and solar powered micro-home that can be taken anywhere on earth
One man all by himself repopulates rare pipevine swallowtail butterfly in his backyard
5d glass disc5d storageadvanced technologydata storagedata technologyeternal storagenew digital storagenew technologyuniversity of southampton