A Japanese baker’s  account on Instagram, うみ ( @umi0407 ), becomes popular because of his cute 3D character bread like Winnie the Pooh, Snoopy, the Moomins, and other cartoon figures.  Three-dimensional character bread sculpture is also known as chigiri-pan in Japan, which is made out of colored dough containing natural plant pigments, such as cocoa or green tea, after it’s baked, depicts facial expressions. 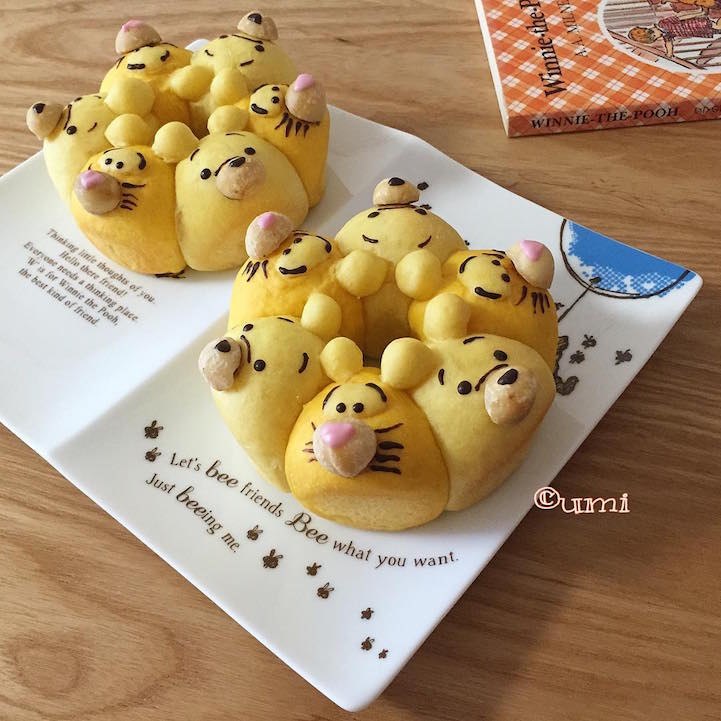 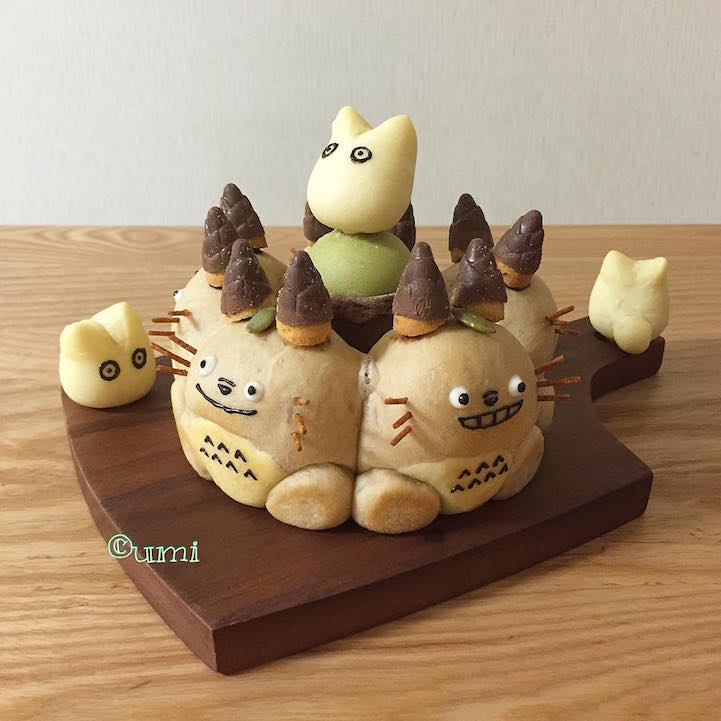 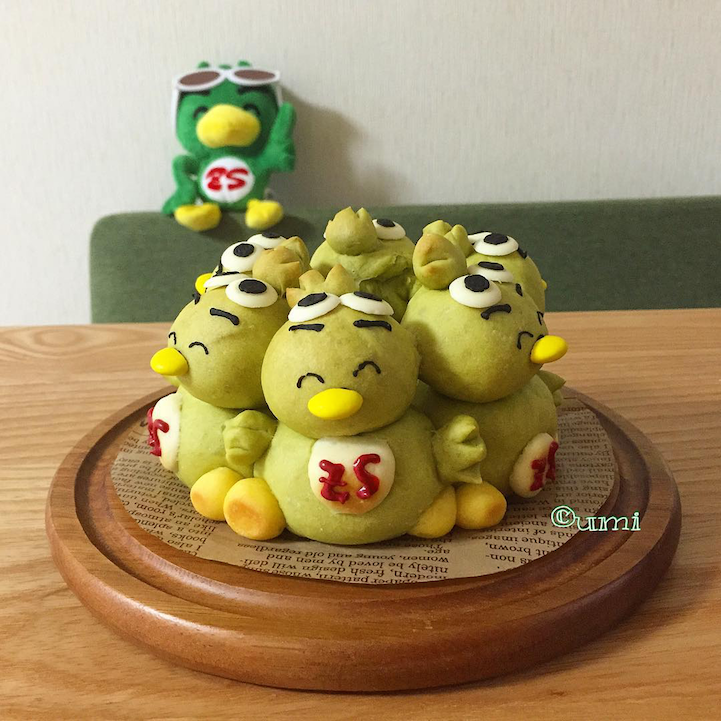 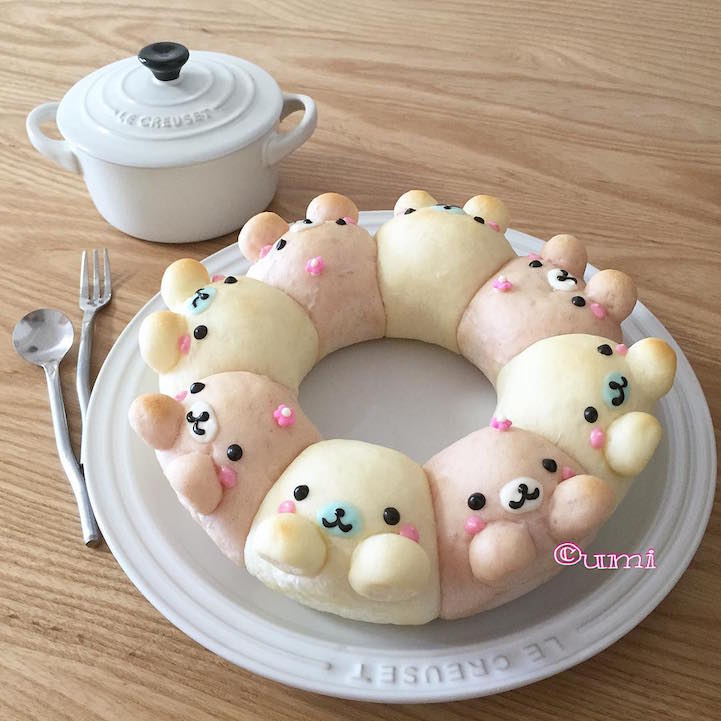 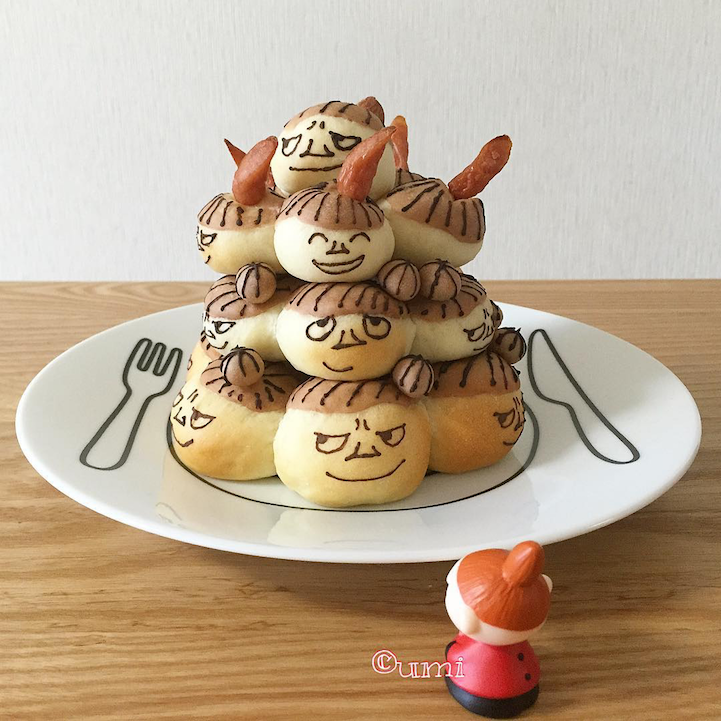 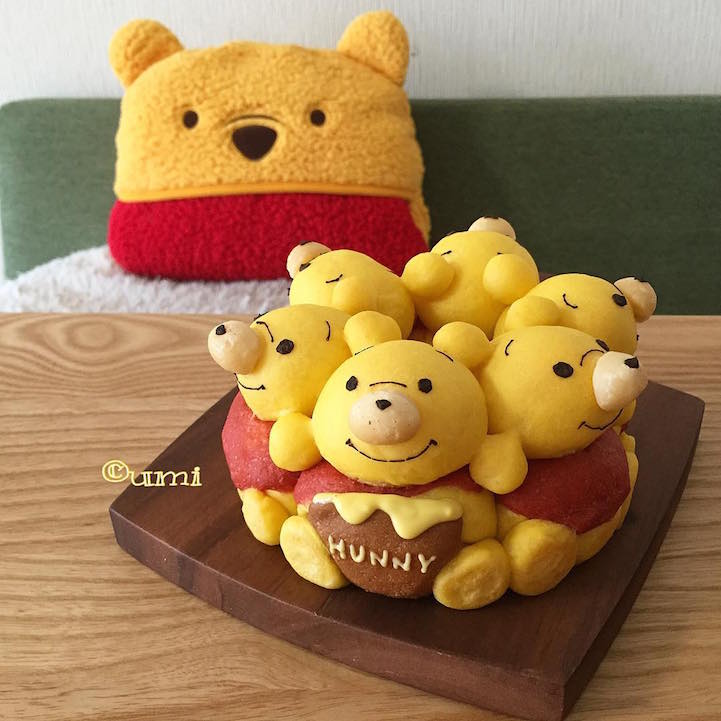 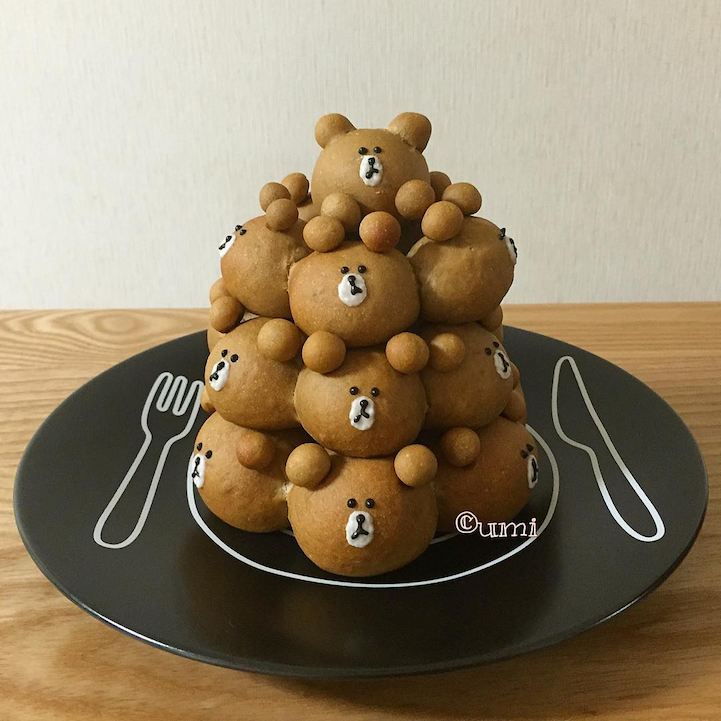 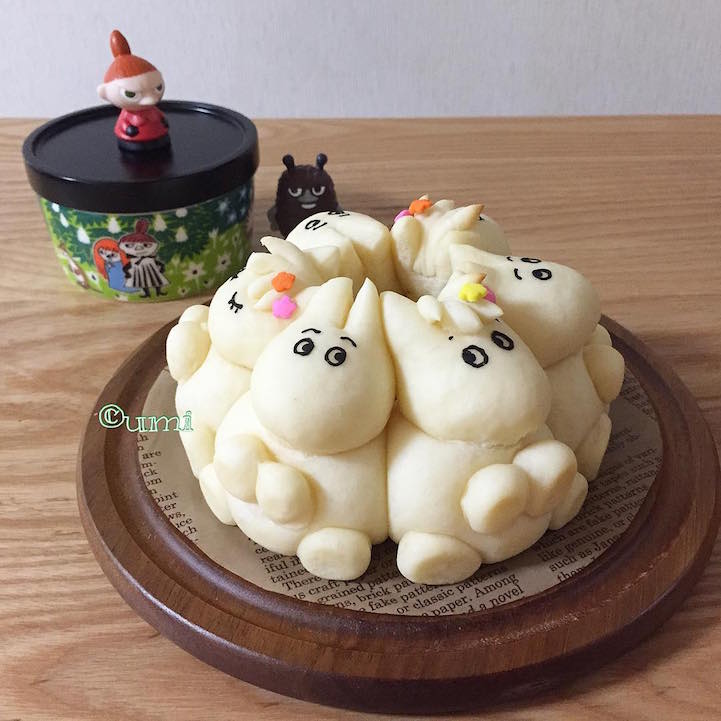 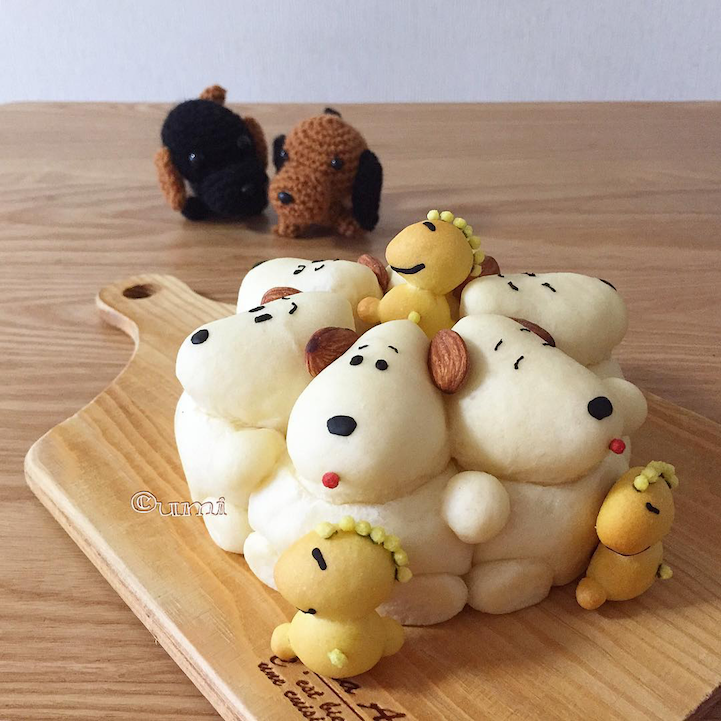 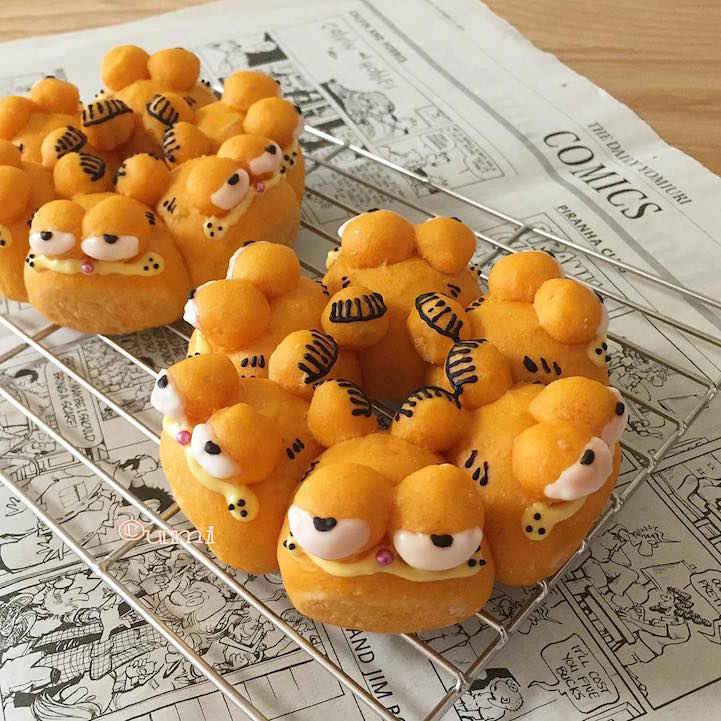 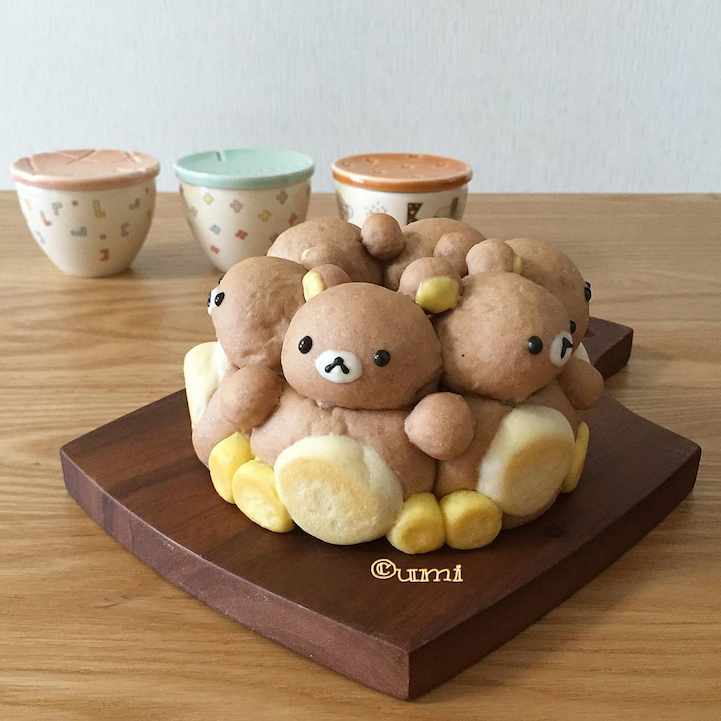 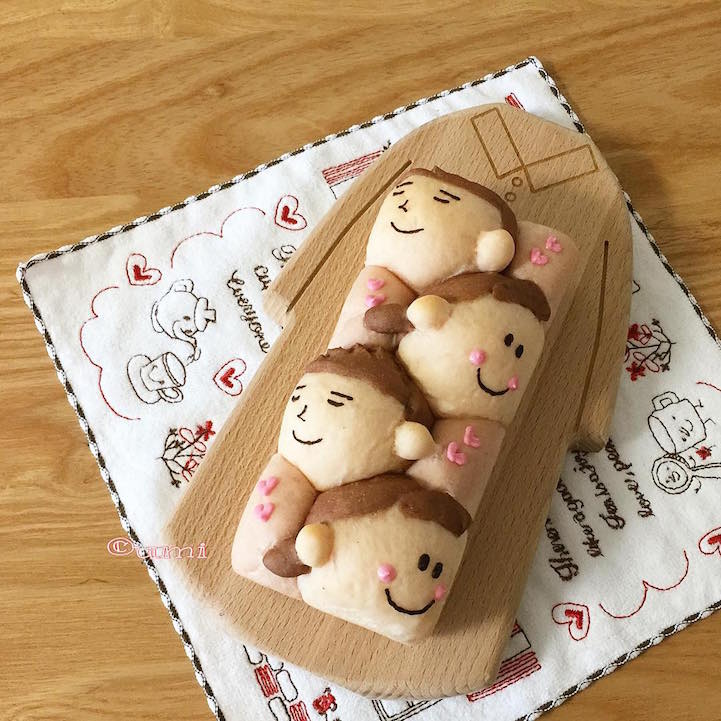 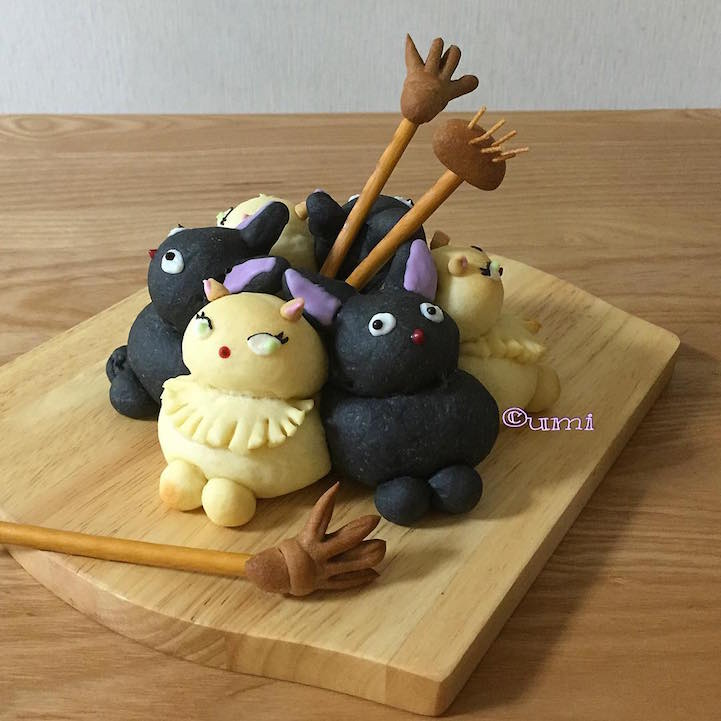