America’s Ocean Exploration Team captured these newly-discovered deep-sea dwelling creatures on the seafloor near the Puerto Rico trench, formed by North American tectonic plate sliding under the Caribbean plate, which is the deepest trench in the Atlantic Ocean and the eighth deepest in the world, reaching 8000 meters deep and extending for over 800 kilometers long. “It’s pretty amazing that we haven’t been there yet, exploring really deep depths,” said Andrea Quattrini, the science co-lead for the expedition. The Deep Discoverer, remote operation vehicle on the ship, made over 12 dives and found 100 species of fish, 50 species of deep-water corals, and hundreds of other invertebrates, of which some don’t have a name yet. 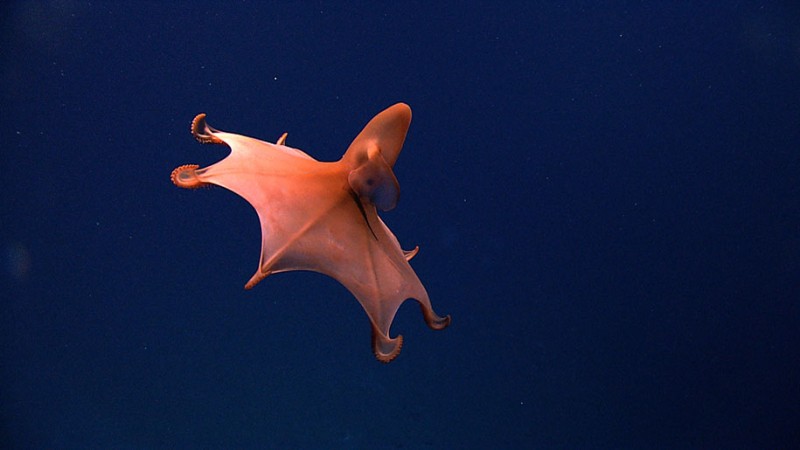 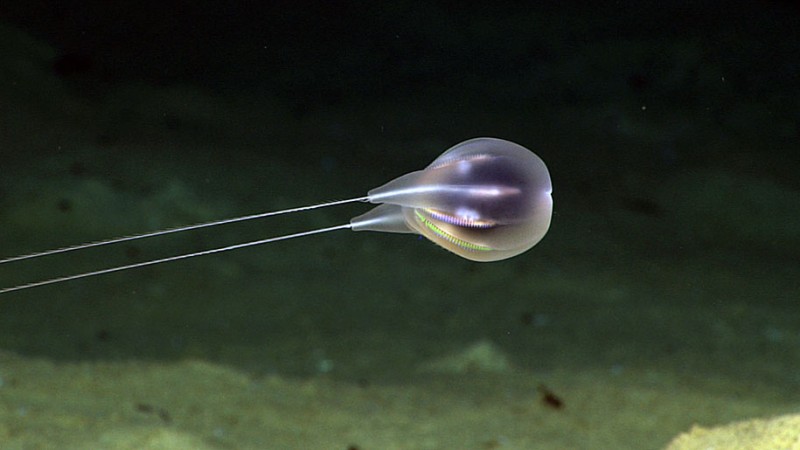 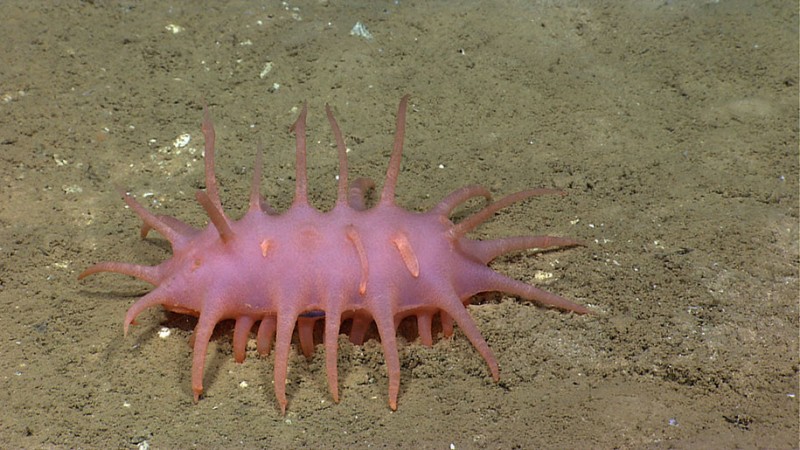