A beautiful and mesmerizing photo series by young Russian artist Kristina Makeeva, also known as Hobopeeba, features models in light dresses showing up against backgrounds of the most beautiful landscapes in the world. These beautiful girls dressed in airy skirt dancing and swaying in the lithe physique, appear graceful, delicate and picturesque, like a poem and painting, more poetic photographs are available on her Instagram. 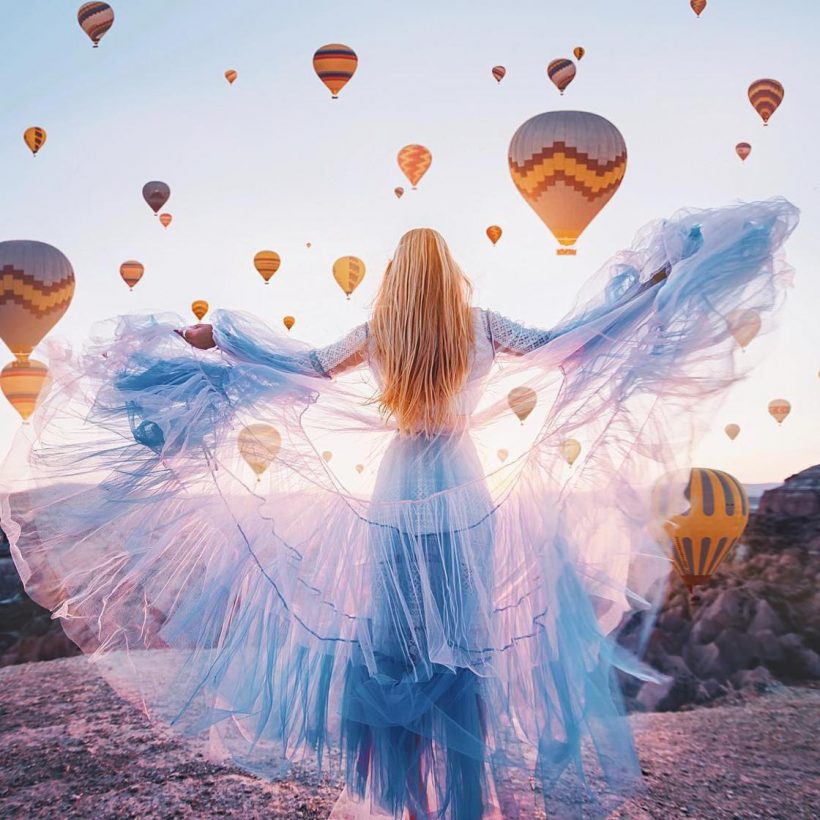 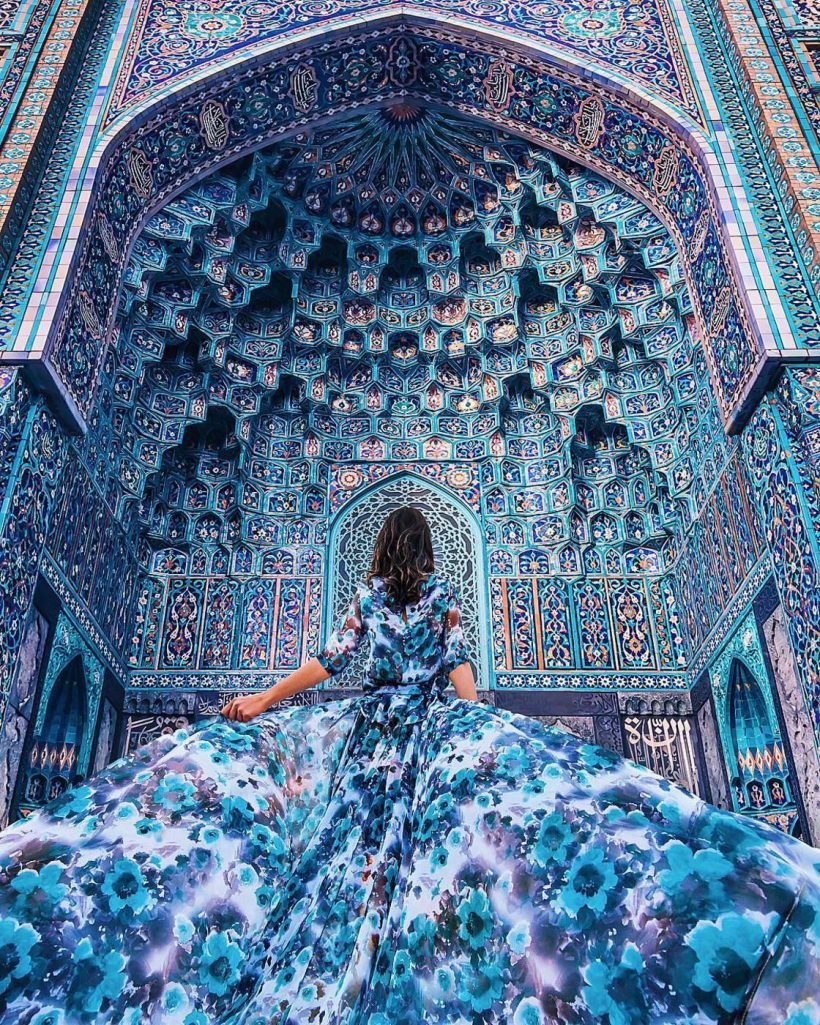 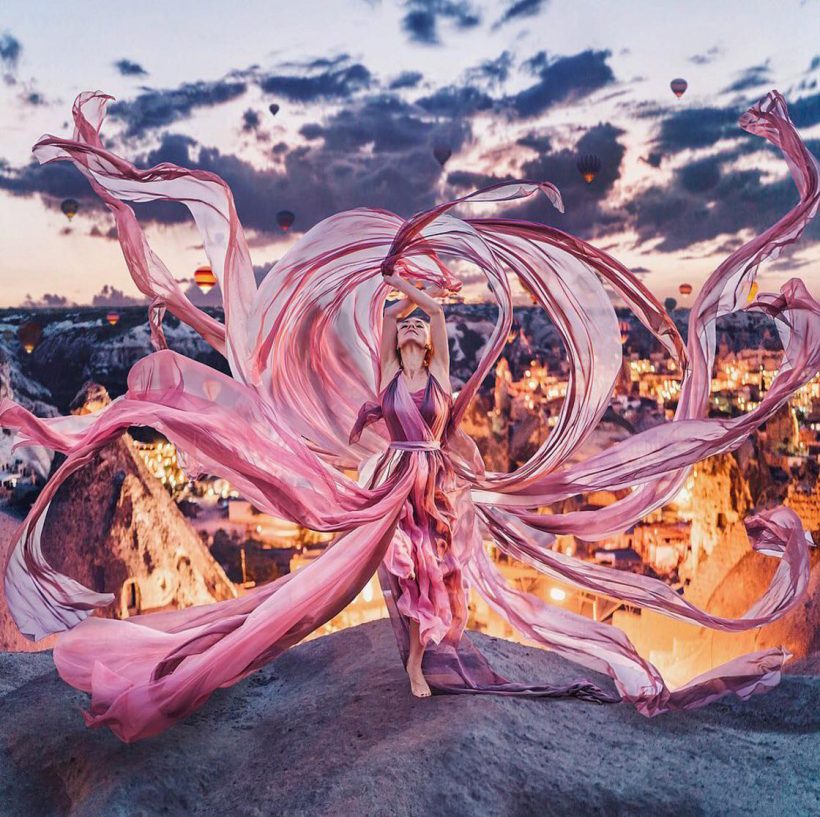 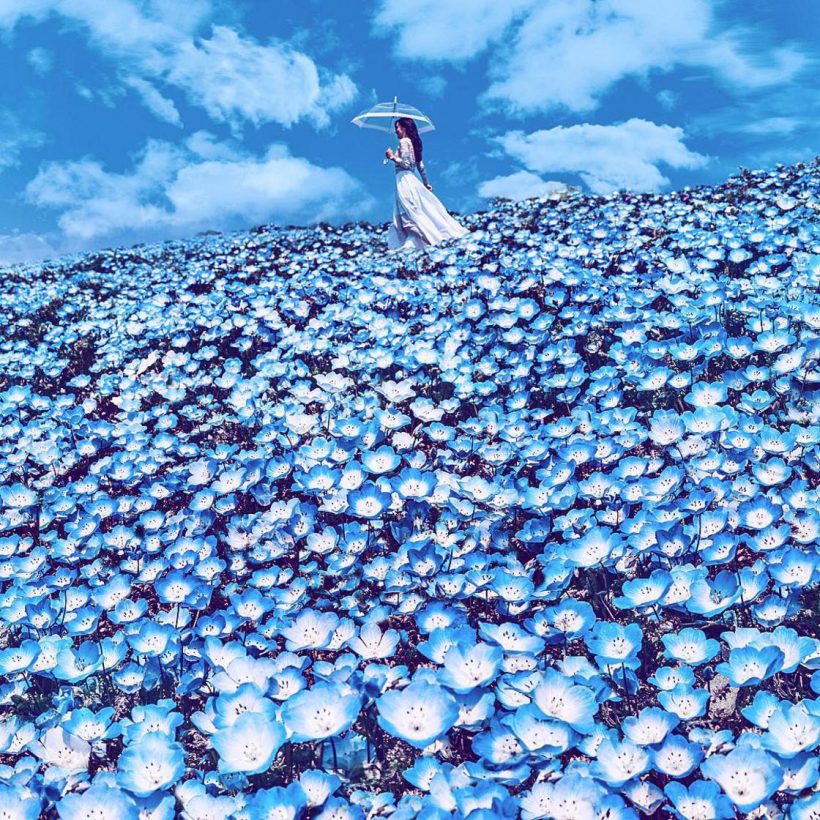 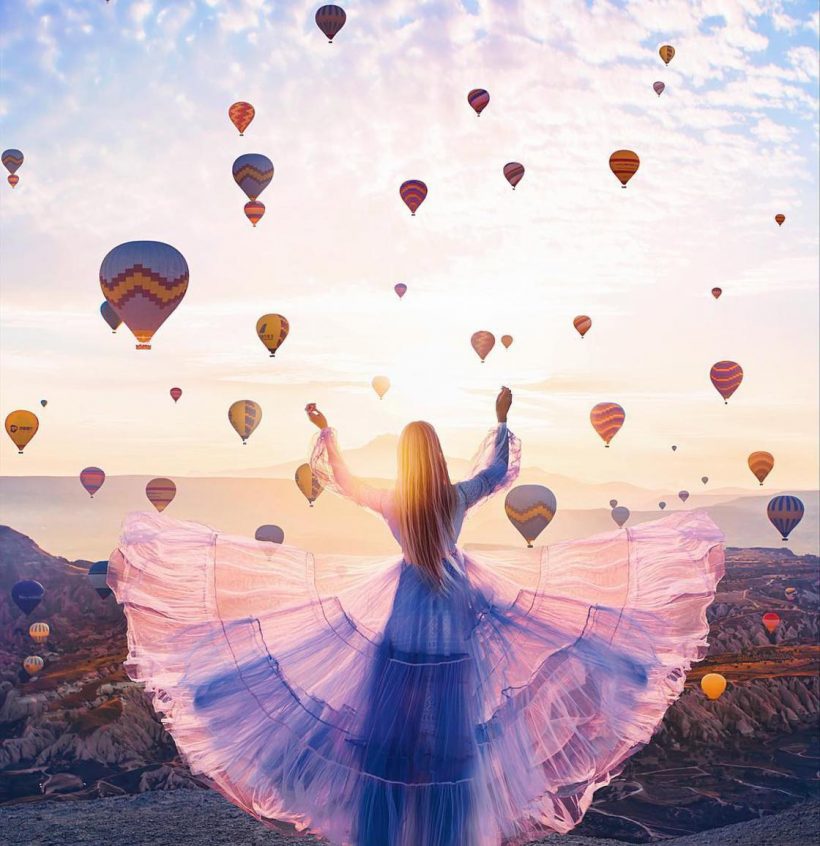 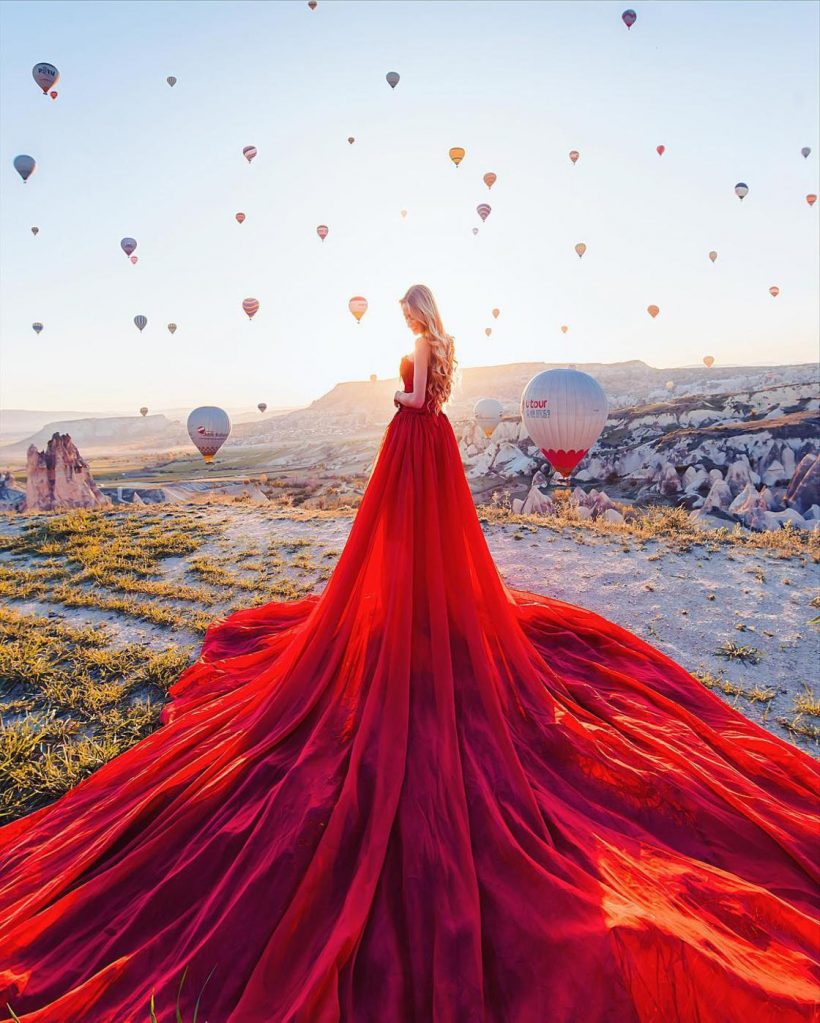 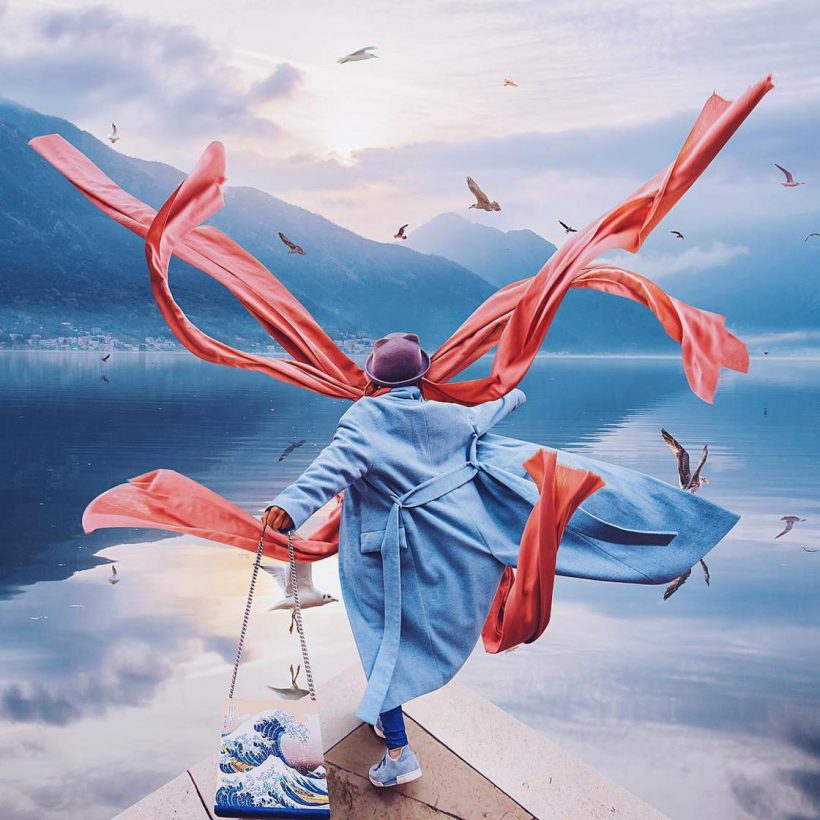 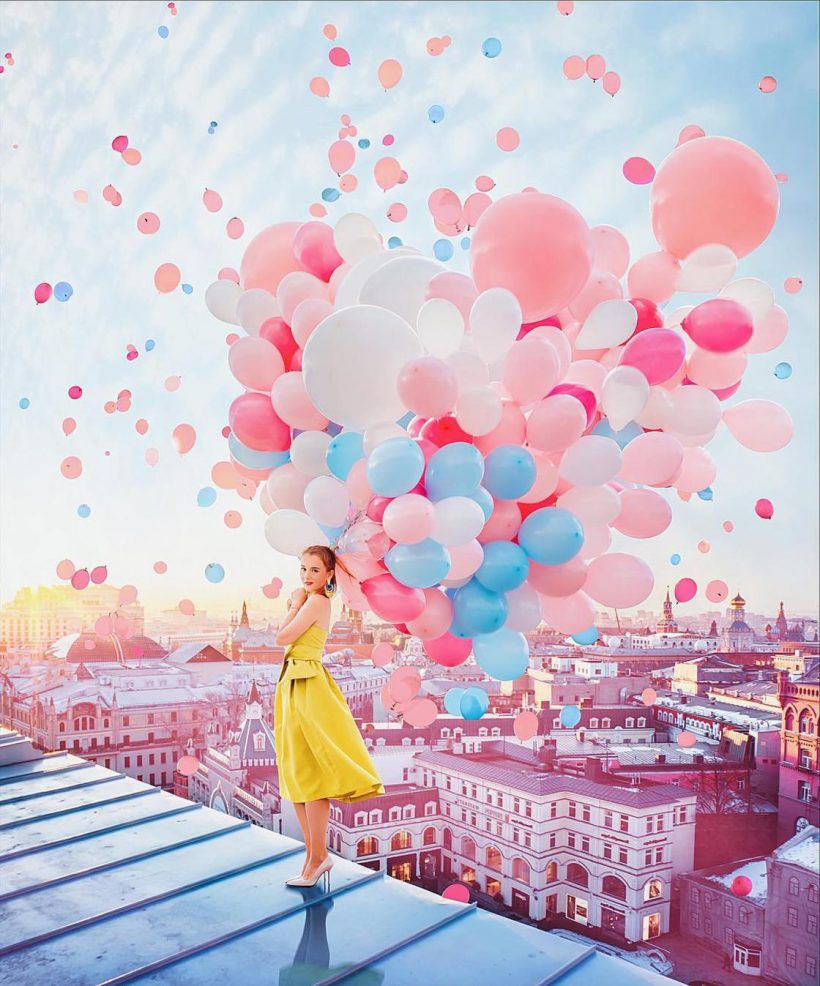 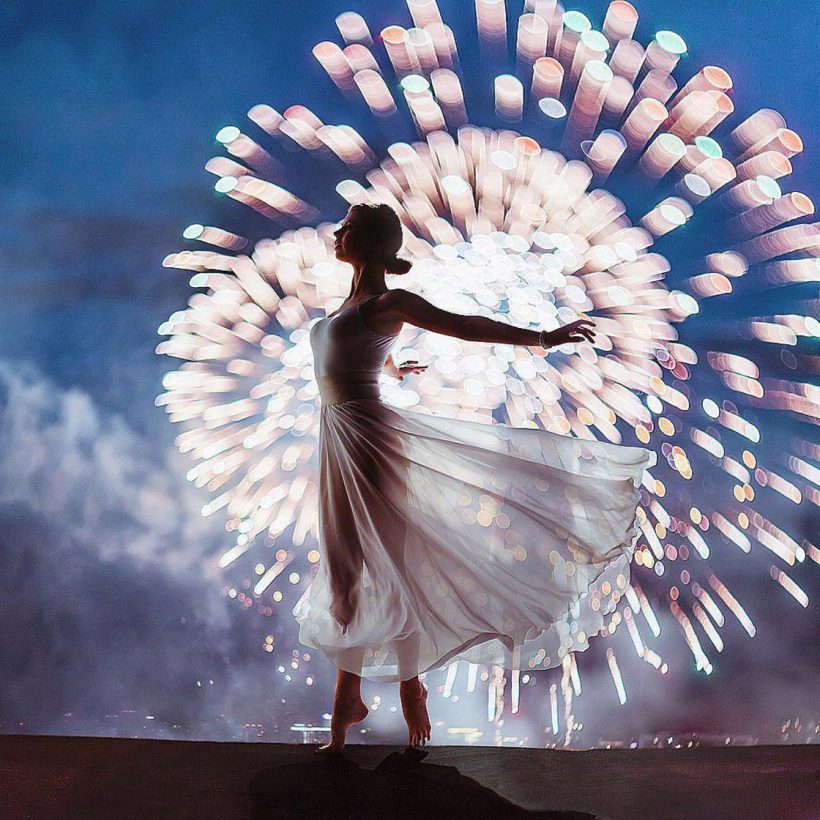 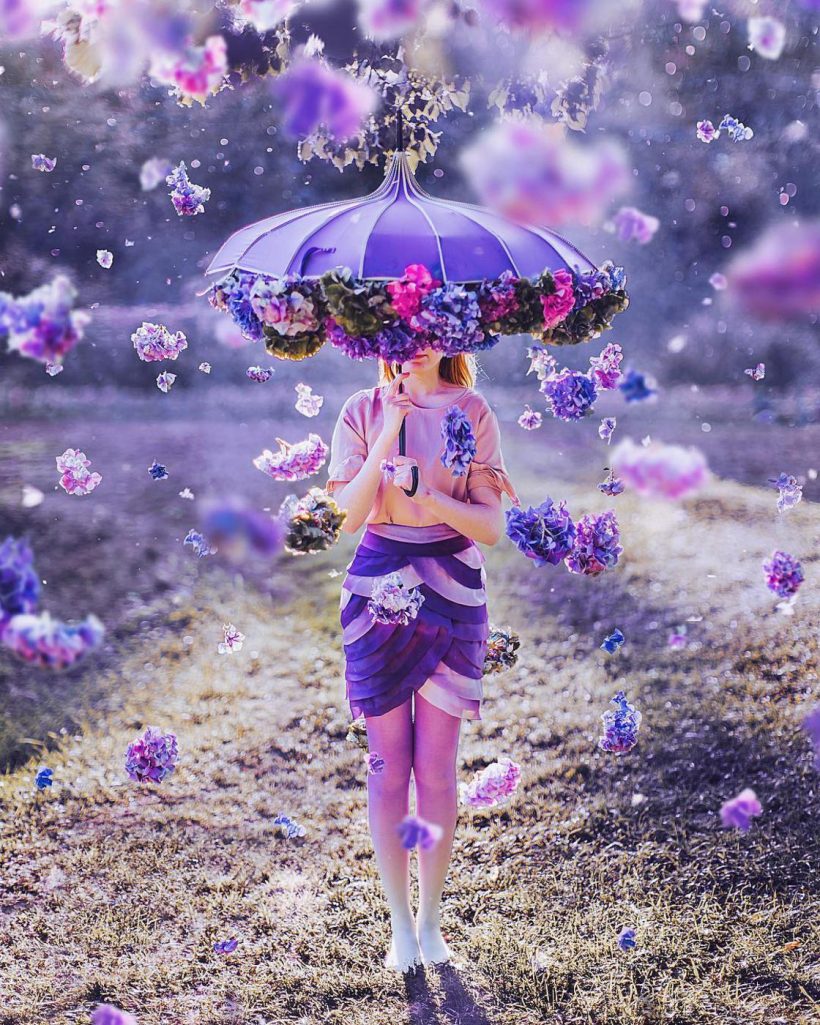 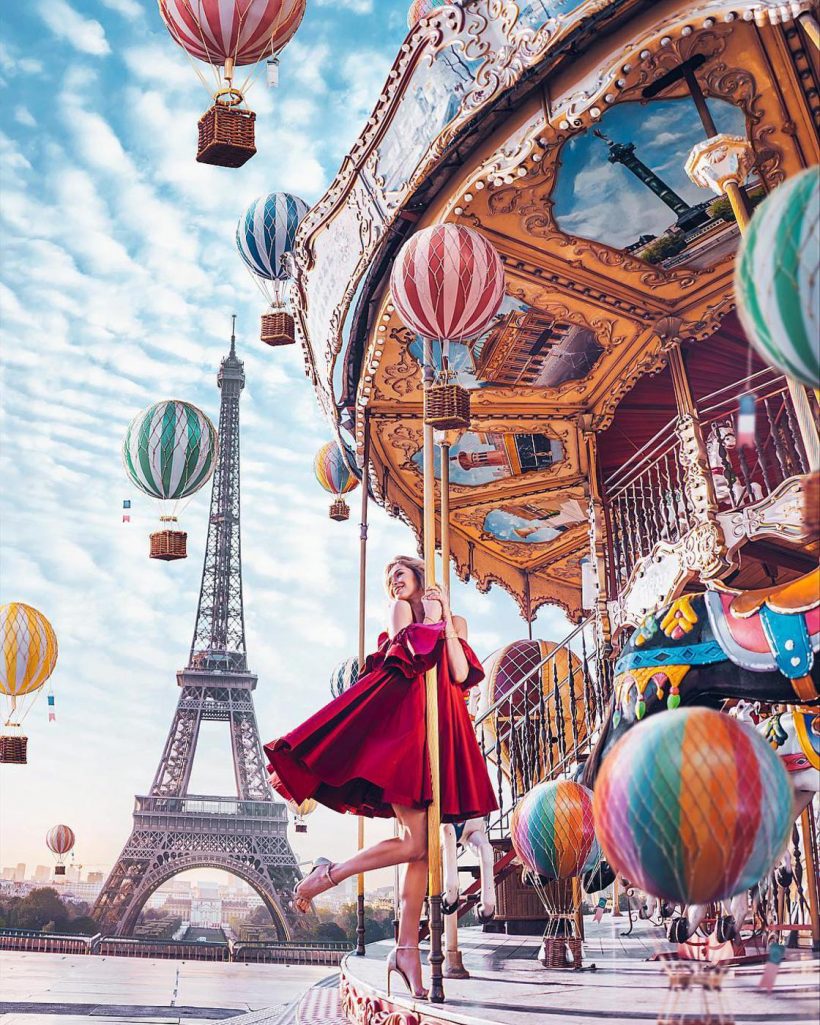 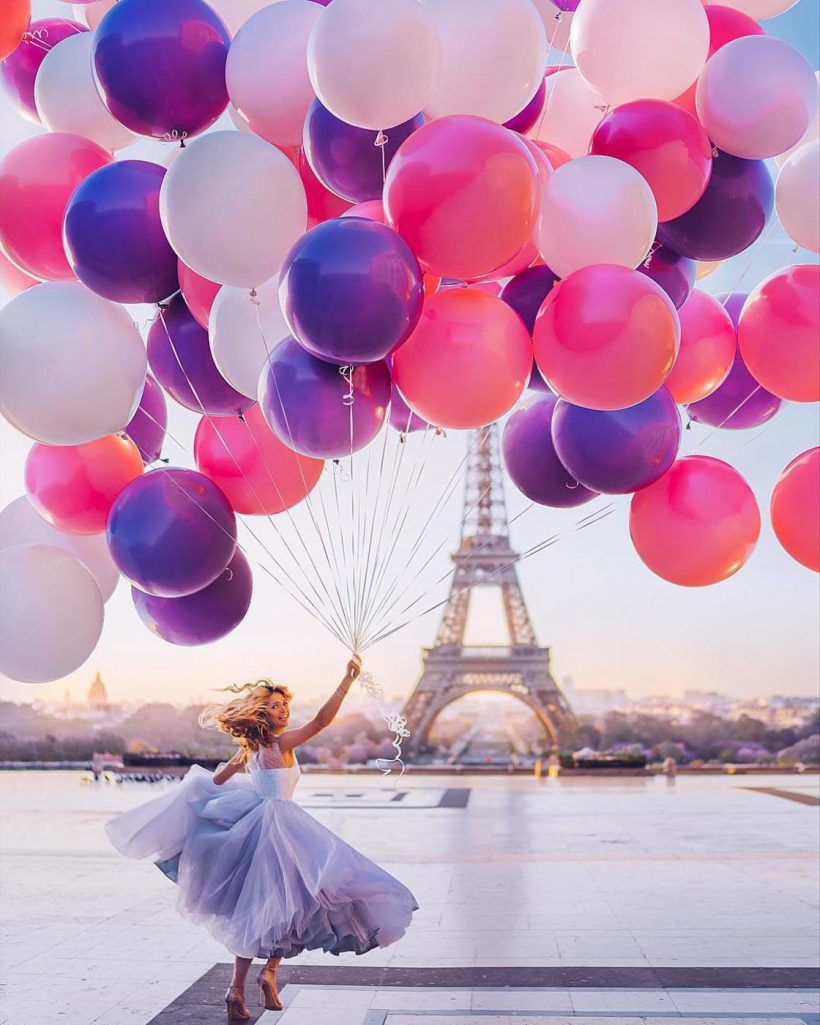 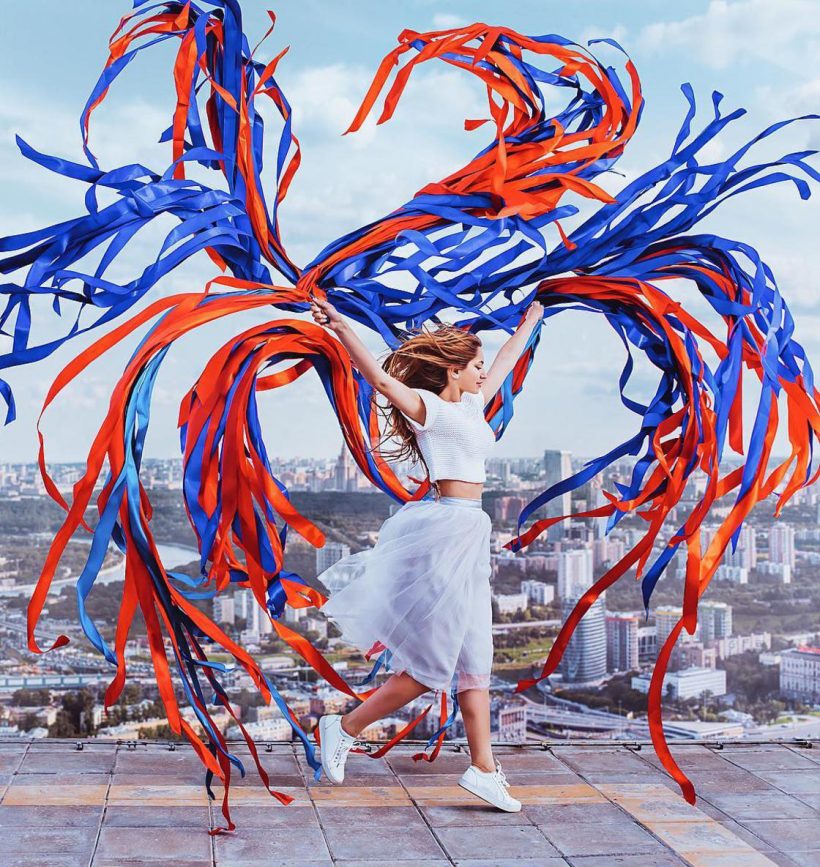 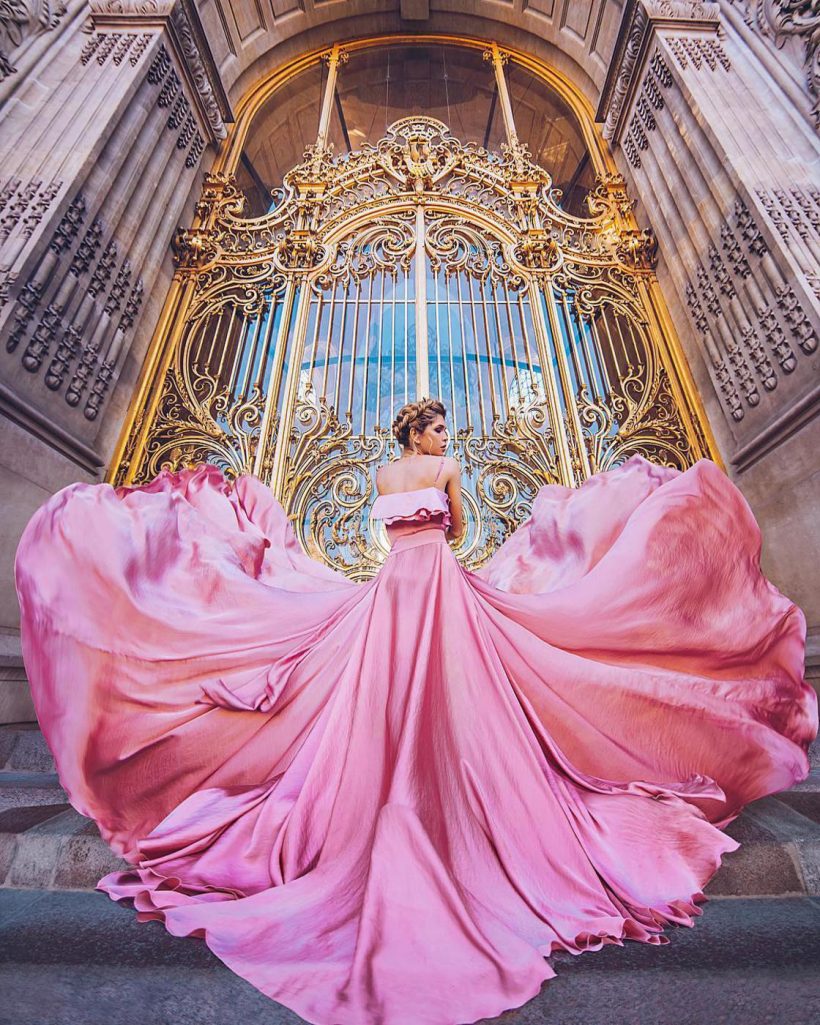 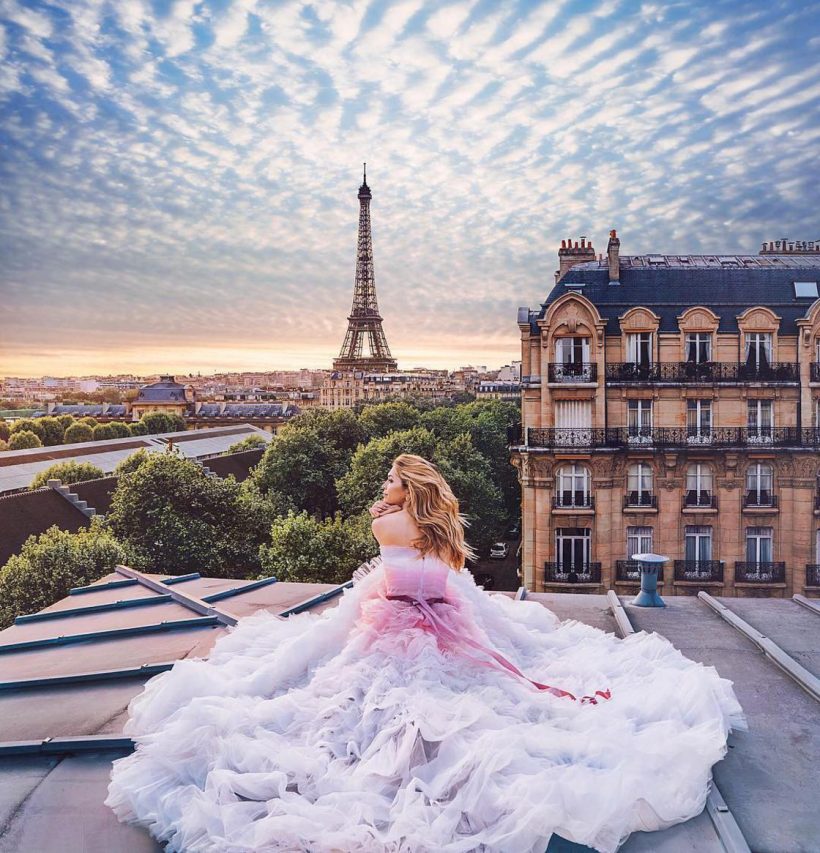 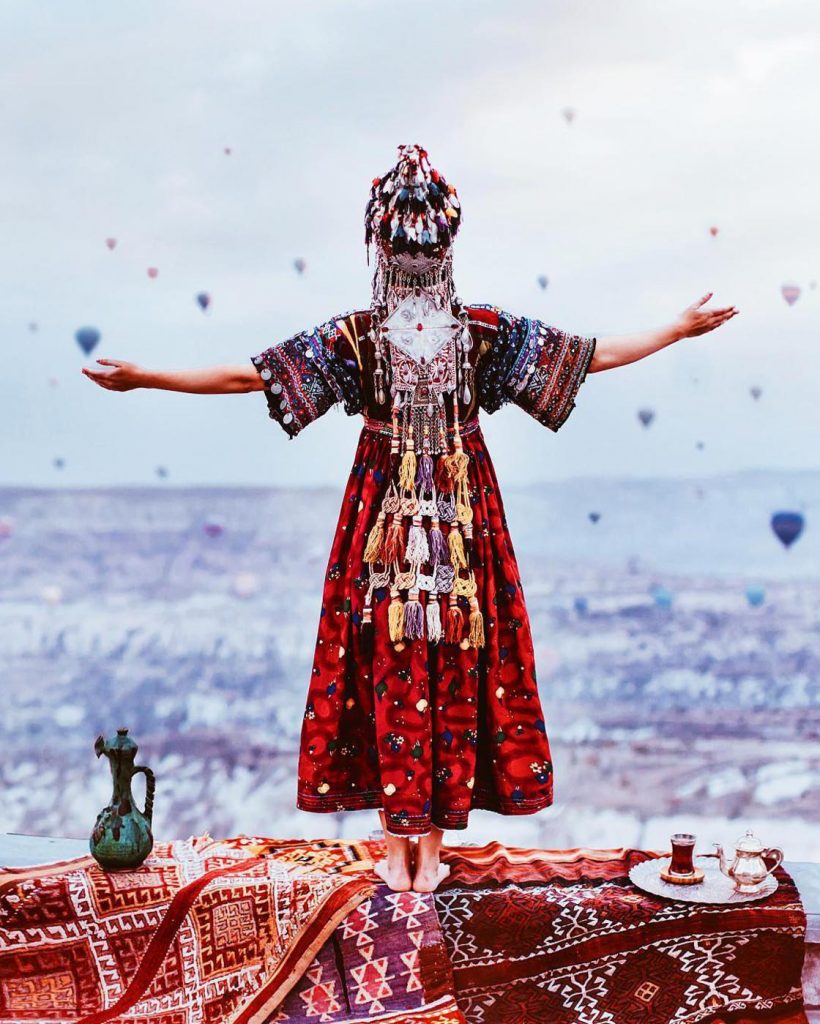 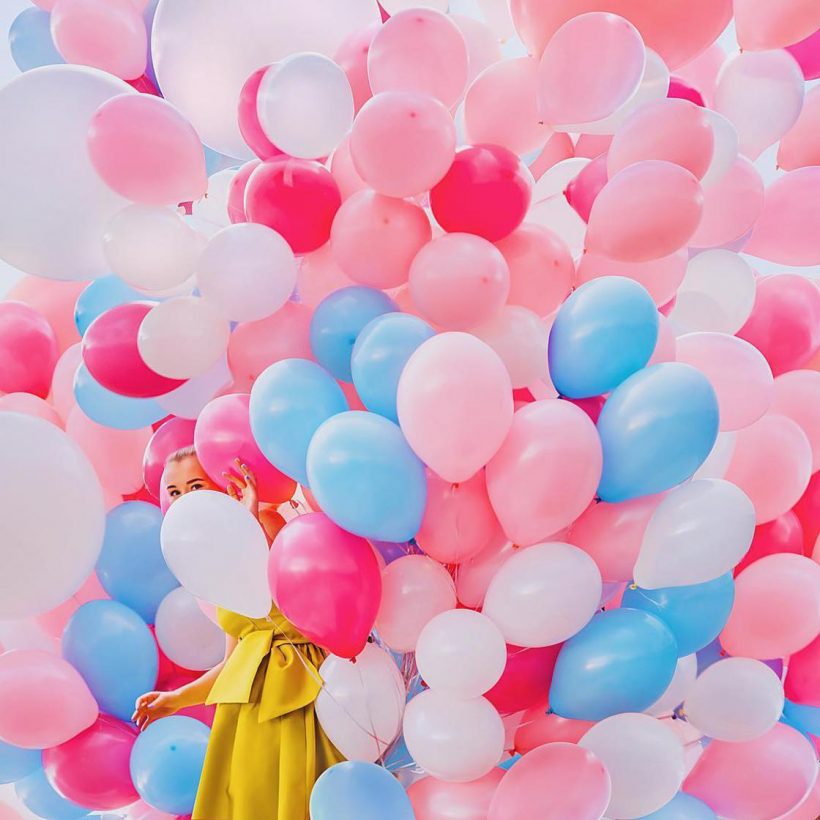 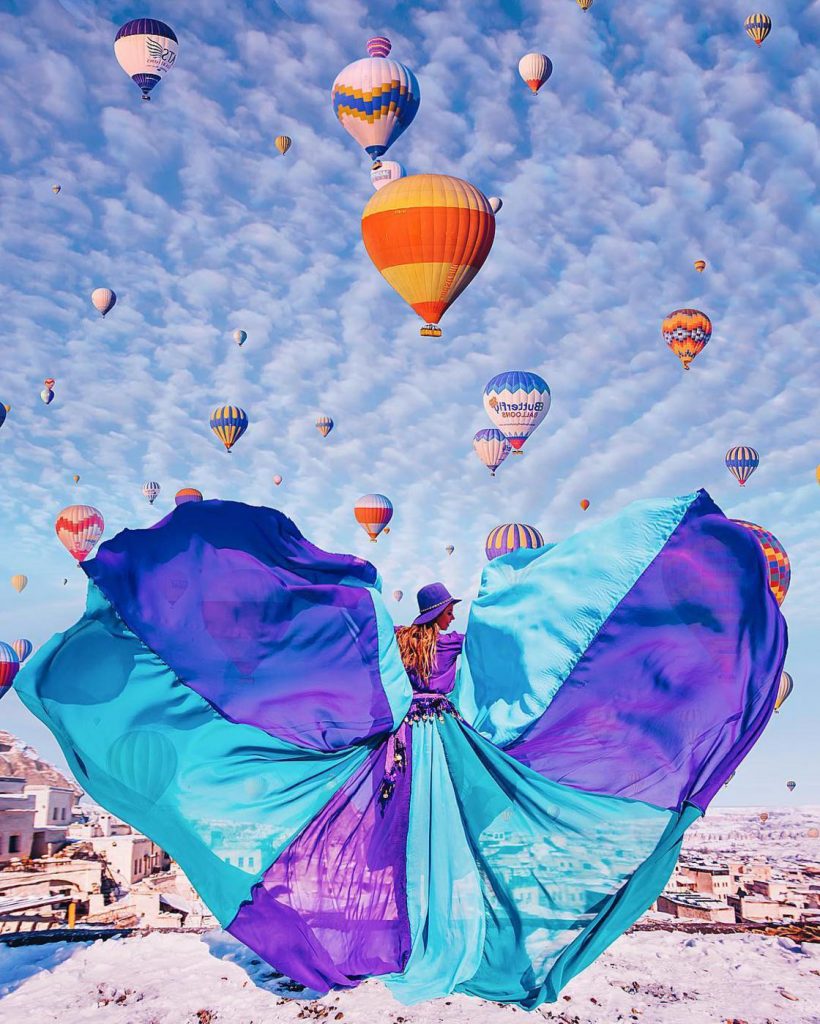 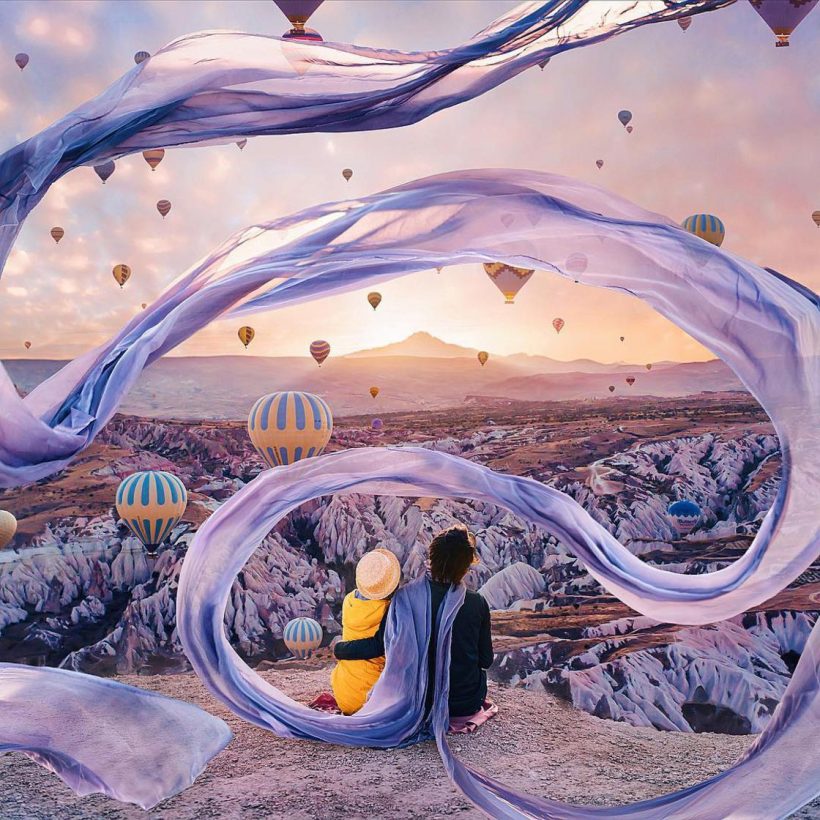 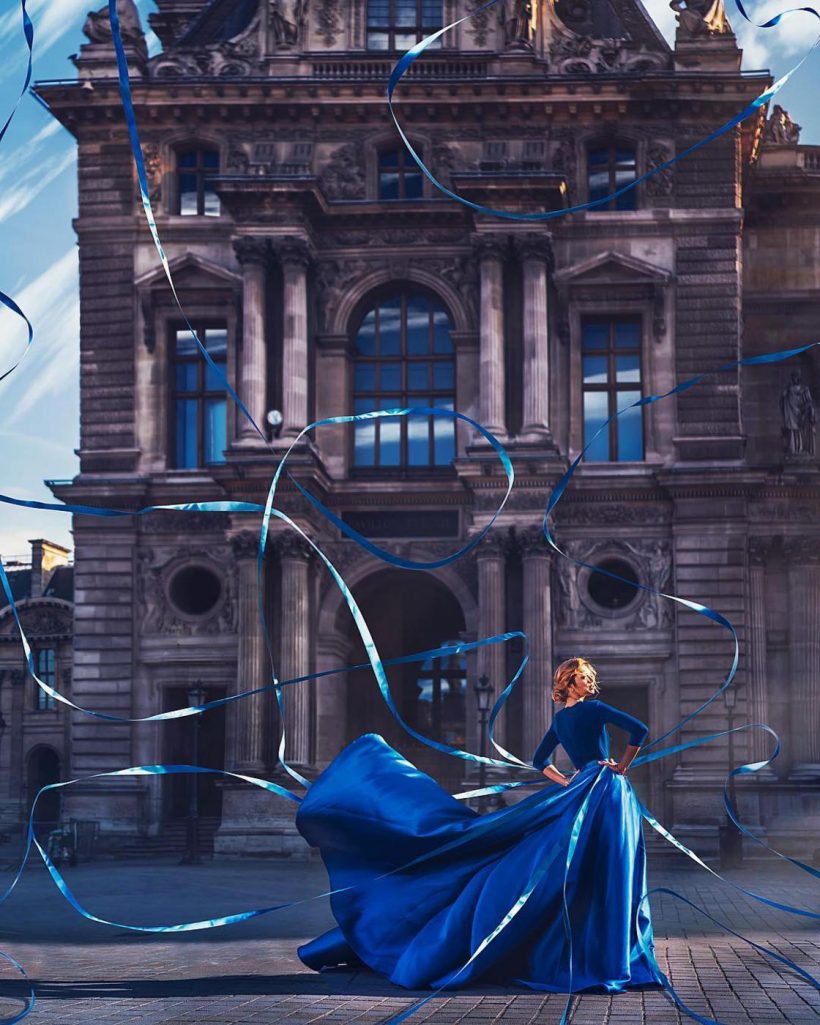 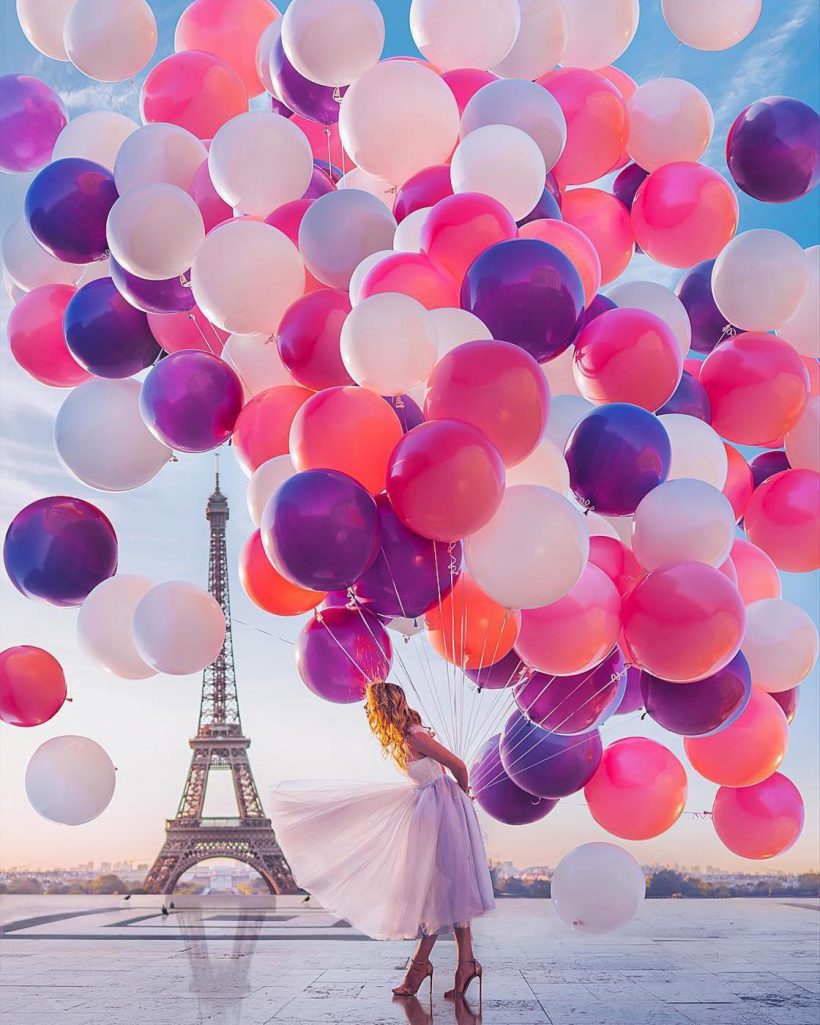