Big cities have brought better life for modern people, but they have also bred population explosion, traffic congestion, environmental pollution, etc. Riding the subway is convenient in cities, but everyone does worry about whether he can squeeze into the often overstuffed carriage, especially in Tokyo rush hour, after you have ridden on a subway, you’ll envy sardines for their big, spacious cans. The most obvious sufferers are the commuters whose pain is felt daily on overcrowded subway. Tokyo-based German photographer Michael Wolf shows us Tokyo’s daily commuter with his photo series called “Tokyo Compression,” the artist spent years capturing people stuck in crowded Tokyo’s subways. “These people are squeezed against the back walls as more and more people are shoveled in,” Michael Wolf said. “You’re living life as a sardine — it’s horrific. This is not a dignified way of living. It’s like looking into a ride in hell.” 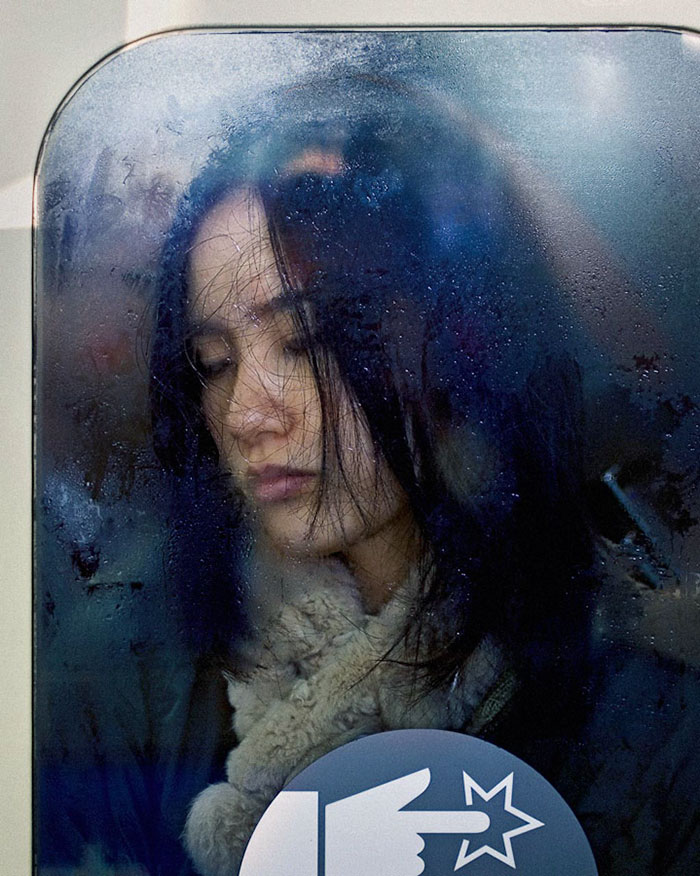 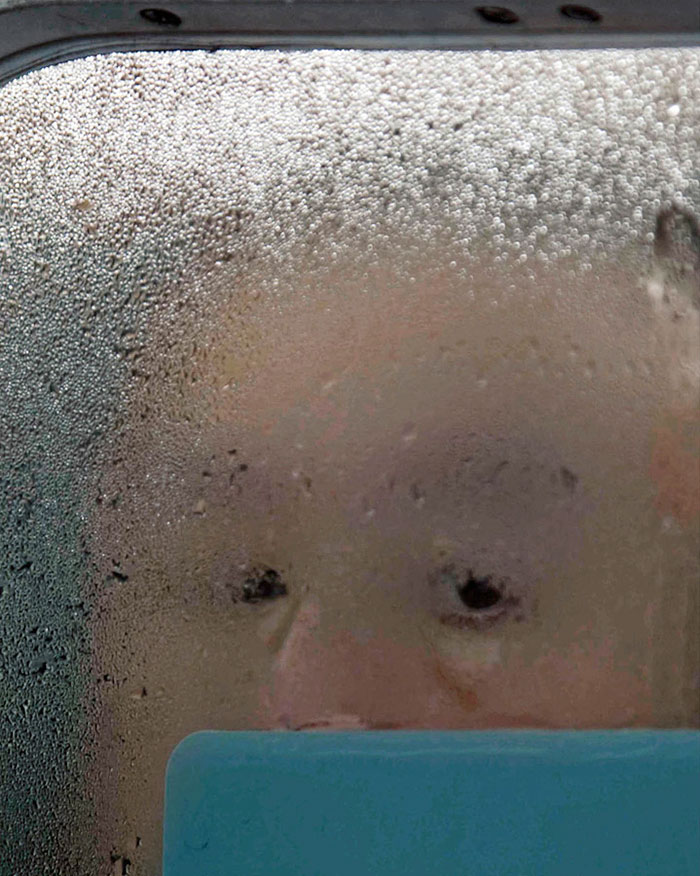 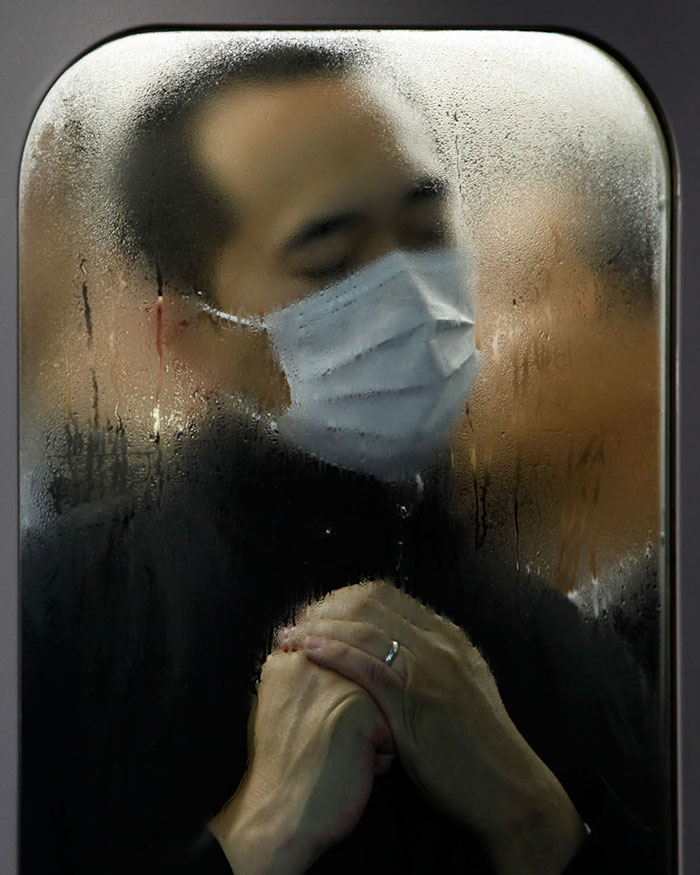 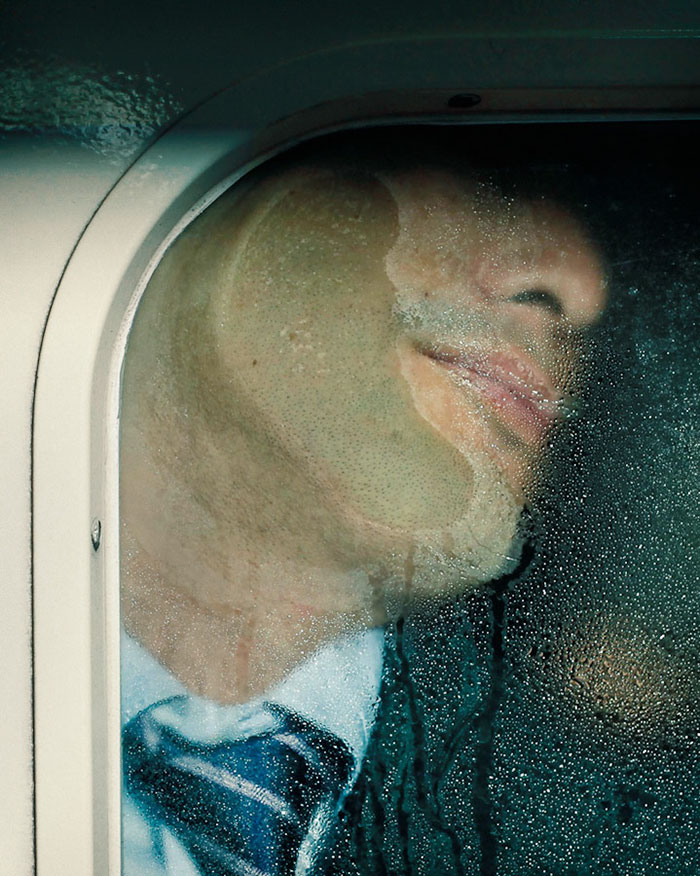 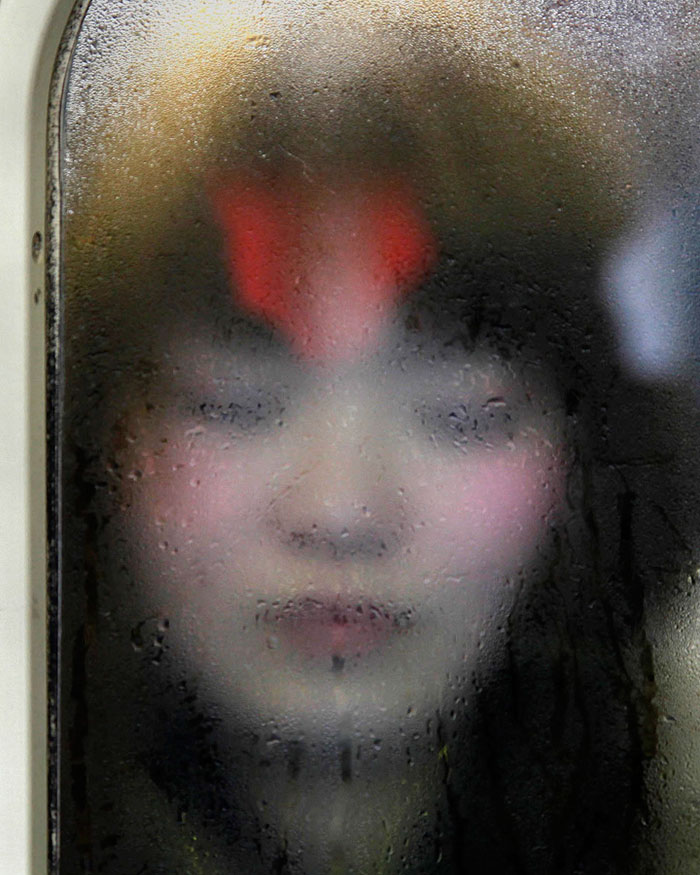 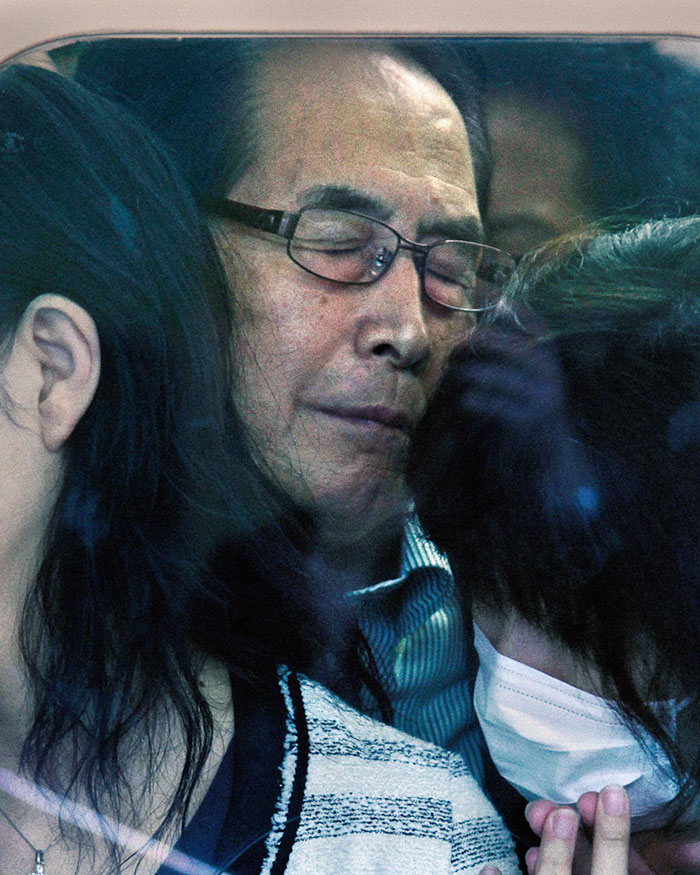 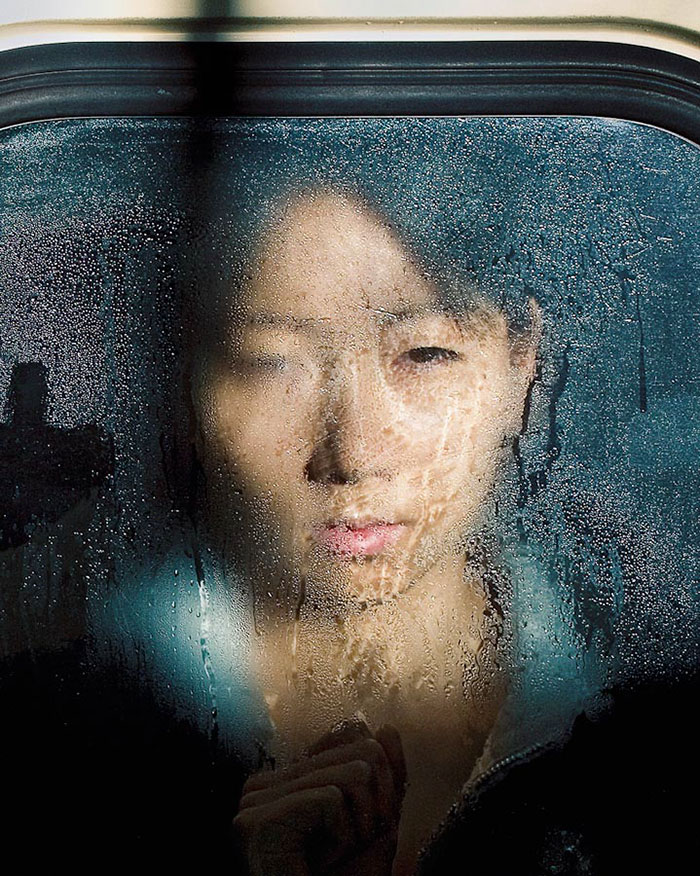 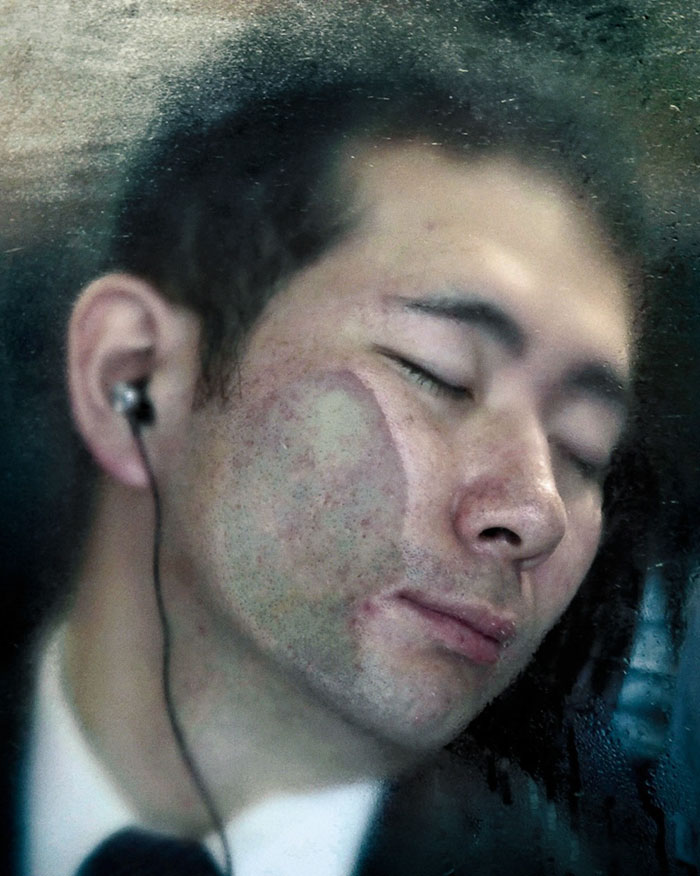 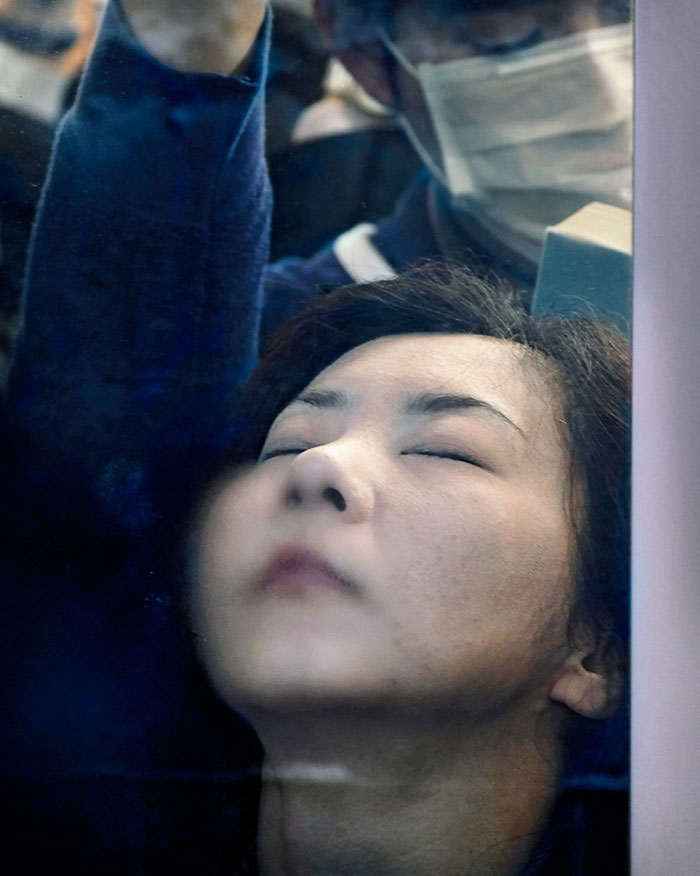 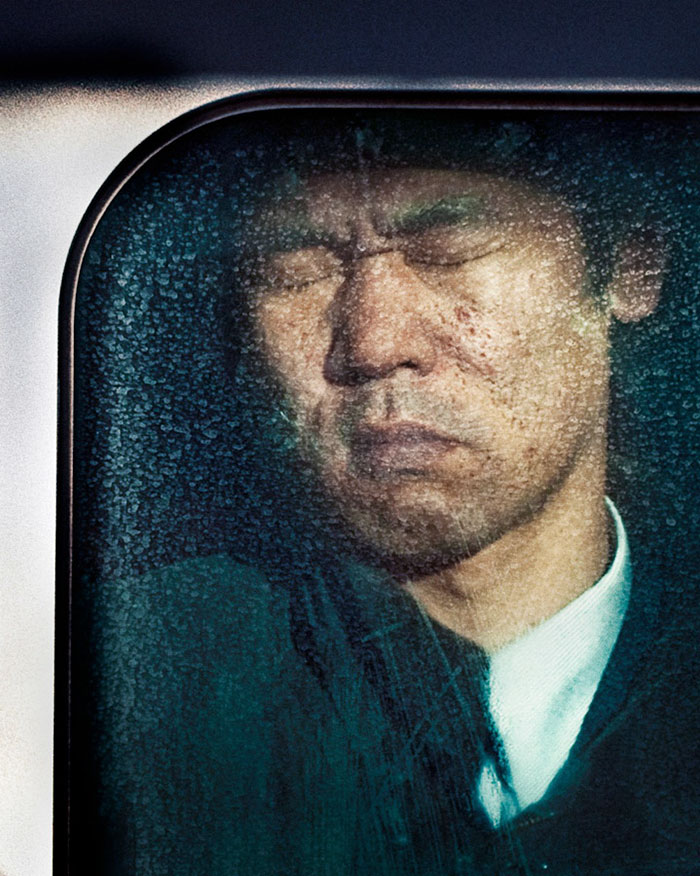 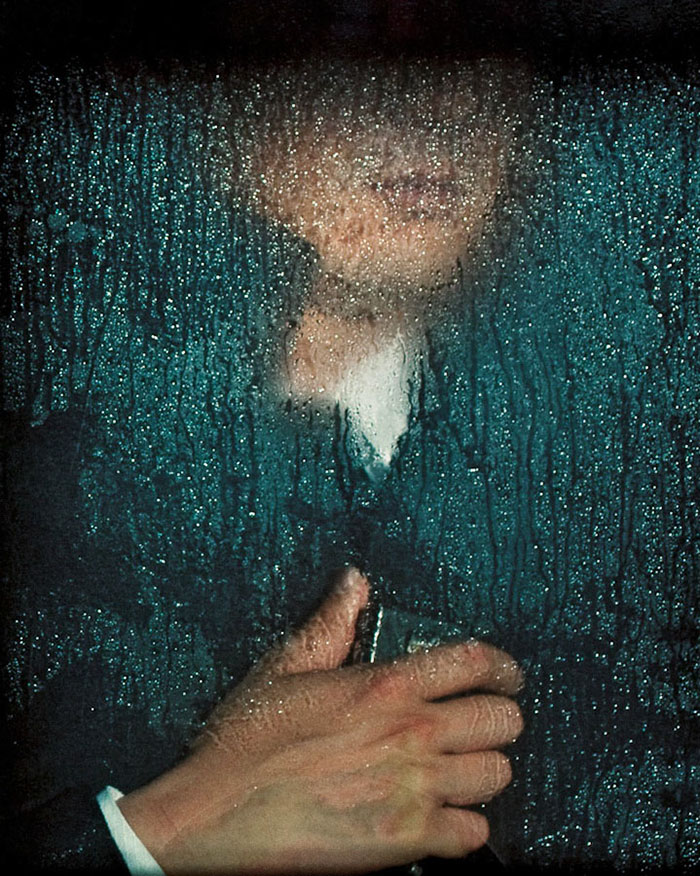 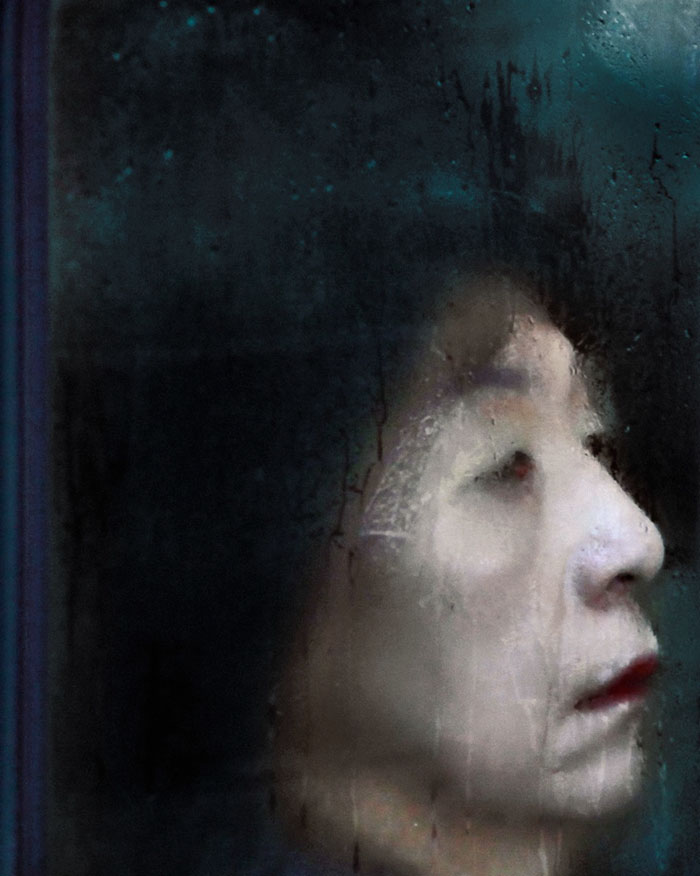 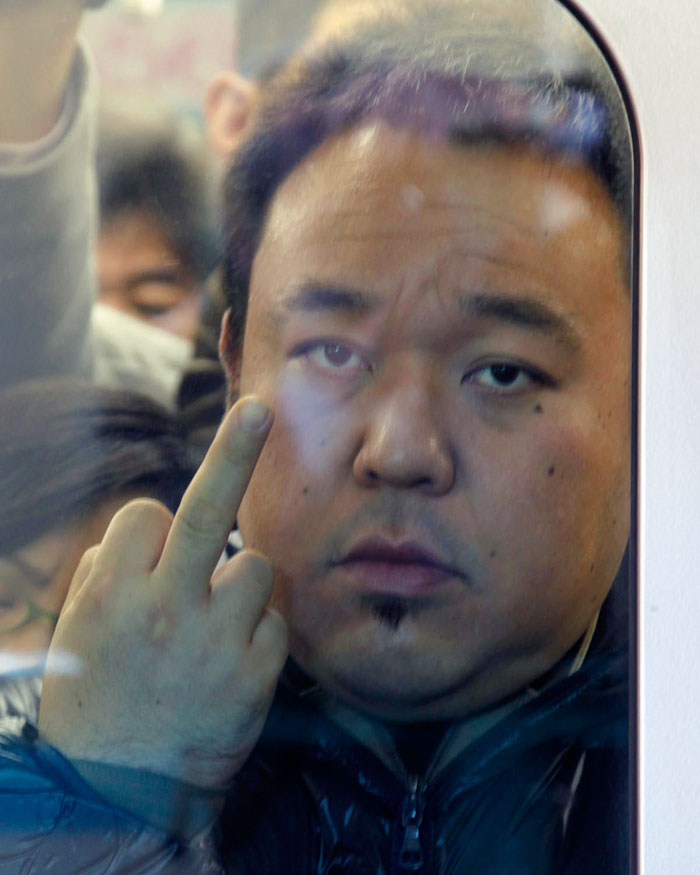