Incredibly apocalypic clouds rolls over the coast of Sydney

Incredibly apocalypic clouds rolls over the coast of Sydney

Off the coast of Sydney, November 6, 2015, incredible cloud formations technically named “shelf cloud” rolled over New South Wales, Australia, where people were shocked by massive, several kilometers long clouds stretching across the sky. “That is created by a cold outflow from a thunderstorm lifting the moist air very abruptly, it is an outflow feature from a thunderstorm,” forecaster Christopher offered an explanation for this phenomenon. “When the rain from the thunderstorm comes vertically down it drags the air with it, it spreads horizontally and forms a gust front, you get the humid air being lifted abruptly from the outflow of the thunderstorm.” The Australian Bureau of Meteorology had issued an alert to the surrounding areas for severe thunderstorms producing large hailstones, heavy rains, strong winds and potential flooding. 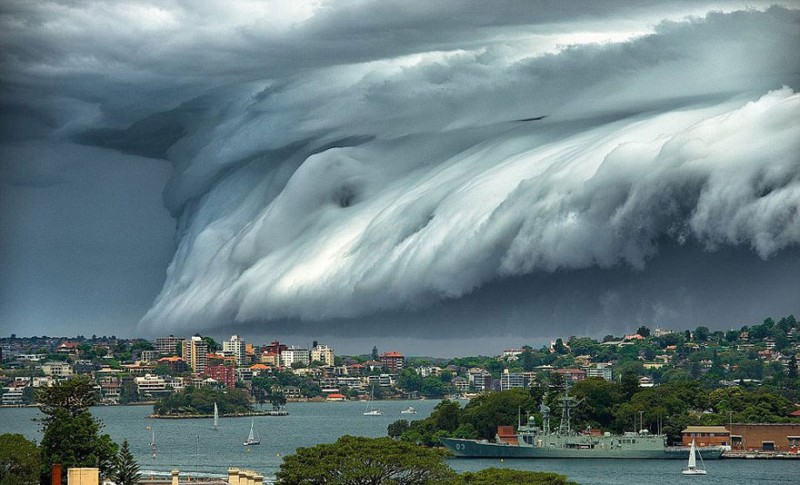 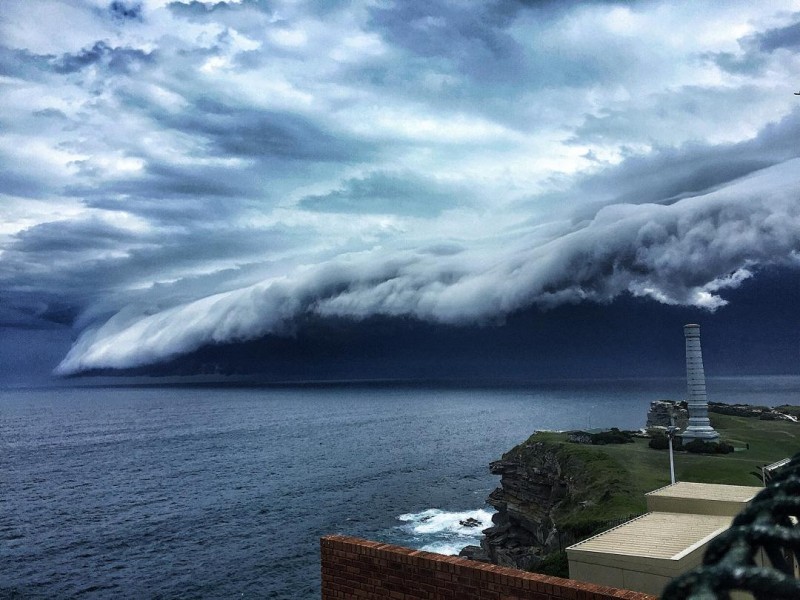 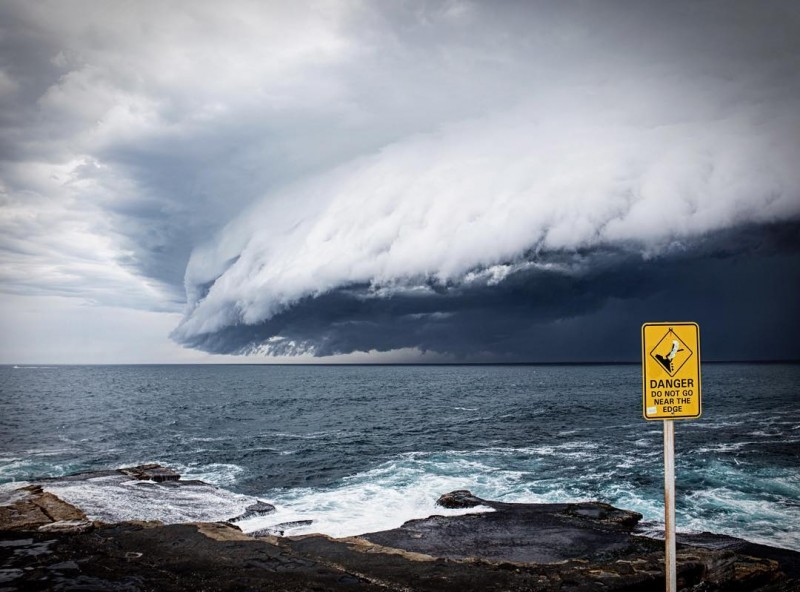 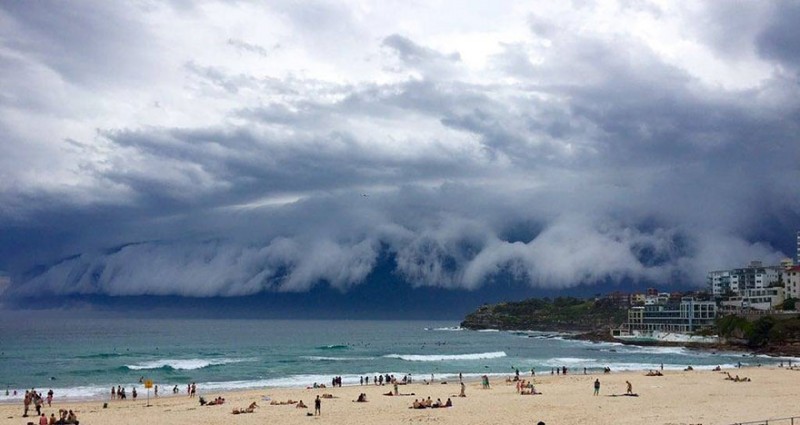 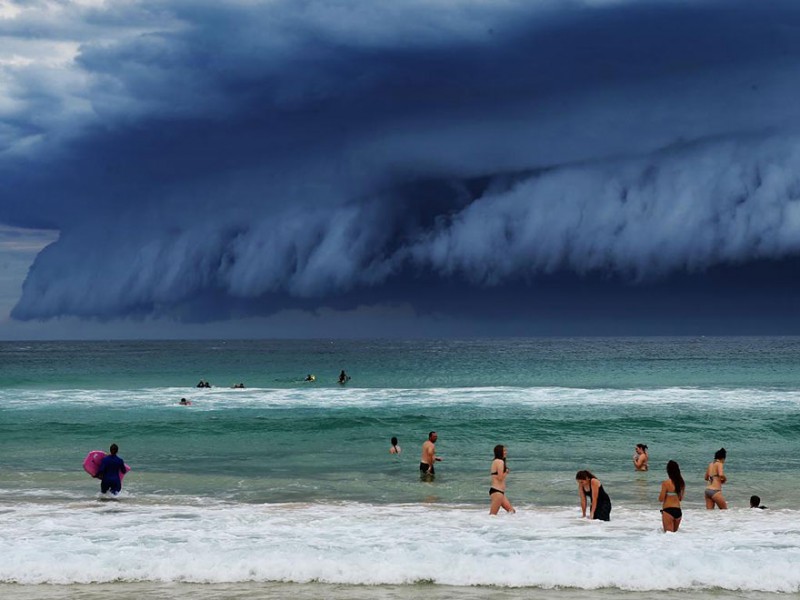 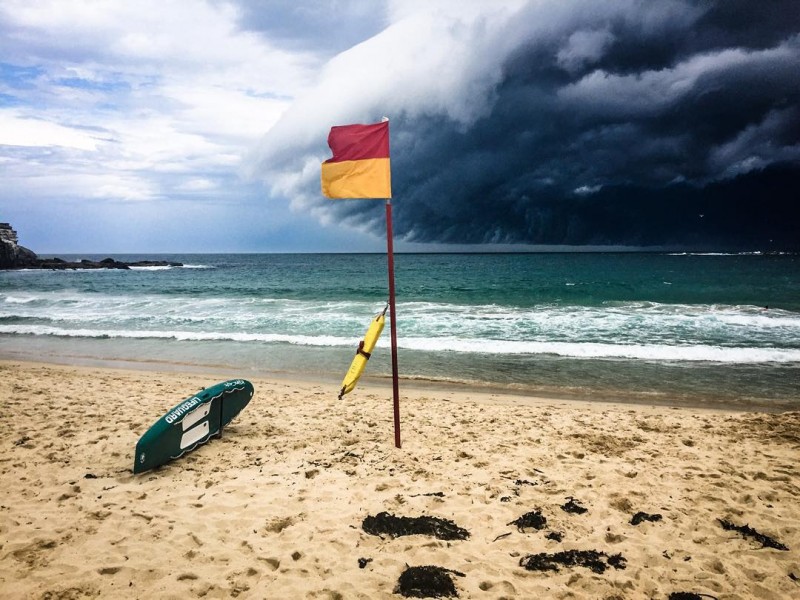