In the radio anechoic chamber in the Technical University of Denmark (DTU), Copenhagen, photographer Alastair Philip Wiper, an English photographer based in Copenhagen and working worldwide, where he did a part of his projects. 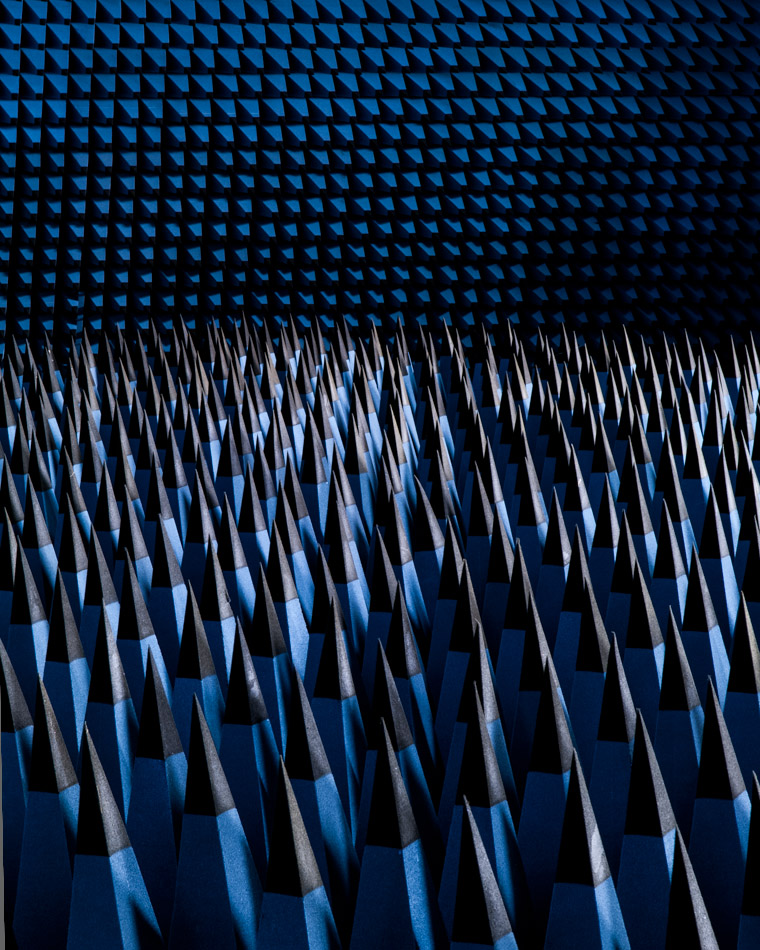 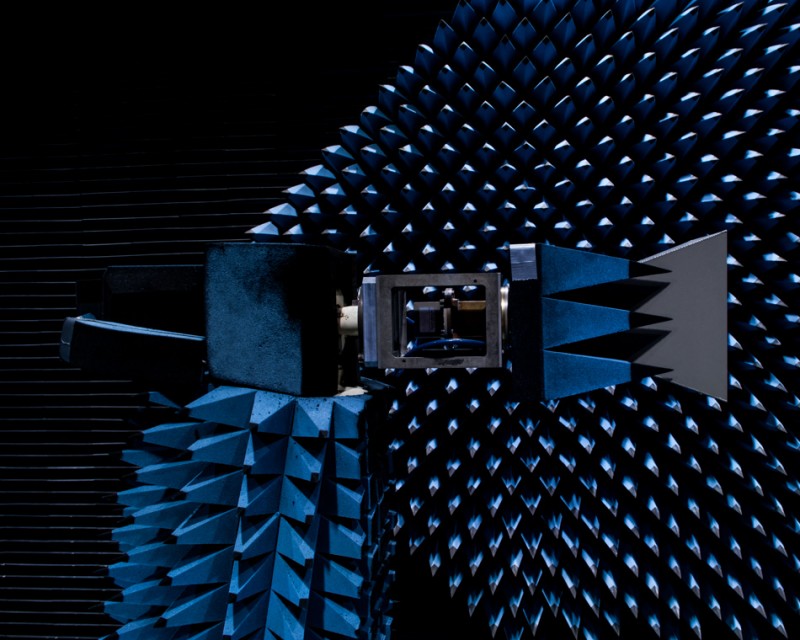 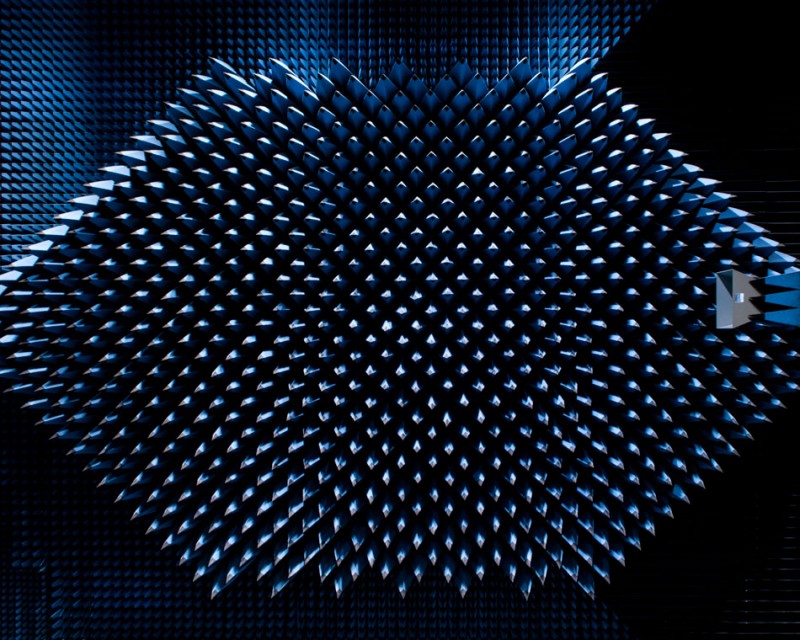 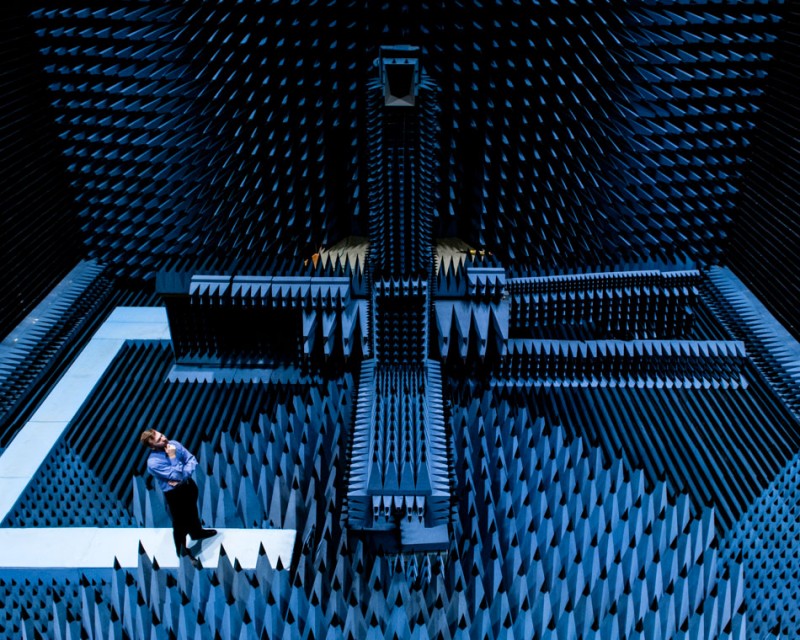 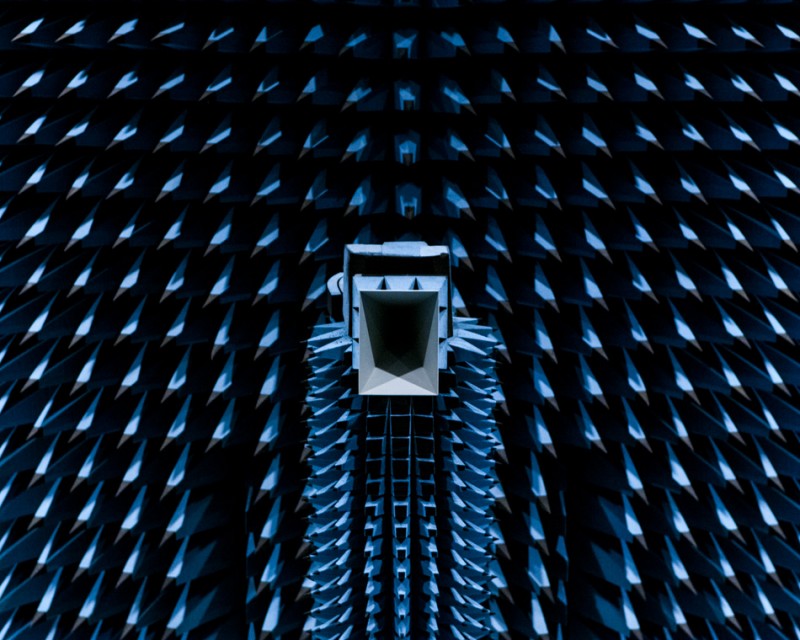 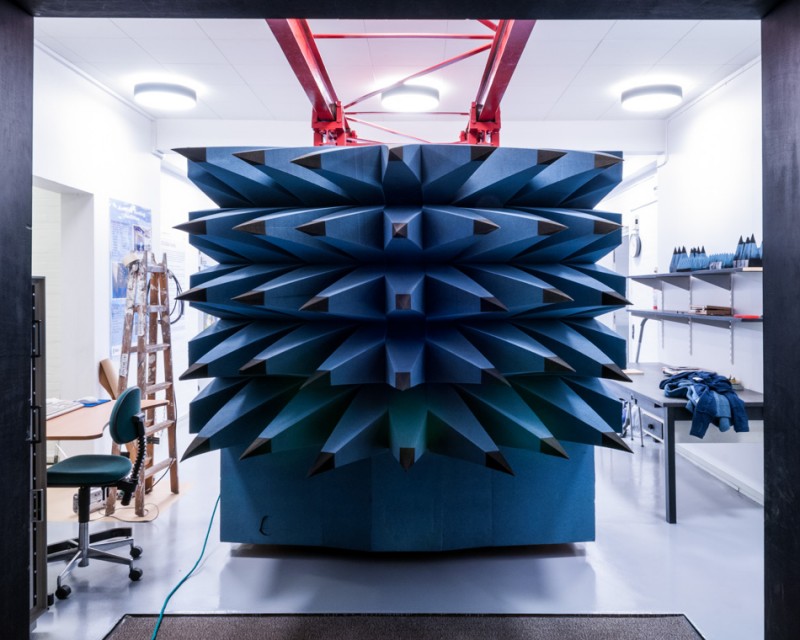 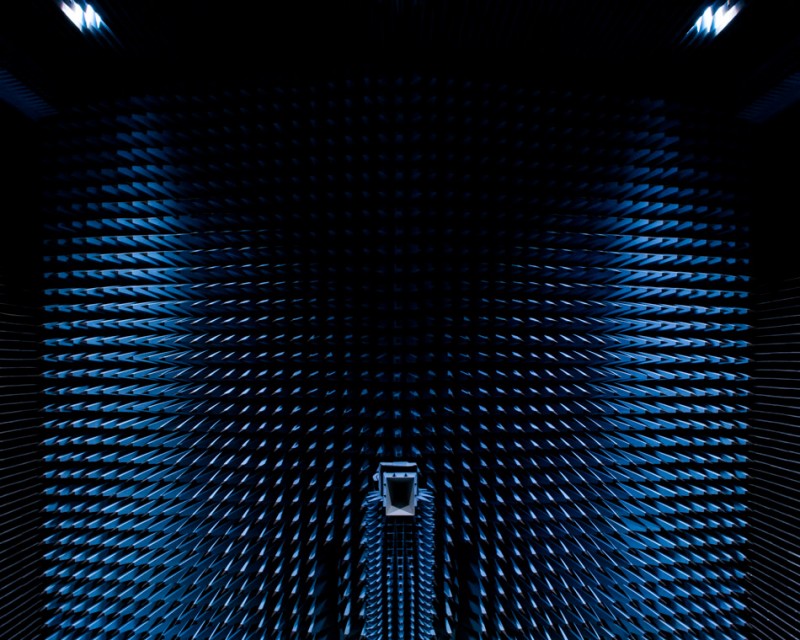 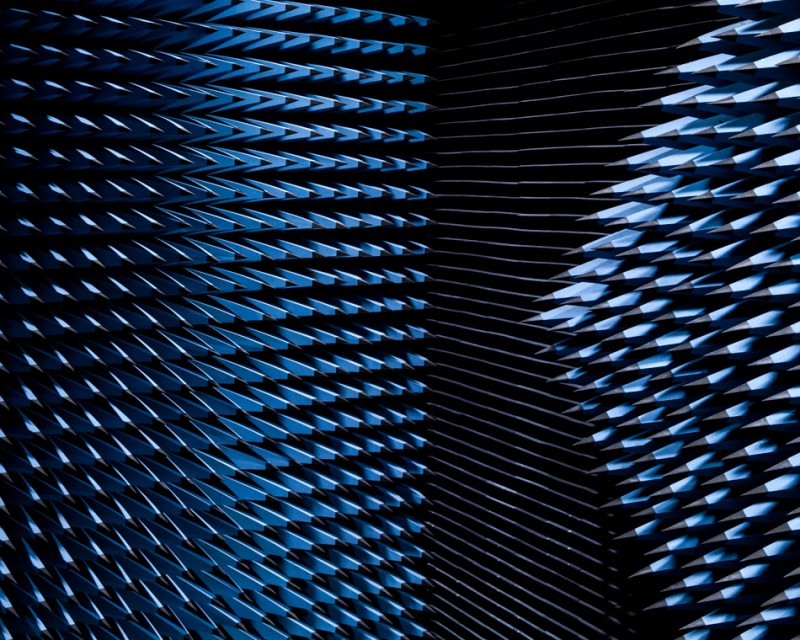 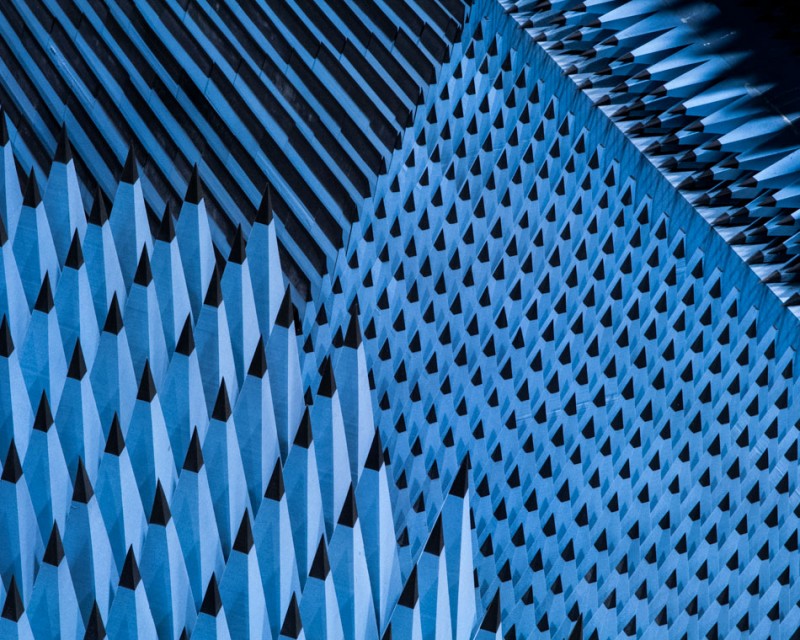 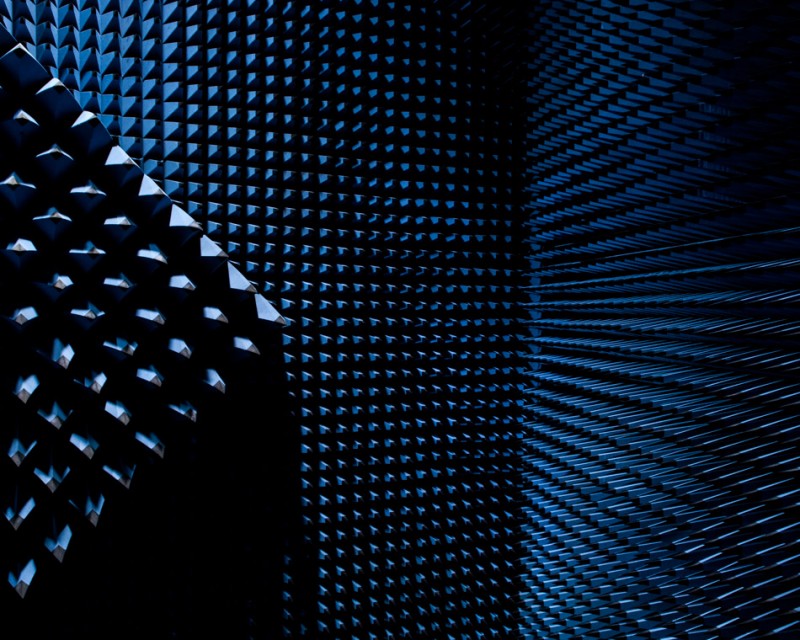 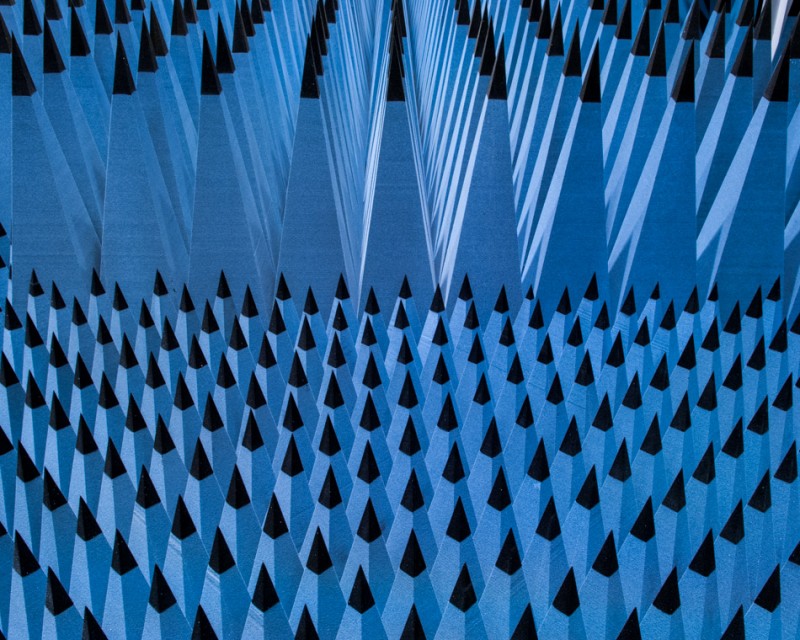 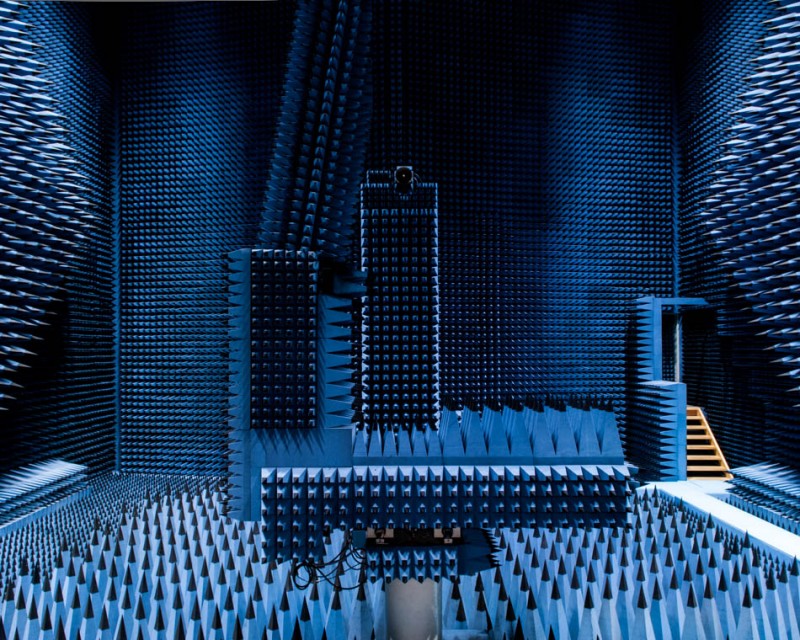