Patsy Gibbons, an old man from County Kilkenny, Ireland, nursed two foxes, Grainne and Minnie, back to health when they’re found abandoned as pups, and since then, the two adorable foxes have been staying with him and don’t leave his side. 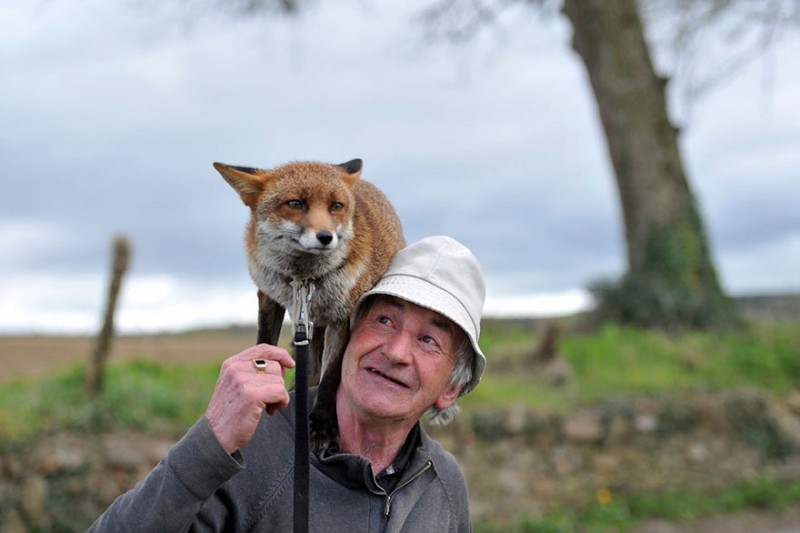 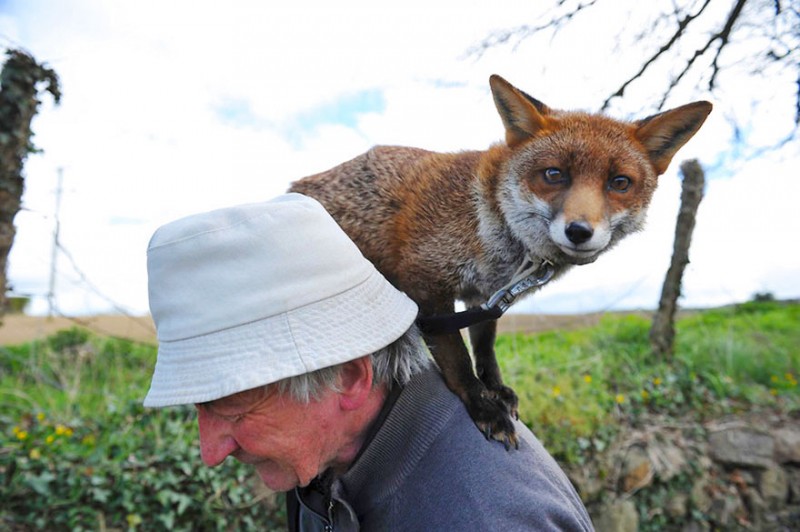 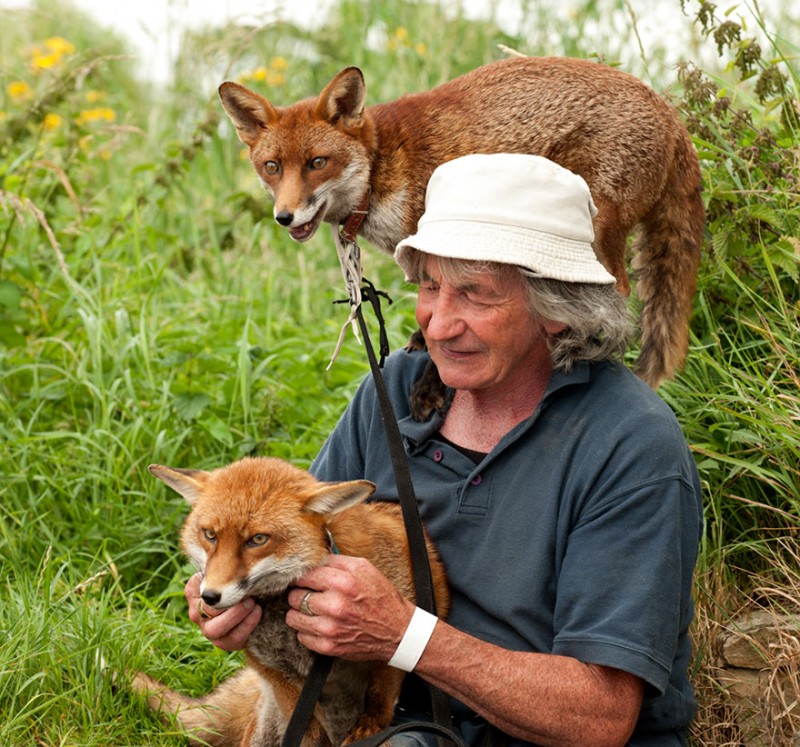 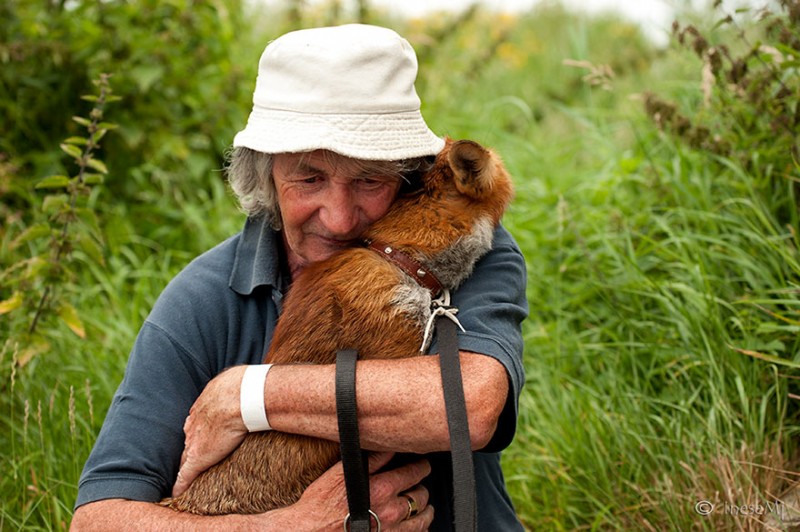 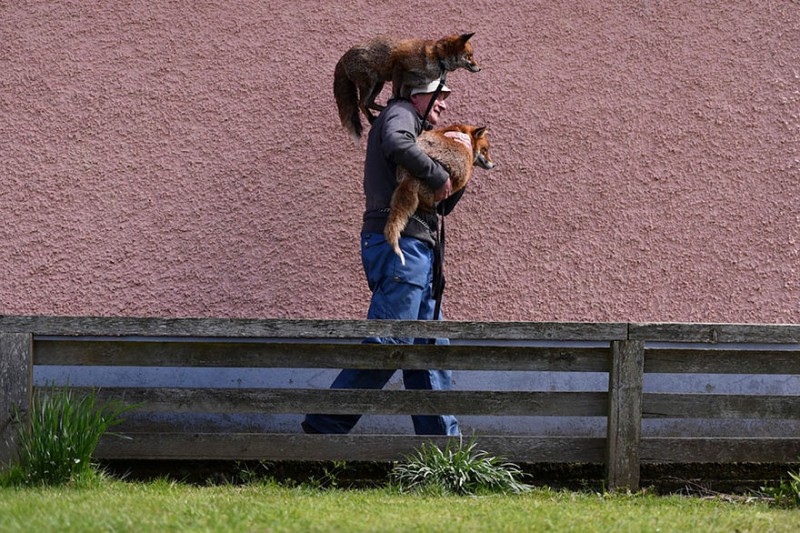 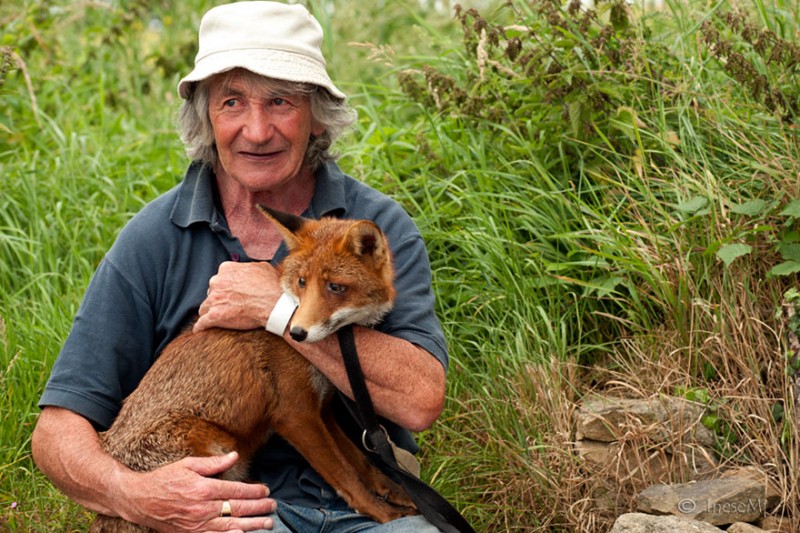 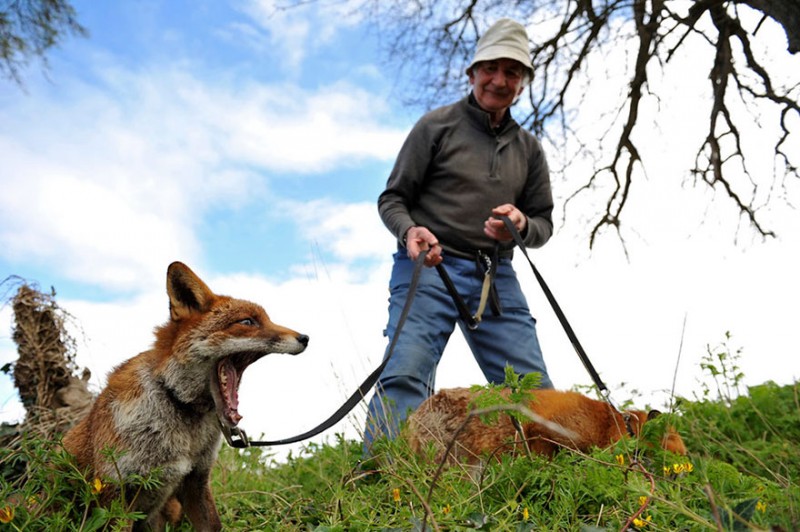 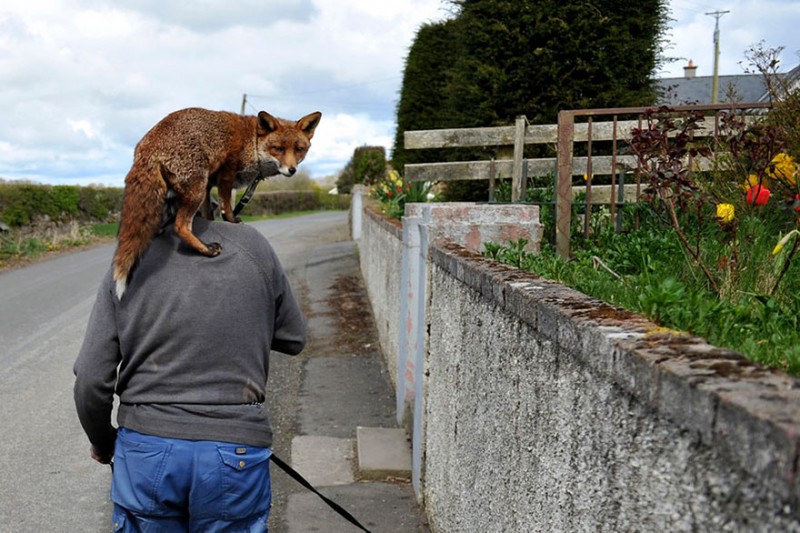