Photographer Thomas Shahan shot the jumping spider in the form of macro photography to represent a miniature and mystical world that is unseen by our naked eyes. 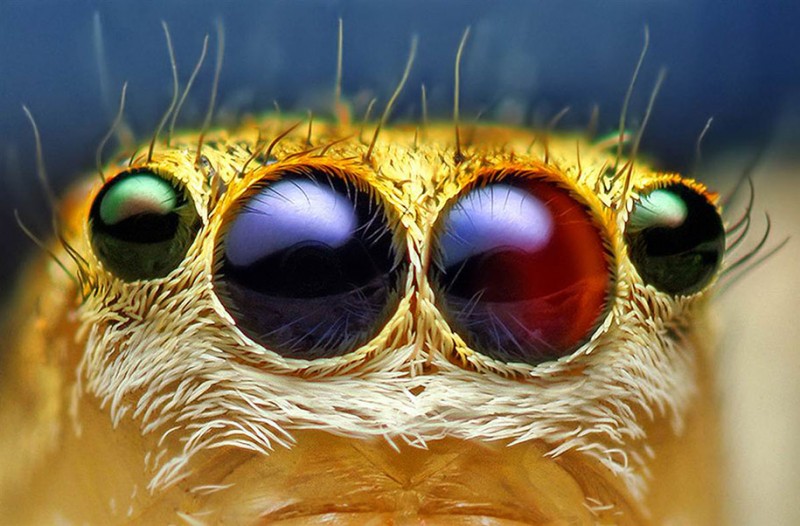 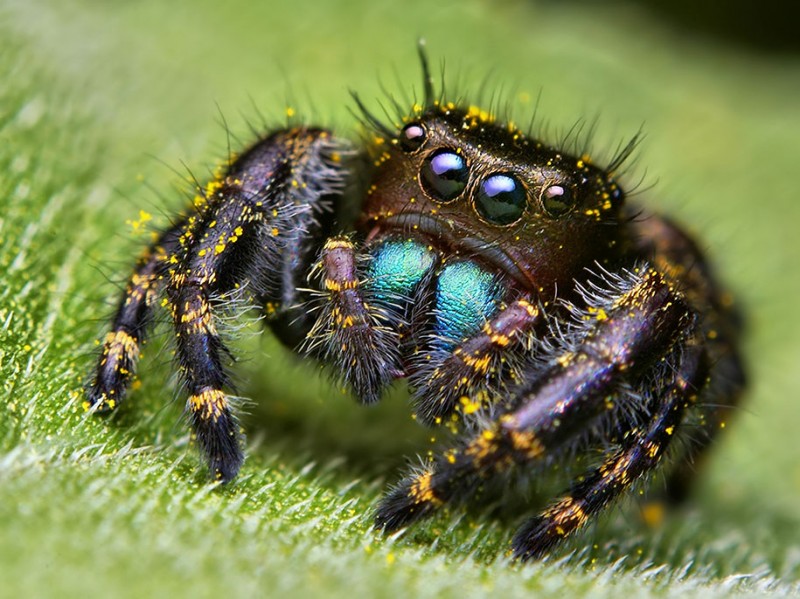 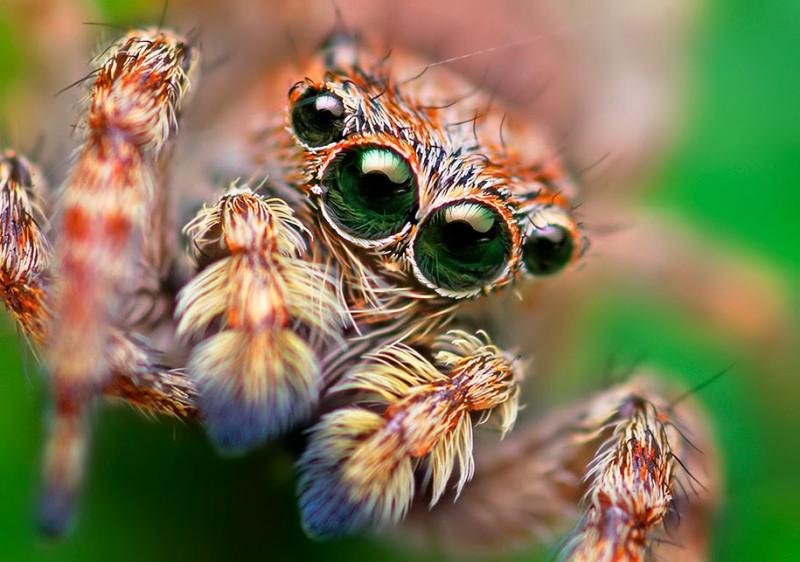 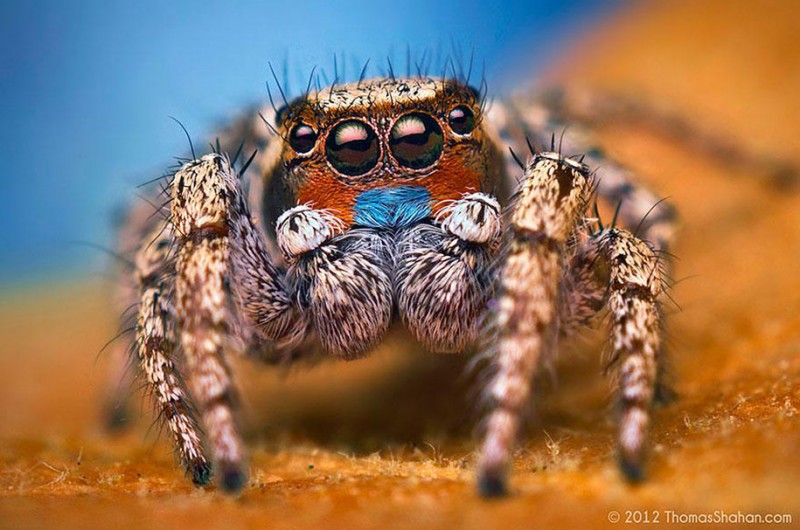 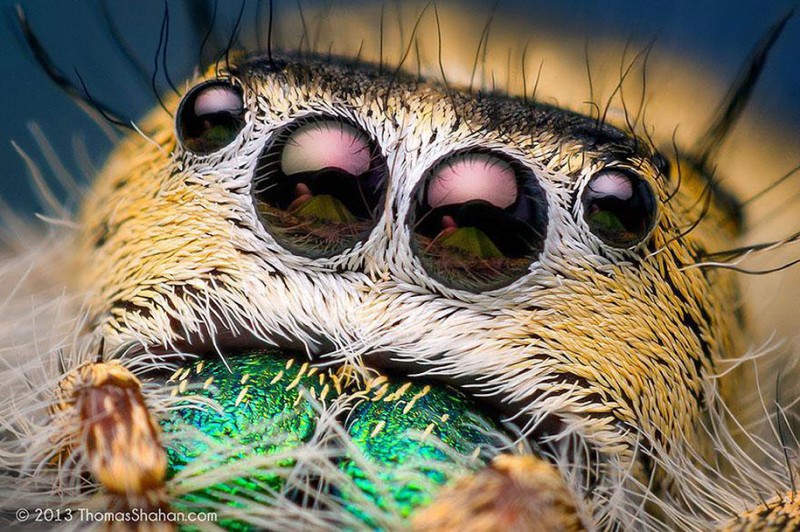 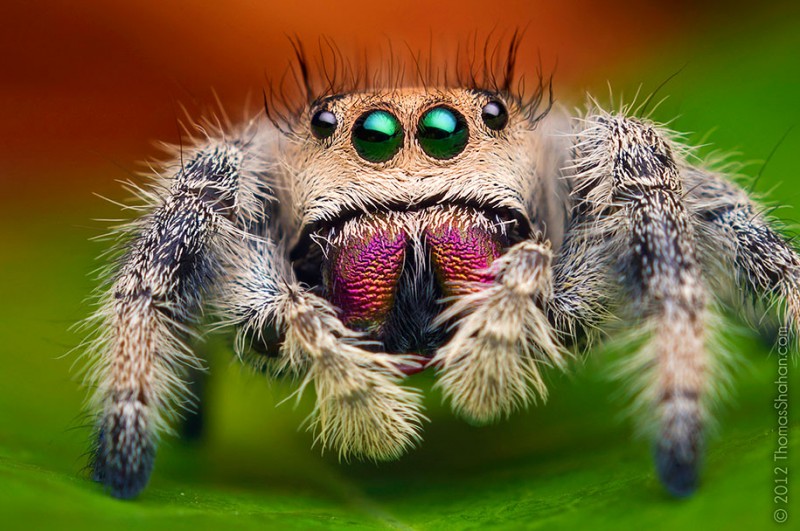 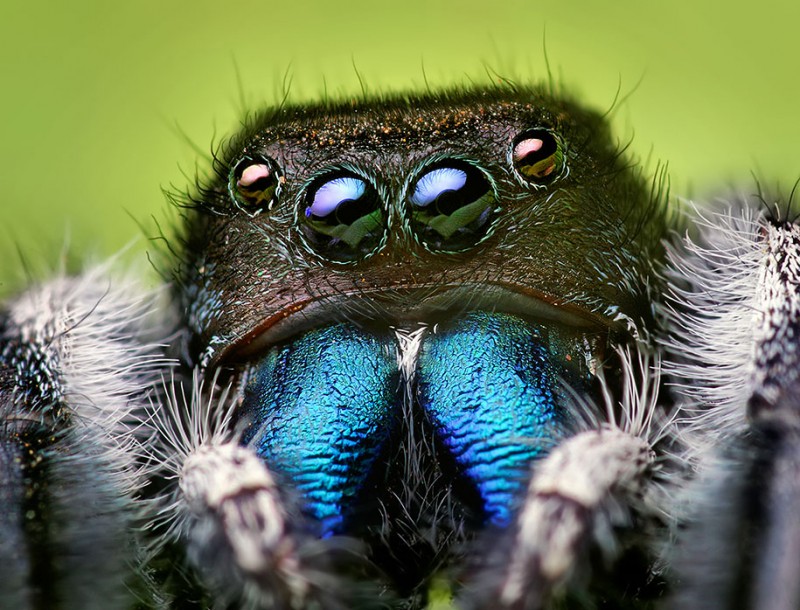 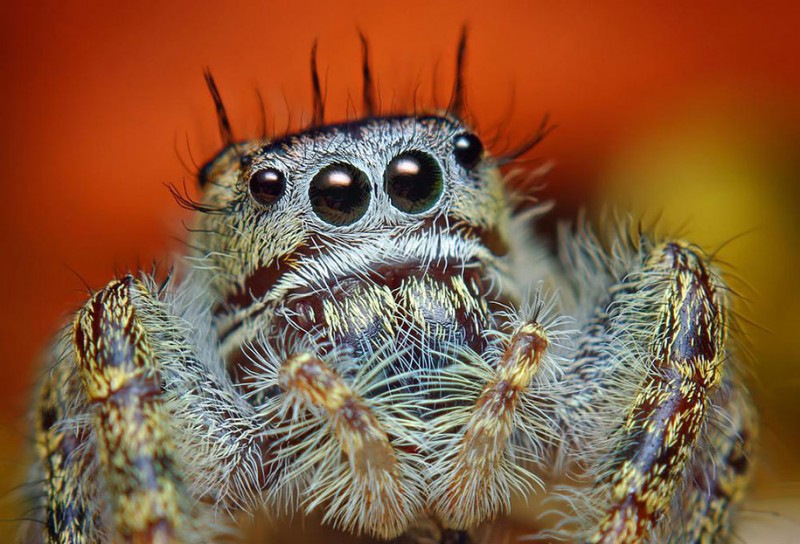 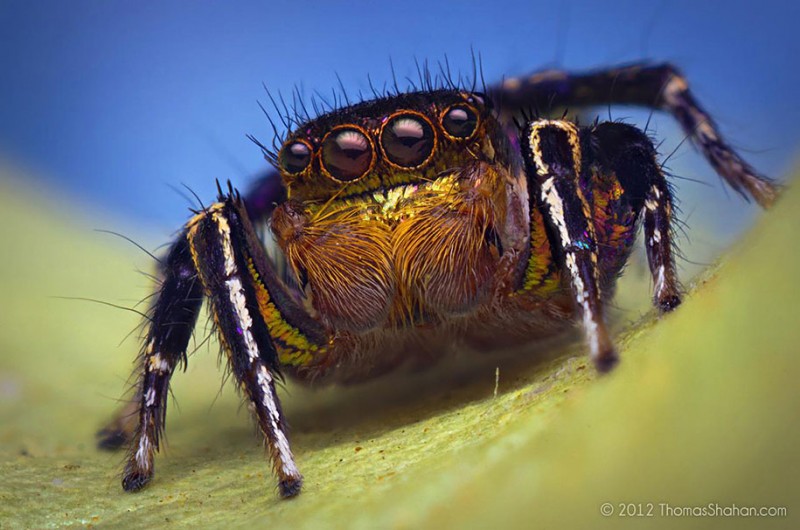 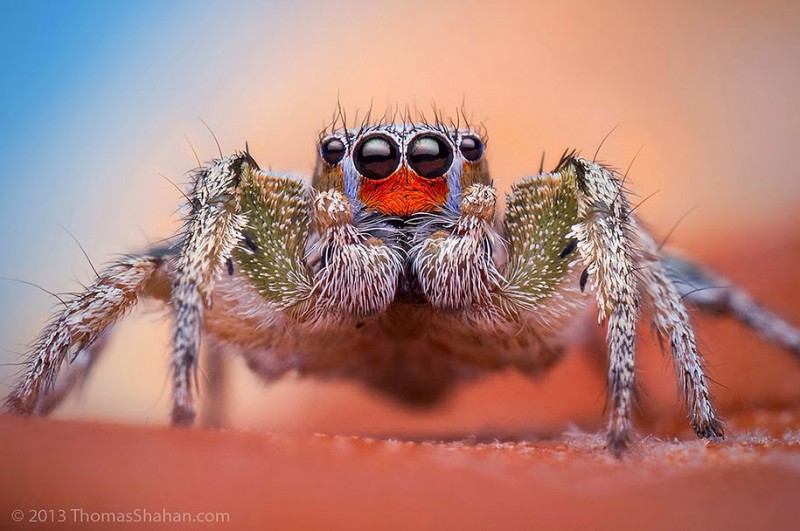 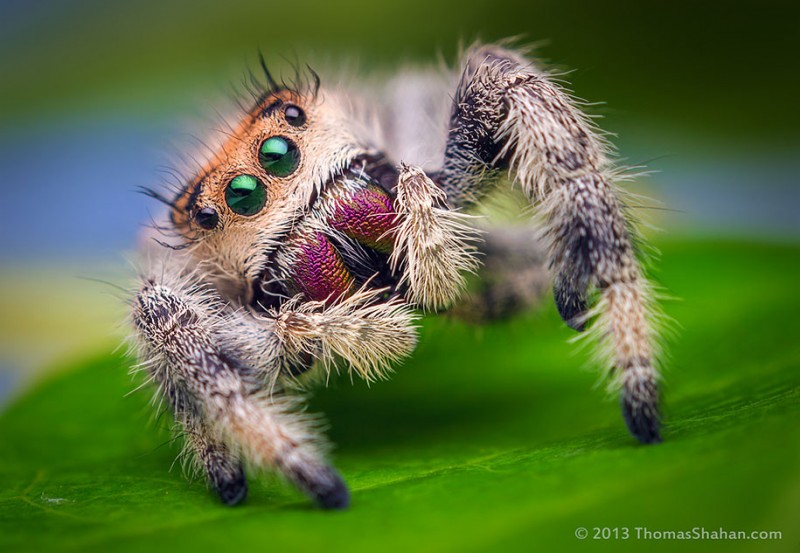 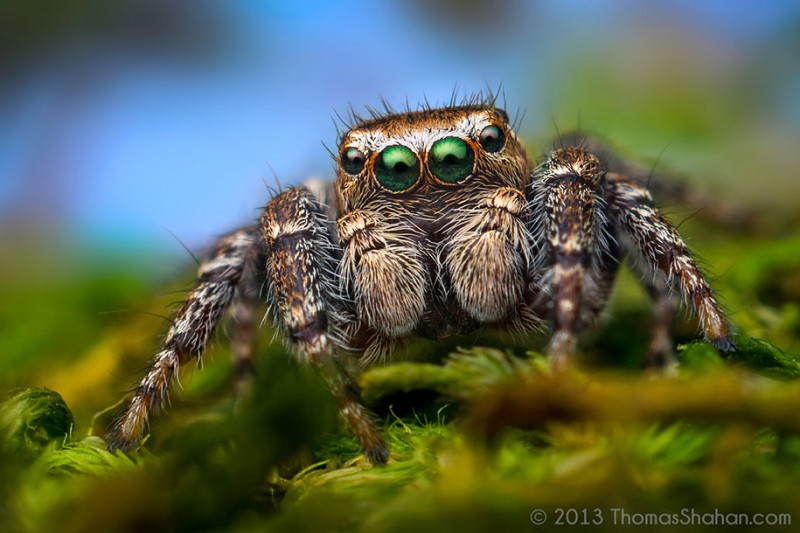 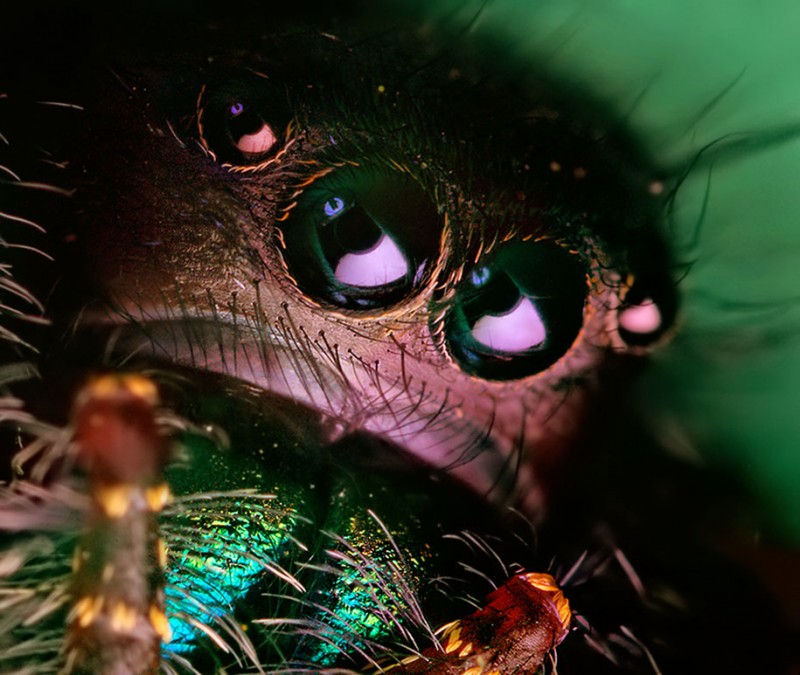 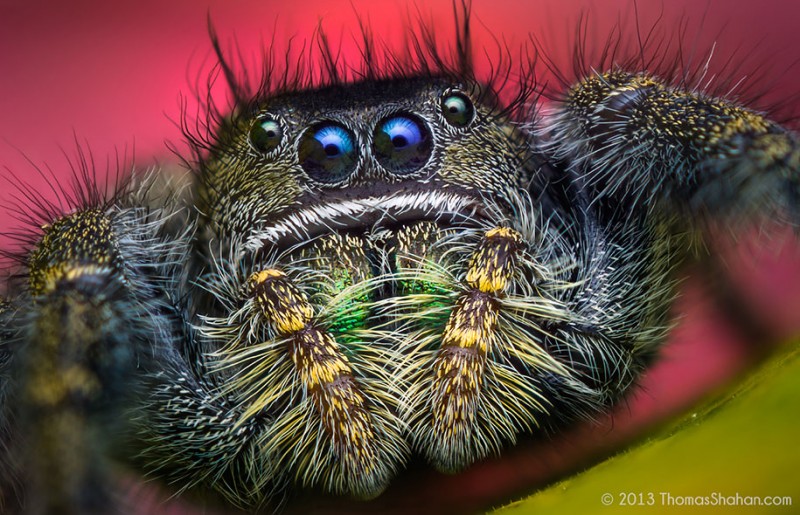 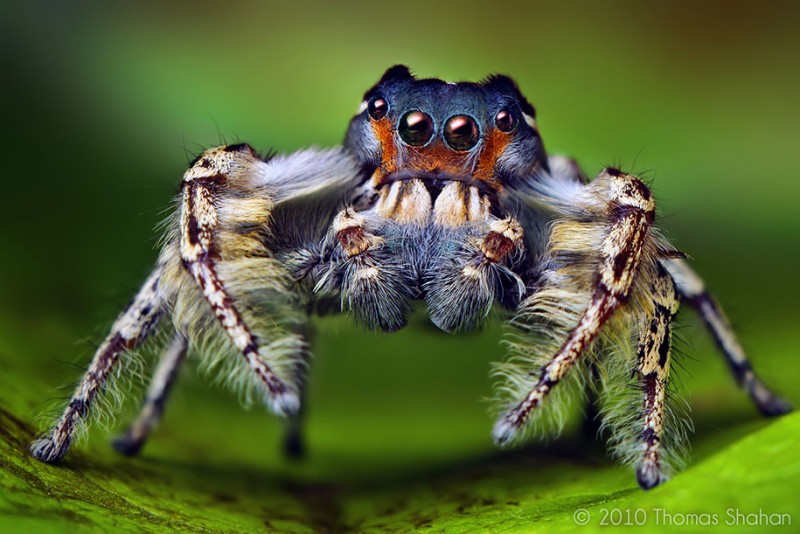 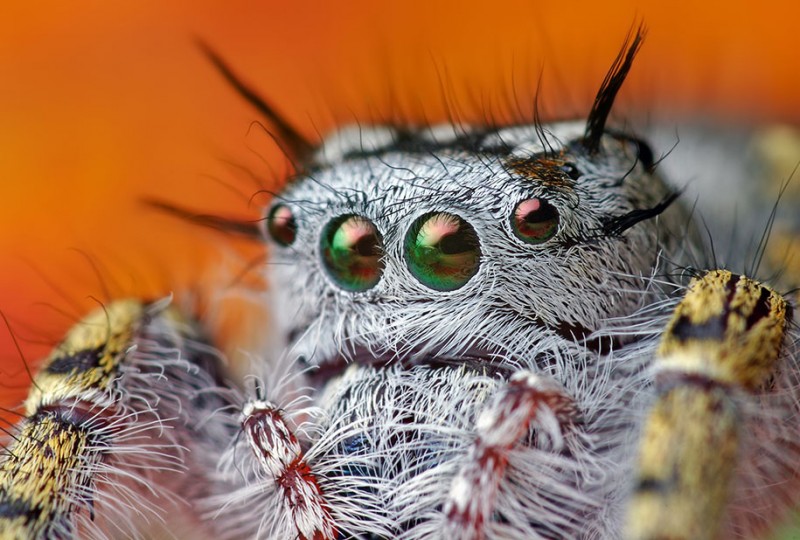 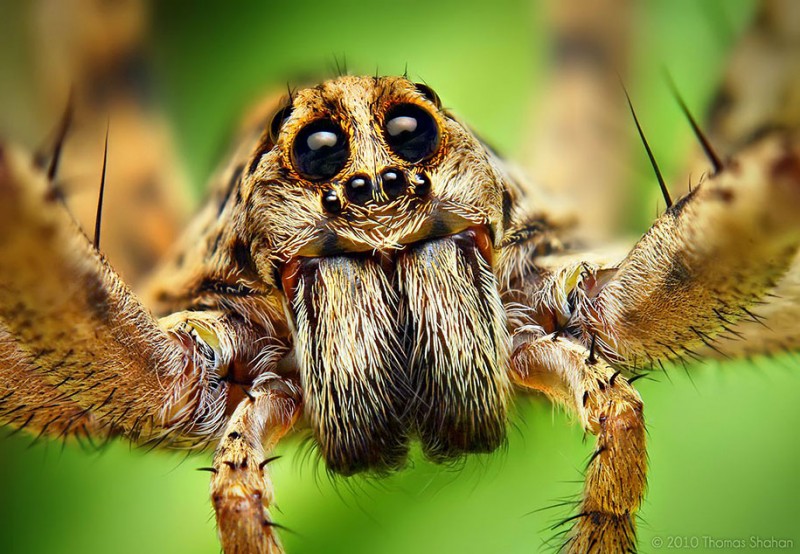