“Star Wars” is a very successful commercial film and is one of the greatest movies from the last century, now, 38 years later, let’s have a look at how those science fiction actors have aged during the years. 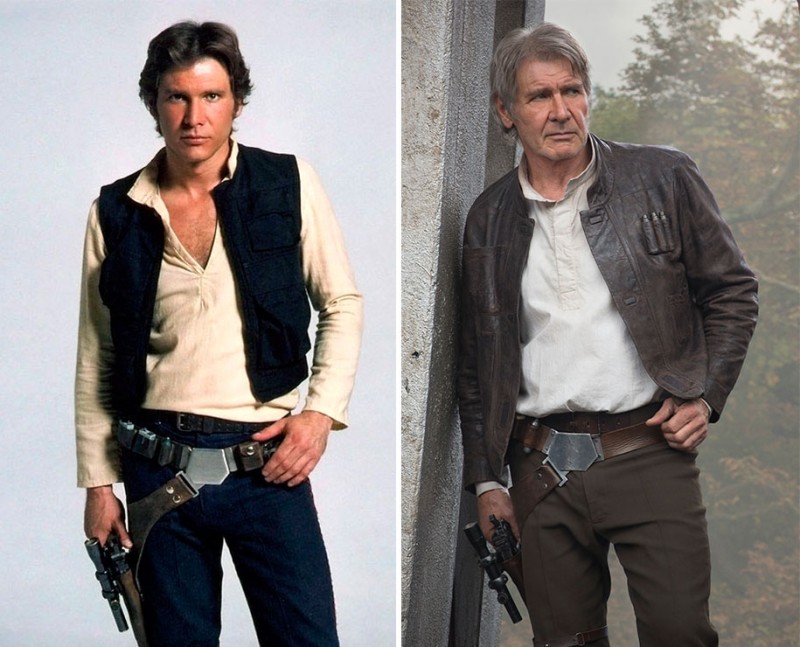 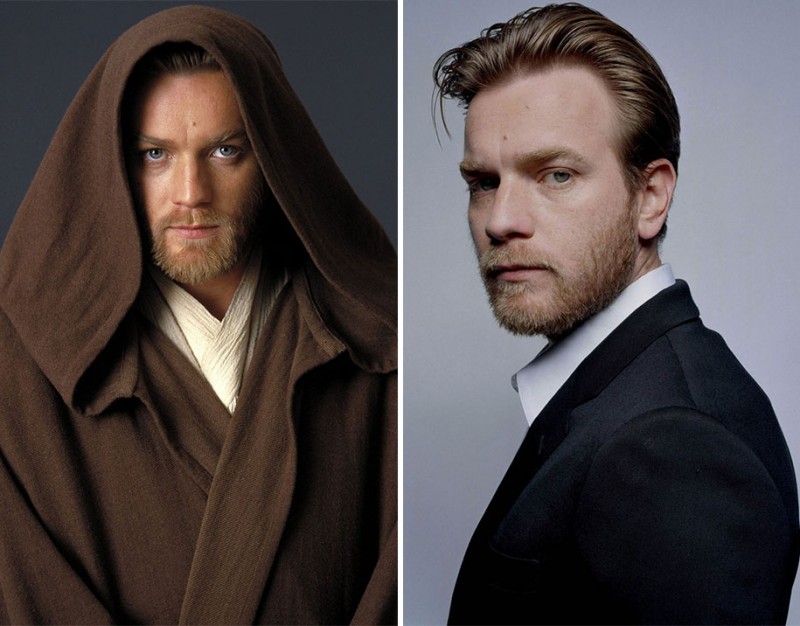 Mark Hamill And Carrie Fisher As Luke Skywalker And Princess Leia, 1977 And 2015 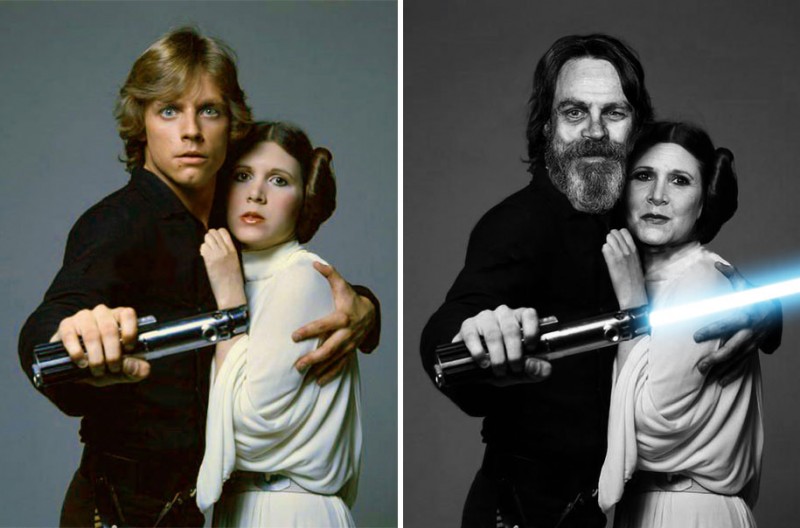 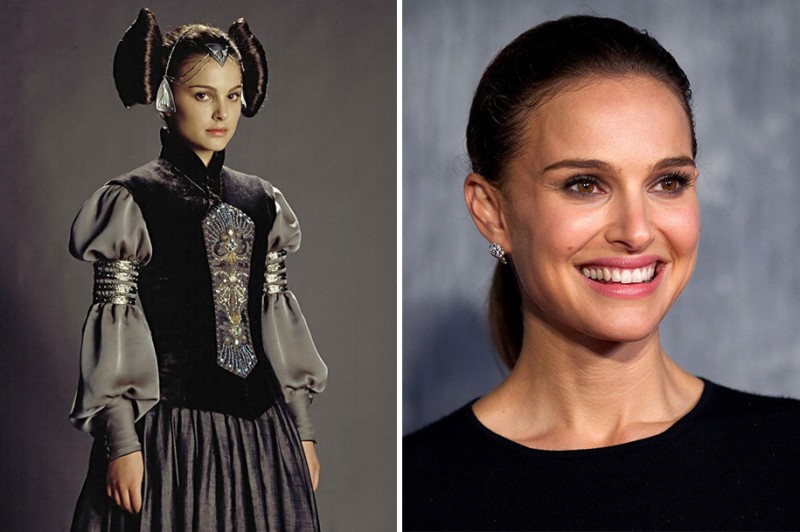 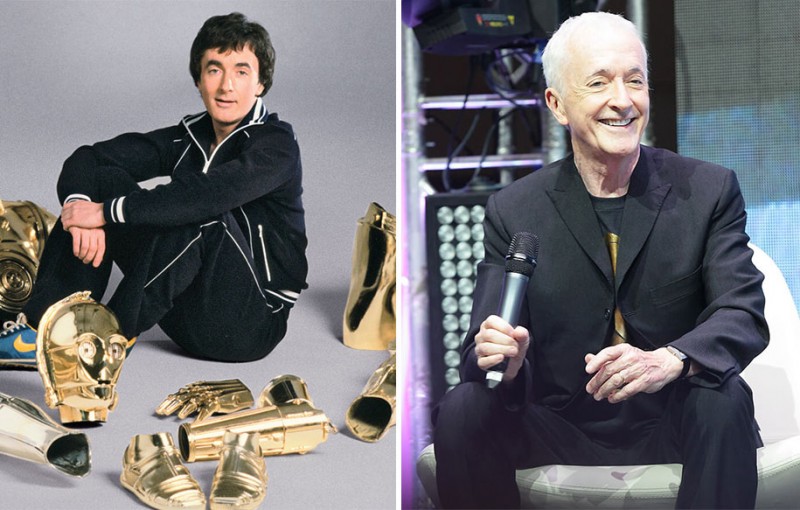 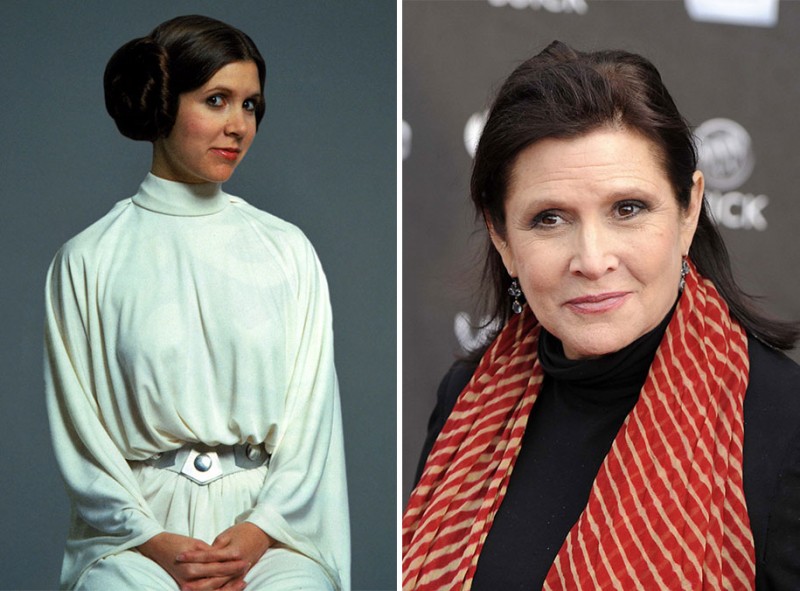 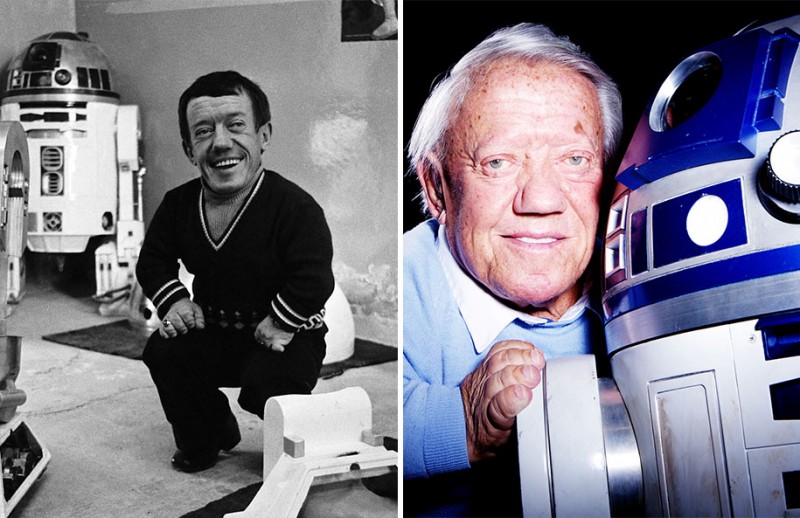 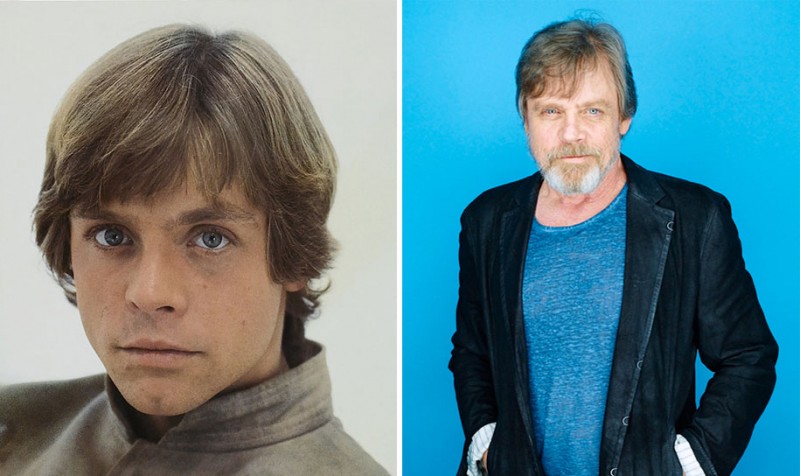 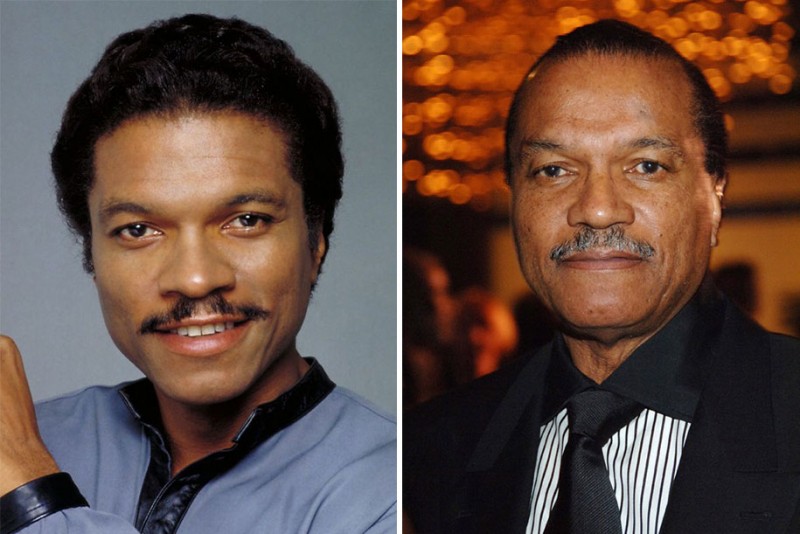 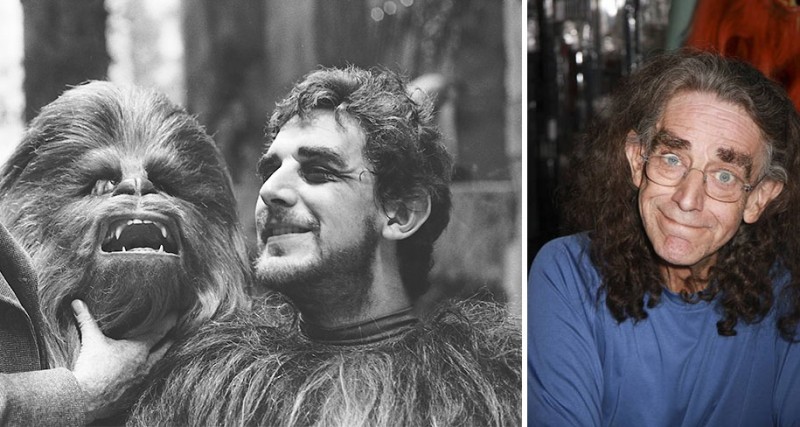 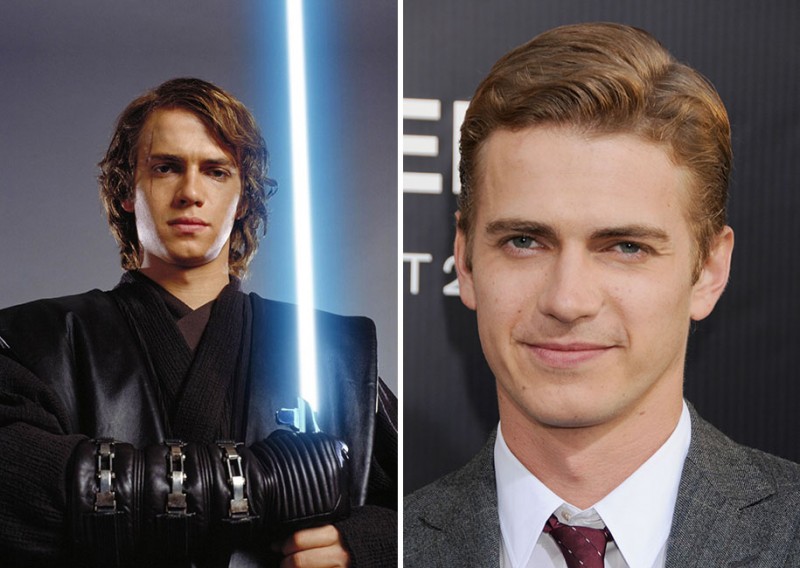 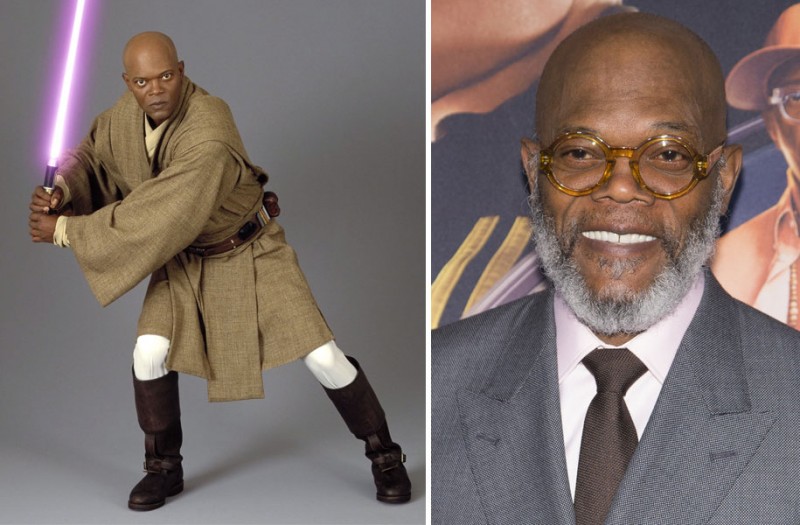 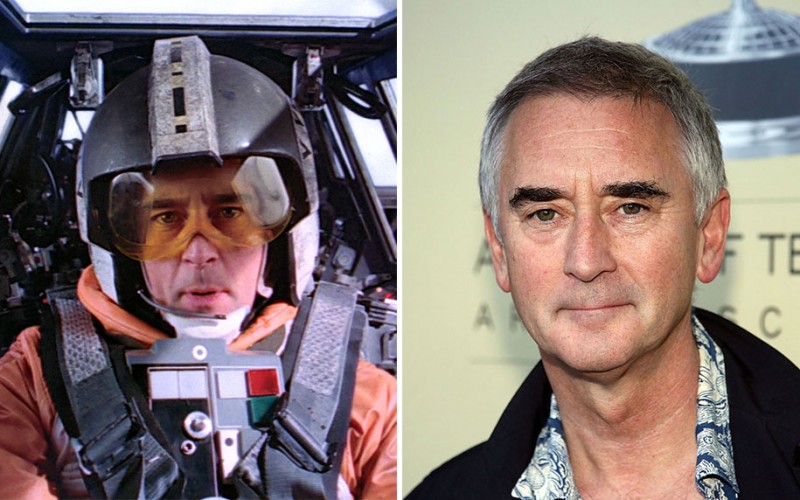 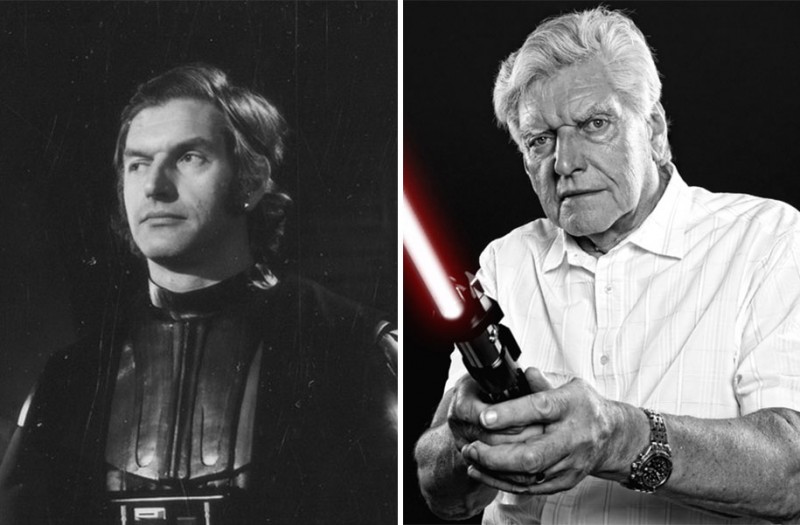 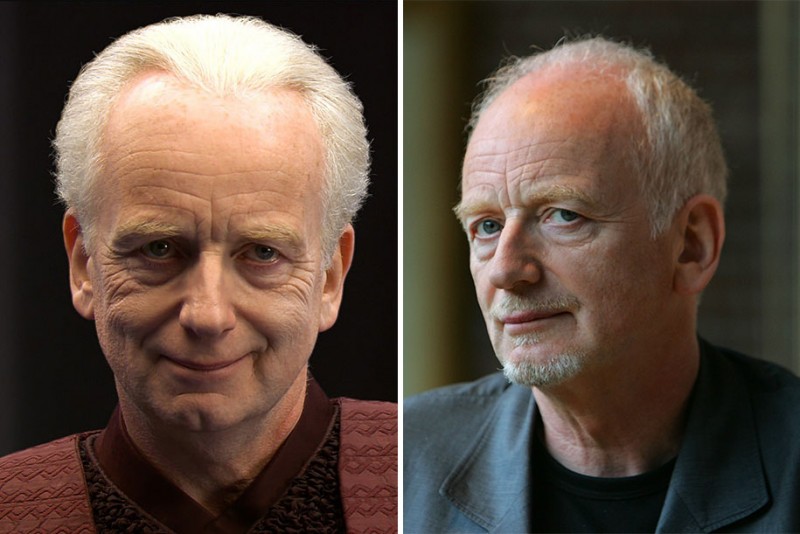 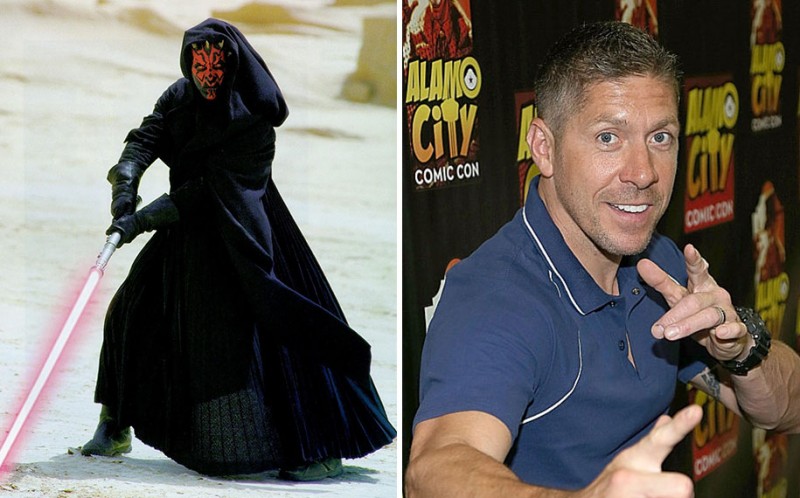 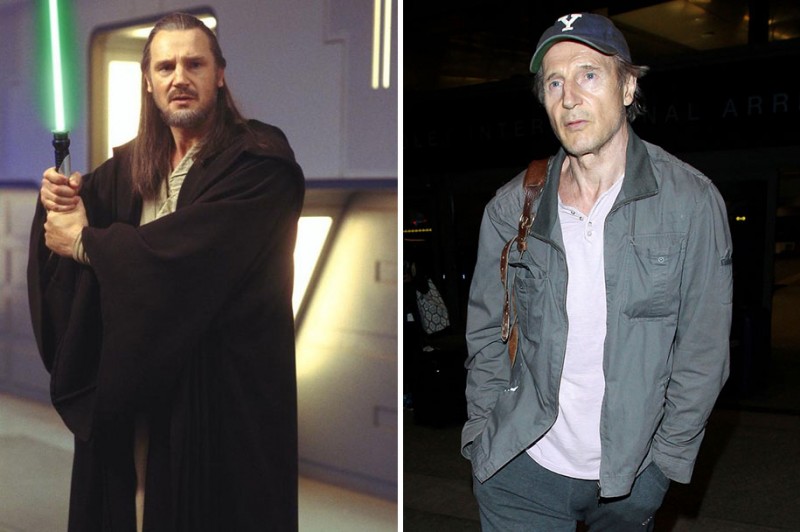 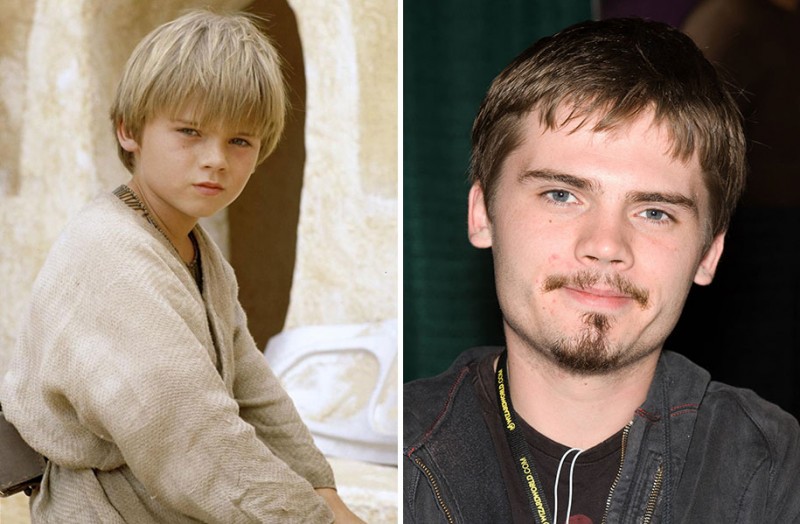